Chinese is one of the most difficult languages to learn. It is even more difficult when learning by yourself, even with the latest apps and methods. Language teaching app Duolingo admitted as much when it finally launched support for just a subset of the language. But learning is one thing, practicing with an actual native speaker is another. Since the latter isn’t exactly convenient or always available, Microsoft Research has decided to leverage the hottest new trend to make it a bit easier: using an AI-powered chatbot.

Learning Chinese is made more difficult by the myriad variations and nuances. And that’s just for the learning part alone. Like with any language, learning syntax and grammar isn’t enough. With Chinese, verbal practice is even more important because of how different tones can significantly change a word’s meaning.

Finding a native speaker as a practice partner is difficult. That’s where chatbots and AI can come in. Using existing Microsoft speech recognition technologies and mixing it with machine-learning models built by native speakers, users of the Learn Chinese app can simply speak out their response to a conversation in Chinese. 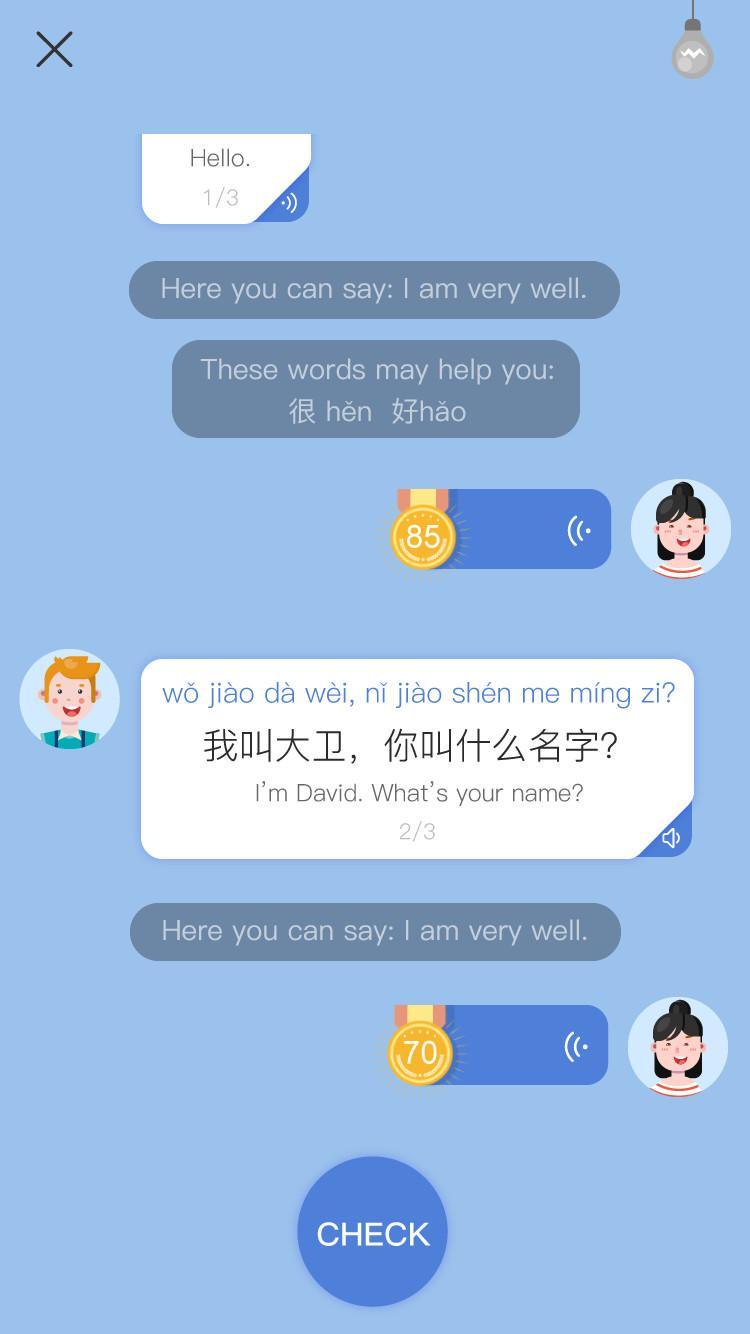 Developers from Microsoft’s Asia lab believe that this same technology can be used to learn more than just Chinese. It can be even used to reverse the roles and learn English. The models themselves are language-independent, according to the researchers. What’s different is that the language-learning applications are culturally different.