Microsoft’s Arrow Launcher is out today in Beta, creating for the Google-made software an environment in which quickness is key. While the app may be in a “private beta” for now, Microsoft has also released the APK to the public – no need to participate in the troubleshooting involved in a Beta if you do not want. Inside this launcher is a reorganization of efforts for the Android universe, making three screens the center of the software: apps, contacts, and reminders. From here you’ll find yourself cramped in – in a good way.

In the center you’ll have your apps. Helpfully at the top you’ll find four of your most recently used apps, followed by a collection of frequently used apps. As with most launchers, you can also access your full collection of apps with an app drawer shortcut.

To the left you’ll find contacts, listed as “People”. Here you’ll also find a shortcut to your dialer for phone use. All the way to the right you’ll find Notes & Reminders. 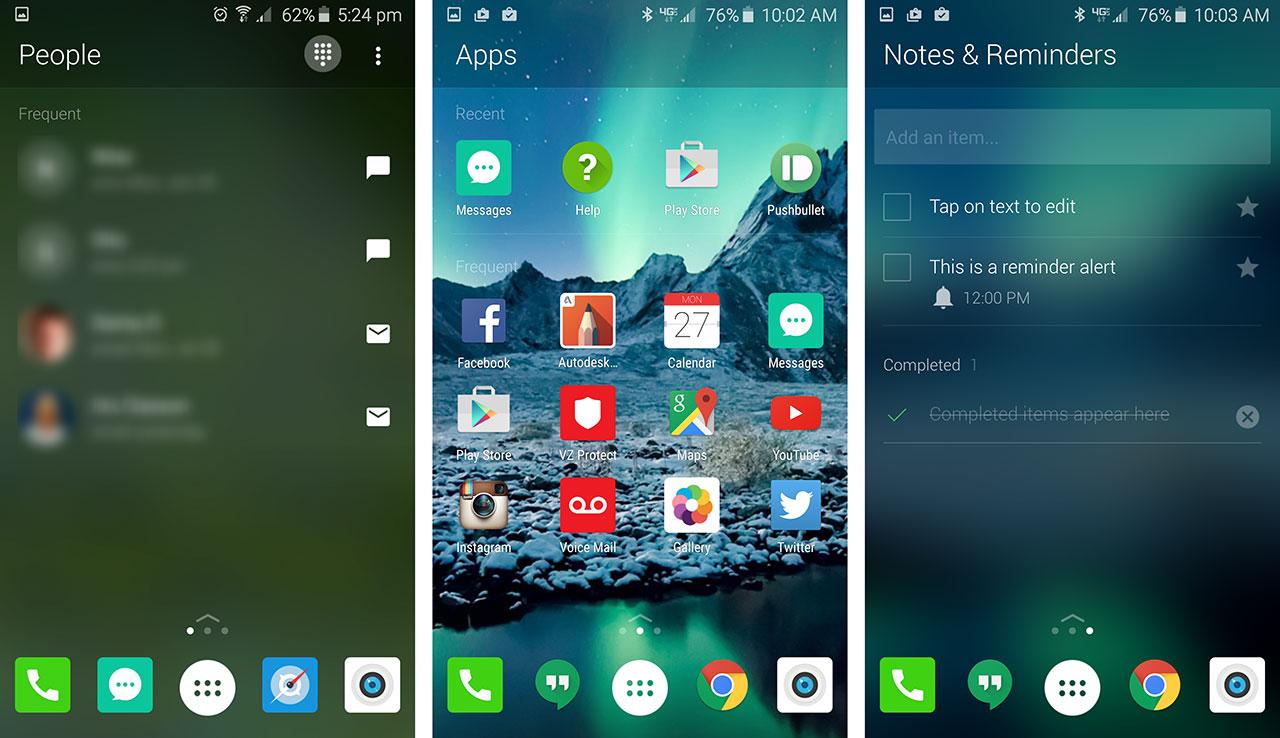 The Notes & Reminders section acts as a simple checklist than deletes list items when checked off. You can also set local reminders at certain times of day. This system does not connect to Bing or to Google.

This launcher also includes a dock available with a pull up from the bottom of the screen. There you see a set of spaces where you can place apps you need access to quickly.

As a bit of a bonus, Microsoft has included several pretty great wallpapers as well as a connection to a “daily Bing wallpaper” that downloads said images to your device at the start of each day. Pretty neat. 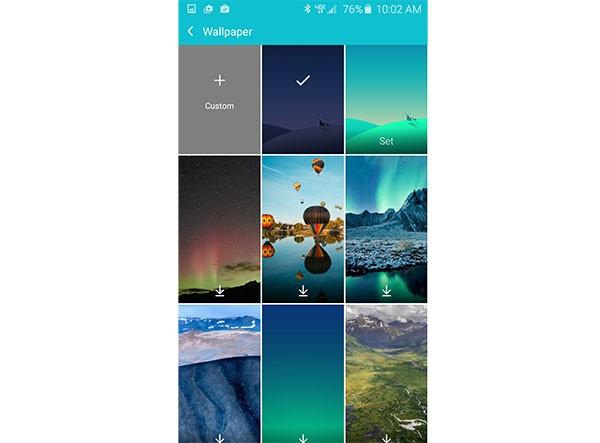 If we had one complaint about this launcher, it’d be that we can’t have a clean and empty home screen. But what good is that if you’re only trying to work? This launcher is made for those users that fly through a wide variety of apps throughout their day.

Head below for a variety of other odd launchers to change the way you use Android.