News feeds, a.k.a. RSS/Atom, have been said to have gone the way of the dodo. In its place has risen curated news services, initially like Flipboard. Pretty soon, however, that was no longer enough and companies, including Google, have started riding on the AI train to spread the news around. The latest to hop on board is Microsoft but not via its existing MSN News app. Instead, it has just silently released Hummingbird, offering “stories for you” as selected by AI.

The idea behind these AI-driven news apps and services is that users probably don’t want to have to keep track of specific websites and sources. Unless those are very subject-specific, chances are they will have news and topics that may not appeal to you all the time. So instead of having to let you do the search, the AI will scour news sources for topics you might find interesting.

Hummingbird isn’t really different in that regard. The initial setup requires you to select very broad topics but doesn’t let you drill into them. You will be able to fine-tune your selection later by showing disinterest in a story or even removing a source entirely. Over time, the AI will learn your preferences, or at least that the promise. 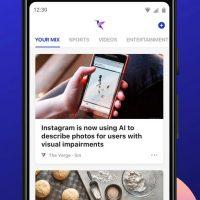 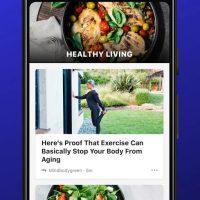 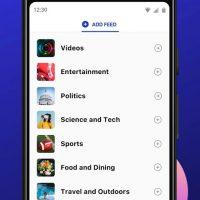 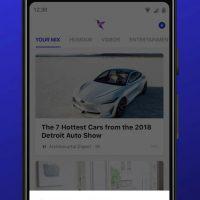 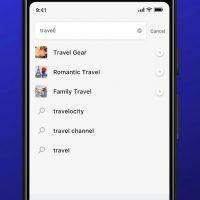 Like many AI-based services, you can’t really tell how well it works until after you’ve used it regularly for some time. That’s fine for those who search through news as a pastime but probably not for those who rely on it for a living. So far, however, AI-curated news has yet to actually impress.

Microsoft’s Hummingbird is currently only available on Android and only in the US (unless you download the APK). No word yet on an iOS version. It is definitely strange that Microsoft would put out yet another app when it already has one rather than integrate the AI features into MSN News. Then again, it might not matter because it will be heavily competing against Google News and Apple News on both platforms.