Microsoft Garage, the company’s program that lets employees work on experimental projects, has introduced a ‘reimagined’ version of the Journal app, one that offers an ink-first experience for those who love to write instead of type. The Journal app includes notable AI-powered features to categorize your notes and provide other ‘magical and useful experiences.’

Many people now own tablets and two-in-one laptops that enable them to draw and write using a stylus. A huge number of journalling and similar apps are available for these users, but many are fairly lackluster, particularly for those using Windows 10 devices.

Microsoft’s Garage team aims to change that with the newly released and updated Journal app — one that is designed to let you write as you would on paper, but with many features that make life much easier, including word and sentence selection, the ability to drag-and-drop content, Ink Gestures, support for importing PDFs and images for annotation, filter and keyword searches, and more. 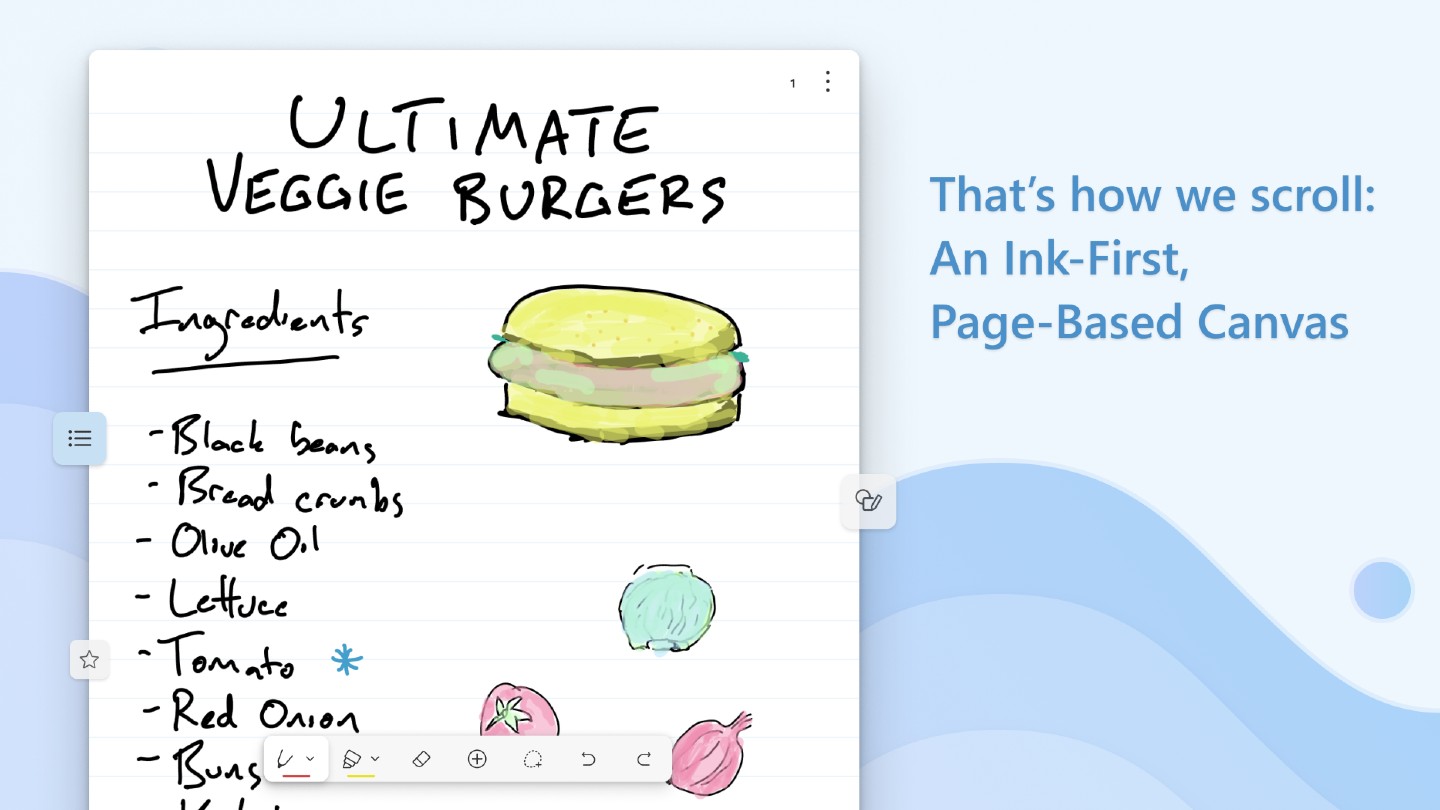 The journal app uses a simple scrolling canvas, which Microsoft says offers a more consistent experience regardless of the device’s orientation. As well, the AI features eliminate the need to continually switch between different modes (selection, eraser, etc.), instead offering simple gesture-based changes like drawing a line through a word to erase it.

The new Journal app also has a Microsoft 365 integration for subscribers. The team notes that because this is a Garage project, users may experience bugs and other issues — the features are largely ‘an early preview,’ the company says. If that’s not a problem for you, head over to the Microsoft Store to download the app.