Microsoft Flight Simulator had its official launch date revealed this morning alongside details about an Xbox Game Pass for PC (Beta). This game will be released in a basic iteration called “The Microsoft Flight Simulator Standard Edition” for approximately $60 USD. That first edition will include 20 “highly detailed planes” with 30 airports and a set of unique flight models.

The standard version of this game will be available with Xbox Game Pass for PC (Beta). There’ll be a Deluxe Edition for approximately $90 that includes everything from the standard edition PLUS a few more planes. This version includes 5 more “highly accurate planes with unique flight models” as well as 5 more handcrafted international airports.

If you’re so extremely pumped up about this game that you want to spend the most amount of money for the most extensive collection of features, you’ll go for The Premium Deluxe Edition for approximately $120 USD. This version of the game includes everything from the Microsoft Flight Simulator Standard Edition plus 10 more planes with unique flight models, and 10 additional airports.

Per Microsoft, “Your fleet of planes and detailed airports from whatever edition you choose are all available on launch day as well as access to the ongoing content updates that will continually evolve and expand the flight simulation platform.” 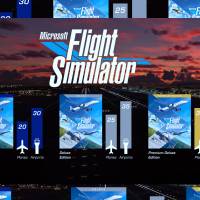 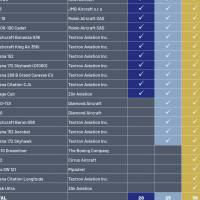 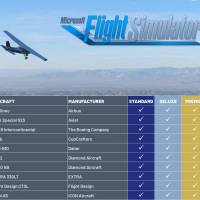 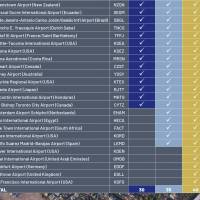 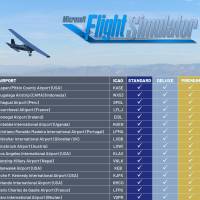 This system includes dynamic weather, a new day/night engine, and aerodynamic modeling, using a “state-of-the-art physics engine with over 1,000 control surfaces per plane.” This system includes a newly updated Checklist System (to work with users from full assist all the way to pro, full manual).

This game will be released (or launched) on August 18, 2020. Users can pre-order on Windows 10 or pre-install with Xbox Game Pass for PC (Beta) right this minute. UPDATE: If you live in Europe, you’ll be able to purchase a retail disc version of the game via Aerosoft.