Microsoft Edge browser based on Chromium leaks out

Microsoft has practically admitted defeat in the browser space. After decades of its Internet Explorer dominating the Web browser market, IE has become synonymous to malware and bloat. It tried to do a redo with Microsoft Edge but it has failed to even make a dent. Its last-ditch effort gives a nod to Google by building Edge on top of the open source Chromium browser. That version seems to have suddenly leaked online way before Microsoft can even a public preview for it.

To be clear, Microsoft isn’t simply rebranding Google Chrome and calling it Microsoft Edge. Chrome itself is built upon Chromium, which other smaller browsers also take as the foundation for their software. Microsoft is taking that latter route and is bringing Edge’s features to that common base. 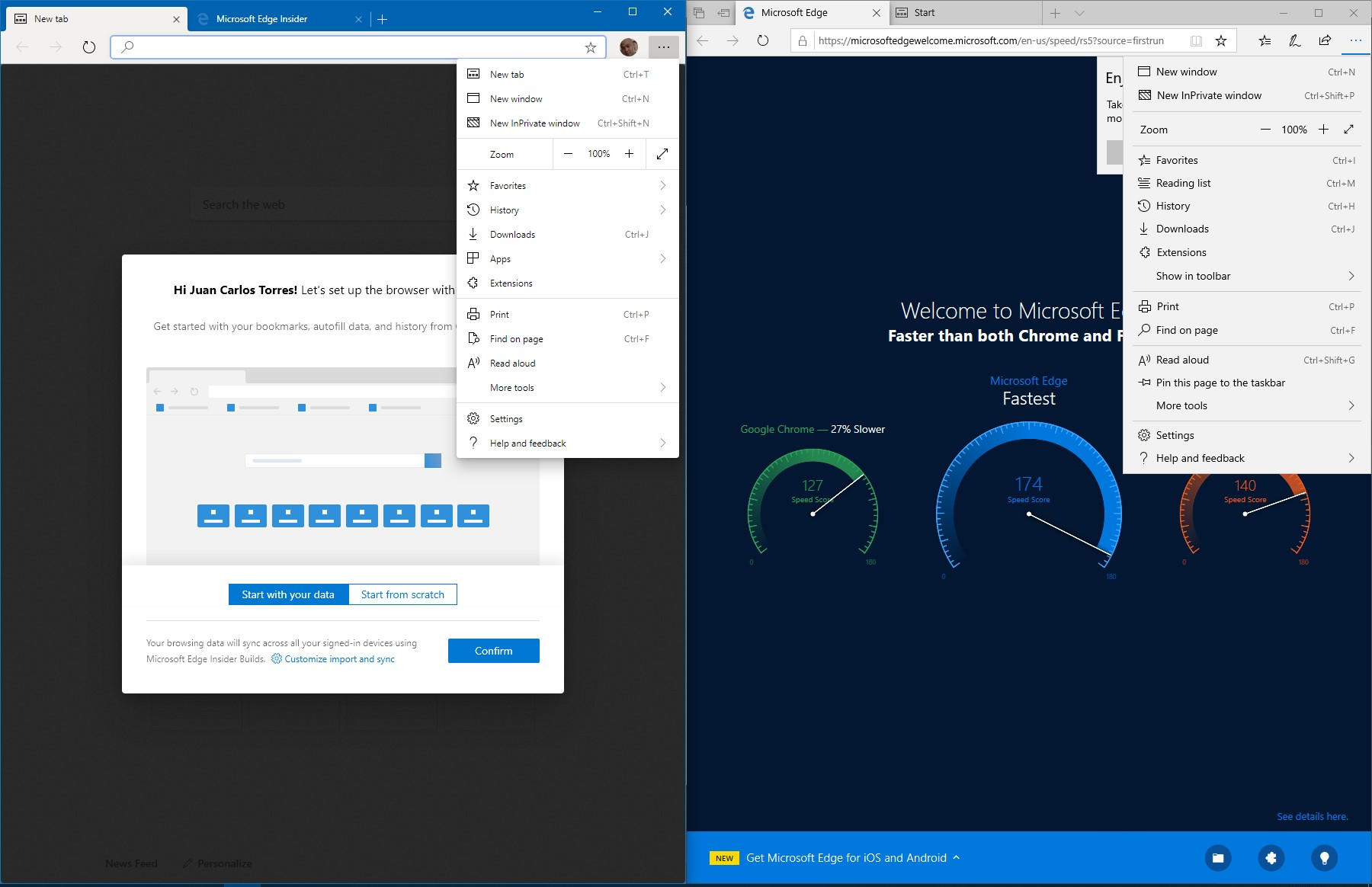 The new Chromium-based Edge looks like a mish-mash of Edge and Chrome. Microsoft does its best to emulate the appearance of its own browser but there are minor details that clearly give it away as not the same browser. Still, Edge users won’t feel too out of place and won’t require retraining their brains.

The new Edge’s edge, however, will be its compatibility with Chrome. If Chrome is installed on the same computer, some of the settings and data, like bookmarks, will automatically be carried over. Edge will also be compatible with Chrome browser extensions but those have to be explicitly enabled. 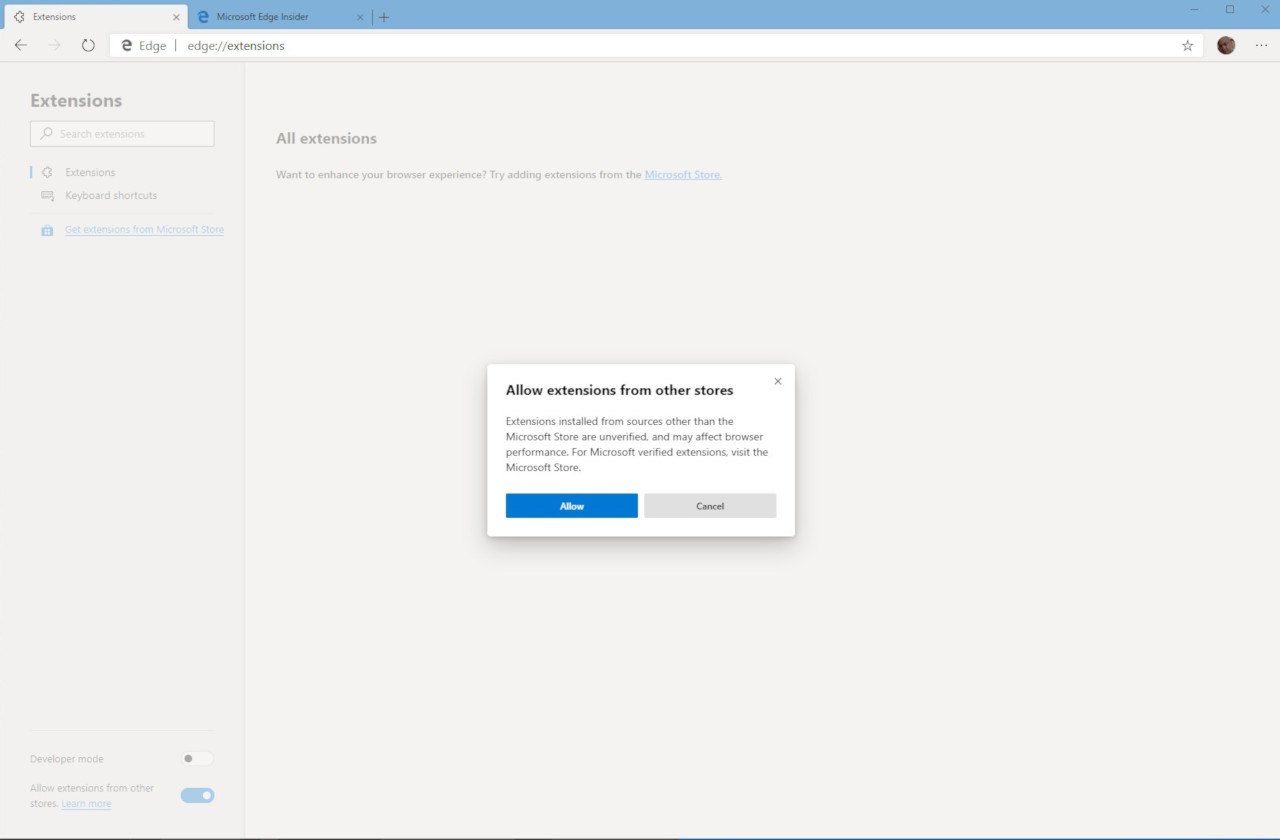 That said, the transition from Microsoft’s homegrown EdgeHTML to Chromium does mean a period of transition for Microsoft’s own add-ons. Some of those might not make in time for the public preview, presuming it actually happens soon.