Microsoft has a lot riding on the release of the Xbox Series X, because to say it fumbled the reveal and launch of the Xbox One is severely understating the matter. The good news for the company is that so far, it’s been knocking it out of the park when it comes to building hype for the Xbox Series X, at least in comparison to Sony and the PlayStation 5. While Sony has been doing strange things like hosting technical deep dives into some of the PS5’s hardware without actually revealing the console or talking games, so far Microsoft has been giving fans mostly what they want.

Today, however, Microsoft may have taken its first stumble. Today was supposed to be a big day for prospective Xbox Series X buyers and Microsoft itself, as we were slated to see the first gameplay footage and trailers from planned Xbox Series X games.

Being able see gameplay from Xbox Series X games is important. Microsoft can talk hardware capabilities, SSD speeds, and features all it wants, but the proof will always be in the pudding. With any dedicated gaming machine, that pudding is gameplay.

What we got today was, by and large, not gameplay. Microsoft revealed a grand total of 13 games today, but that was done with trailers that were mostly cinematic in nature. In some of them, we saw things that could be gameplay (like the trailer for Bright Memory Infinite, which may have been the most impressive trailer of the bunch), but even then, the footage still felt very cinematic with few, if any, HUD elements in sight. In most cases, it never really felt like this footage was created by someone with a controller in hand.

At the beginning of many of these trailers, such as the trailer for Dirt 5 (embedded above), we see disclaimers that say something to the effect of “Captured in engine. Game and console in developement; footage representative of expected Xbox Series X gameplay.”

That… isn’t gameplay, and the fact that this footage was captured in-engine doesn’t change that. If I told you I have a banana for you and then I hand you a banana made out of wax, did I give you a banana? Did I give you a banana if I said that what I just handed you is representative of a banana? I don’t think so. While I could make some smarmy argument like “well I never specified what kind of banana,” and be the worst kind of right, most people do not think of wax bananas when they hear the world “banana”; they think of a fruit they can actually eat.

Check out First Look next-gen gameplay from our global developers partners within #InsideXbox on Thursday, May 7 at 8am PT. pic.twitter.com/xVdgIeRBJX

All the same, when people hear the word “gameplay,” they don’t think “cinematics,” or “captured in-engine.” They think what they’re about to see is indicative of what they’ll get when they boot up their game and sit down in front of their TV.

This wouldn’t be so bad if Microsoft had properly set the expectation for this presentation, but it didn’t do that either. People were expecting gameplay because Microsoft advertised gameplay, such as in the tweet you see above.

I get: it’s an unprecedented time right now, and this definitely is not the presentation Microsoft would have held if we weren’t all practicing social distancing and isolation to avoid making an already bad pandemic worse. When you say that you’re going to show off gameplay, though, you’re saying something that has a very specific meaning to a lot of people out there.

We'll be there! Tune in for our first #AssassinsCreed Valhalla Gameplay Trailer. https://t.co/QYtlanouIX

Microsoft knows better than this – and so does Ubisoft, which was one of the most egregious offenders today. Just like Microsoft, Ubisoft was saying that we’d see gameplay from Assassin’s Creed Valhalla during this presentation days before the event took place. Toward the end of the show, we saw that “gameplay” Ubisoft was referencing and it was just a cinematic trailer.

Really, there’s nothing that could be classified as gameplay in this trailer, even if you were being as generous as possible with the term. It’s a cinematic trailer straight up, and both Ubisoft and Microsoft know that. That, unfortunately, stopped neither of them from referring to this as a gameplay reveal.

It’s a shame to see Microsoft okaying something shady like this because it, of all companies, should know that bad things happen when you make your core customer base upset. Gamers largely shunned the Xbox One at launch because of Microsoft’s disastrous reveal event where it spent more time talking about cable TV than it did about video games. The Xbox One paid the price for that misstep by being a distant second place to the PlayStation 5 for this entire generation.

I’m not saying that trying to redefine the phrase “gameplay” is as bad as trying to turn your new console into a set-top cable box, but Microsoft really shouldn’t be playing fast and loose with people’s expectations when it has so much ground to make up. Microsoft needs the Xbox Series X to be a hit out of the gate, and it can’t achieve that if its potential buyers felt like they were misled by the company’s marketing in the run-up to release. 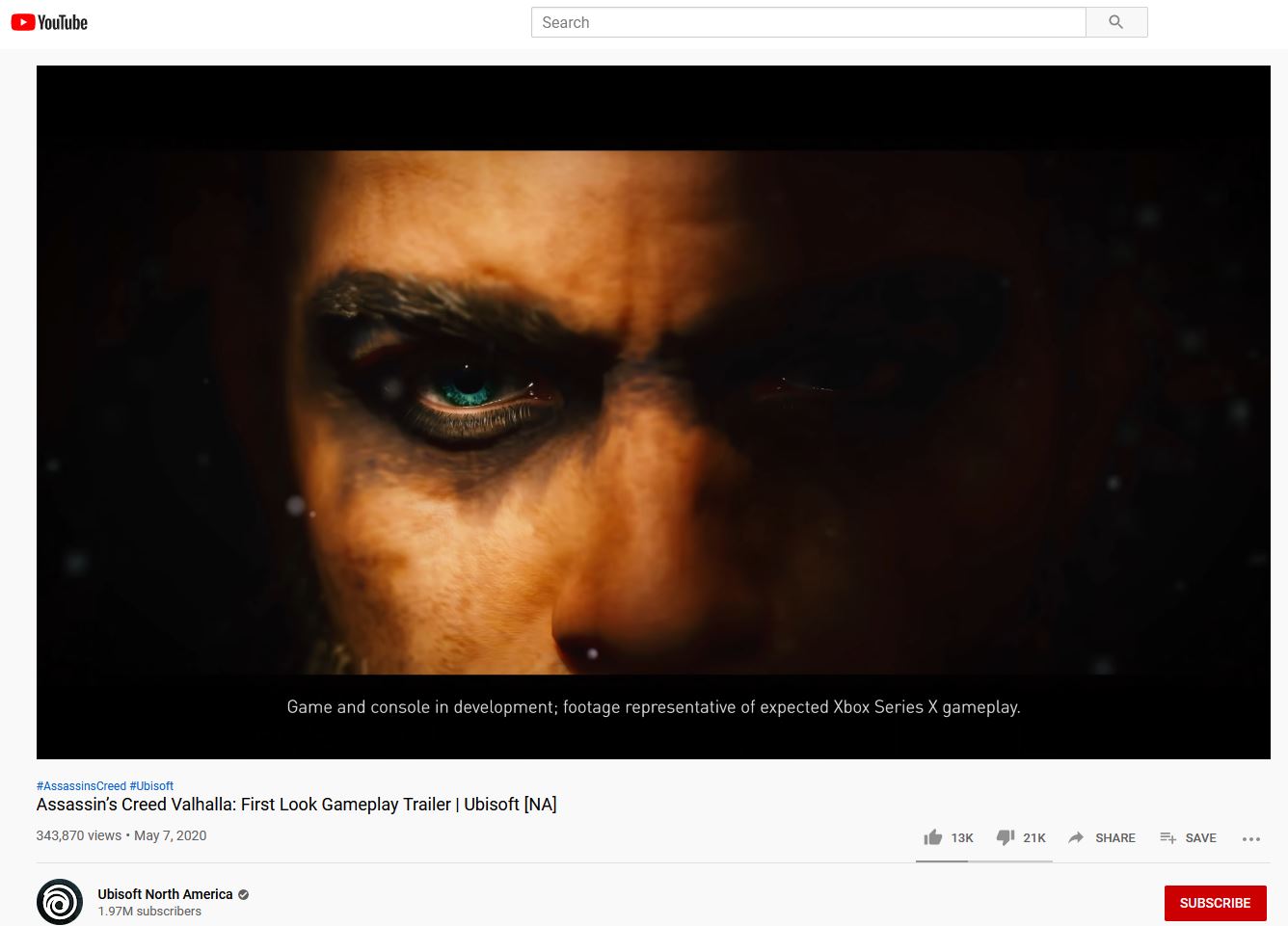 Of course, it should be clear to Microsoft now that it pitched this the wrong way, because instead of talking about the games, people are talking about how the show was a bust because Microsoft set the wrong expectation. I could be writing an article about how Sony should be really be feeling the heat right now, but instead, I’m writing one about Microsoft being dumb. At the end of the day, you can’t be blur the truth and hope that people won’t mind just because they’re excited, and hopefully Microsoft realizes that after all this.