Microsoft plans to push some of its customers away from monthly subscriptions, according to a new report, by increasing costs for those who won’t commit to an annual option. The change is set to happen next year and will, alleged internal documents show, force customers to pay for the full year of Microsoft 365 even if their needs change before the full subscription period is over.

The change will impact Microsoft 365 business customers, according to CNBC, which cites a mix of internal documentation and details from partners alerted to the upcoming price increase. Monthly customers can expect to pay an extra 20-percent for Microsoft 365 Business, while annual subscriptions will remain cheaper.

At this time, Microsoft offers multiple Office plans for businesses: Basic, Standard, Premium, and Apps for Business. Customers have the option of paying monthly or annually, which Microsoft says is intended to offer “the greatest amount of flexibility.”

The company hasn’t made a public announcement about the monthly rate premium, but word has made its way to the Internet from partners informed about the plan. The change could offer multiple benefits for Microsoft itself, particularly by providing a more stable subscriber base in which the duration of a customer’s commitment is set in stone, at least compared to more fickle monthly subscribers. 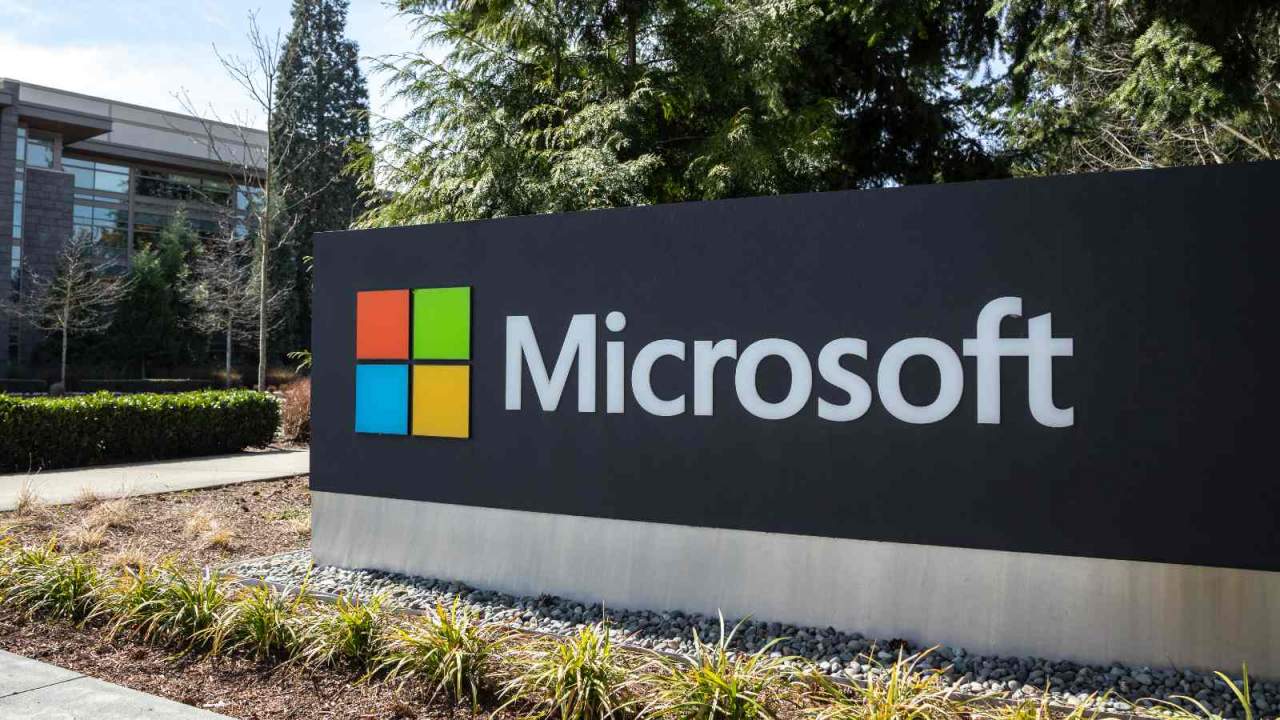 The same change may make things more difficult for some businesses, however, including small businesses that may pay monthly to spread out costs and make it easier to switch products as necessary. CNBC cites alleged internal documentation that reportedly reveals annual business customers will be obligated to pay for the full year even if they no longer need the products partway through that time period.

The monthly plan allows customers to easily scale back the number of users they pay for when fewer licenses are needed, but that flexibility will soon come at a cost. The news follows Microsoft’s August announcement in which it revealed its “first substantive pricing update” for Office since the subscription’s launch. That price increase will take effect on March 1, 2022, but won’t impact users at the consumer level or education customers.

The combination of a 2022 price increase on top of a 20-percent premium to retain monthly flexibility hasn’t gone over so well with some Microsoft customers. The friction revolves around the difference between the price increase driven by product improvements and new features compared to what some feel is a “punishment” for seeking the flexibility of a monthly commitment.

The controversy has even prompted a Change.org petition calling on Microsoft to eliminate the 20-percent price increase.

The petition’s creator cites the usefulness of a monthly plan for scaling licenses as needs fluctuate, as well as helping businesses keep costs down amid the pandemic. “Adding an additional 20% on these types of SKUs seems almost punitive in nature […] given the already 15% increase is extreme,” the petition states.

It’s unlikely Microsoft will walk back its decision to charge a monthly rate premium, as it is set to benefit from more customers making the switch to annual plans. In a statement to CNBC, Microsoft said that it doesn’t “publicly disclose information around our premium and pricing approach for partners.”