The biggest mass extinction known to affect Earth likely had the smallest of causes, scientists at MIT have concluded, blaming microbes for killing out around 90-percent of every species on the planet 252 million years ago. The huge wipe-out – which, it had previously been speculated, could have been the result of an asteroid strike or uncontrollable volcanic eruptions – was, new fossil research indicates, the result of vast quantities of carbon dioxide or methane changing ocean chemistry and throwing the climate into a tailspin.

According to researcher Daniel Rothman, a professor of geophysics at MIT, postdoc Gregory Fournier, and five other researchers at MIT and in China, the mass extinction came about as a perfect storm of conditions coincided. 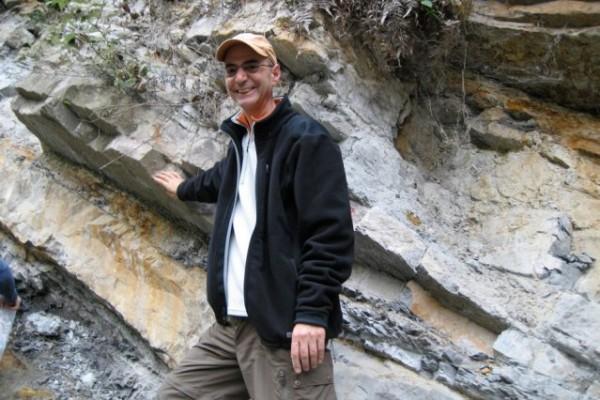 Methanosarcina, which is an ocean-living microbe, flourished on organic carbon and nickel that had been pumped out by volcanic eruptions. Signs of high carbon-containing gases at the time had already been found in geochemical research, but the MIT team argued that the evidence of a rapidly increasing amount of carbon dioxide was counter to what would be expected from volcanoes alone.

Instead, they suggested, microbes contributing to the gasses would better explain the uptick in levels. “The growth of microbial populations is among the few phenomena capable of increasing carbon production exponentially, or even faster,” Fournier points out.

Without the nickel, the microbes could not have proliferated, and without gene transfer from another species, Methanosarcina could not have produced methane at such a rate. Previous research had failed to peg that transfer to the same point in time as the current MIT team has managed.

Although it’s not 100-percent conclusive – and never could be – the combination of the different factors coming together leave scientists confident that this is one of the forerunner theories to the extinction. It will be published in the Proceedings of the National Academy of Science this week.