Deep Silver announced today that Metro Exodus will be making the jump from Steam to the Epic Games Store, becoming the latest in a growing list of games to be tempted into switching platforms by Epic’s revenue sharing model. The Epic Games Store, for those who need a refresher, offers developers and publishers 88% of the revenue for each game sold, with Epic keeping 12% for itself. Steam, on the other hands, offers only 70% of sale revenue to developers and publishers, and though that share grows as a game sells more, it never exceeds or even meets the 88% that Epic offers.

So, it’s a logical financial move on the part of Deep Silver, but there’s one thing complicating the matter: Metro Exodus has been available to pre-order on Steam for quite some time at this point. As you can imagine, some of those who have already pre-ordered the game through Steam are a little upset by this news, but as it turns out, they don’t actually need to do anything to get their game.

In an FAQ that was somewhat ironically posted to Metro Exodus‘s Steam page, Deep Silver explains that though the game is being removed from Steam later today, those who already pre-ordered it will still receive the game, any pre-order bonuses, and expansion pass content though Steam. Those who purchased the standard edition without the expansion pass will still be able to purchase standalone DLC or the expansion pass through Steam as well.

Valve isn’t staying silent through all of this, as it has posted an alert to the Steam store page for Metro Exodus. You can read the full update in the image below, but essentially, Steam reiterates Epic’s announcement that Metro Exodus sales will soon be soon be halted on the platform. It also says that this decision from Deep Silver is “unfair to Steam customers,” especially considering how long Metro Exodus been up for pre-order on the platform.

“We apologize to Steam customers that were expecting it to be available for sale through the February 15th release date, but we were only recently informed of the decision and given limited time to let everyone know.” At the time of this writing, both the standard and gold editions of Metro Exodus are still available to purchase from the Steam store, but that won’t be the case for much longer.

One has to wonder if this move by Deep Silver and other publishers will cause Valve to rethink its revenue sharing model for Steam. Epic isn’t the only company putting the heat on Valve by giving developers more money per sale – Discord also recently announced that it will make it possible for developers to self-publish their games on its own store, and that it’ll give them 90% of each sale, beating the revenue sharing models from both Epic and Steam.

A risky move for Deep Silver

Though launching on the Epic Games Store means more money per sale for Deep Silver, this is still a risky move for the company. One only needs to take a look at the comments section on Deep Silver’s announcement today to see that a number of Steam users aren’t happy about the change. 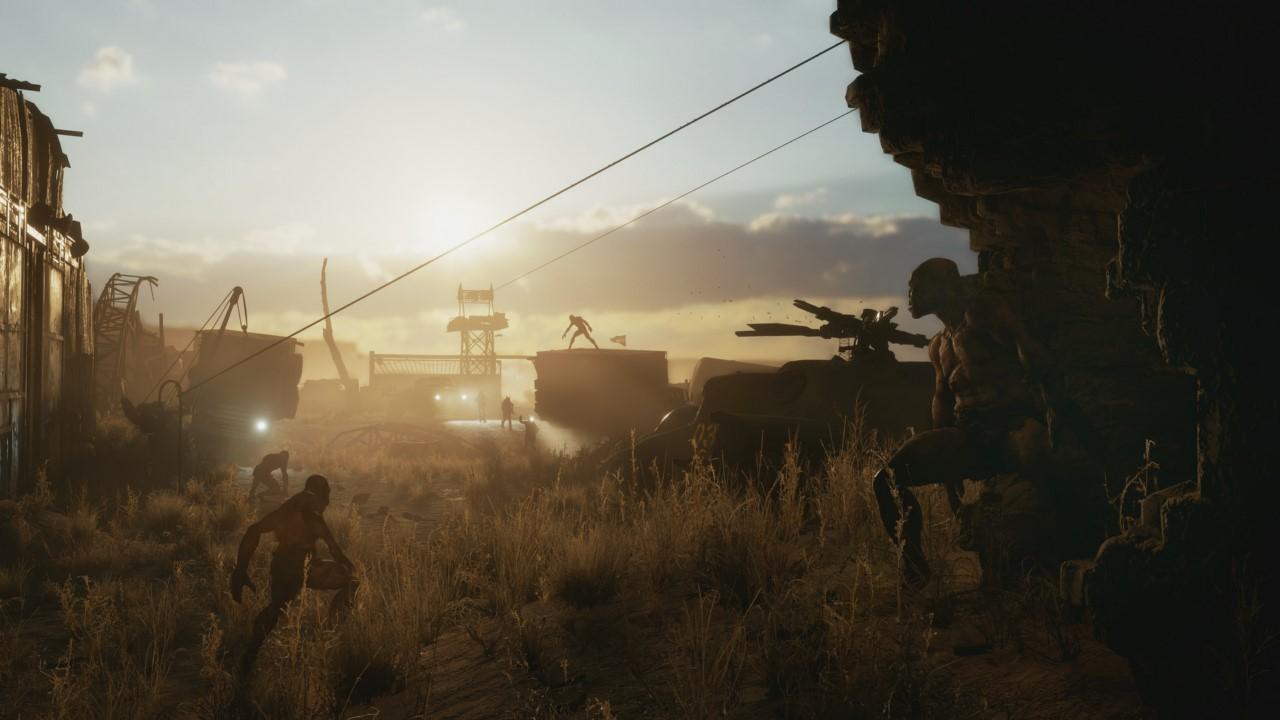 The reaction from gamers isn’t the only thing Deep Silver needs to worry about, though. The Epic Games Store is still an unknown quantity in the distribution space – though it has a theoretical built-in audience thanks to the success of Fortnite, it remains to be seen if those gamers will use Epic’s storefront in any significant quantity.

Steam, as bad as its revenue sharing model may be, has a large user base that is there specifically to buy – not just play – games. Every time a company announces that they’re leaving Steam to start a platform of their own, be it EA, Bethesda, Ubisoft, or Activision, Steam users become very vocal about their disdain in having to create yet another account with yet another digital storefront. 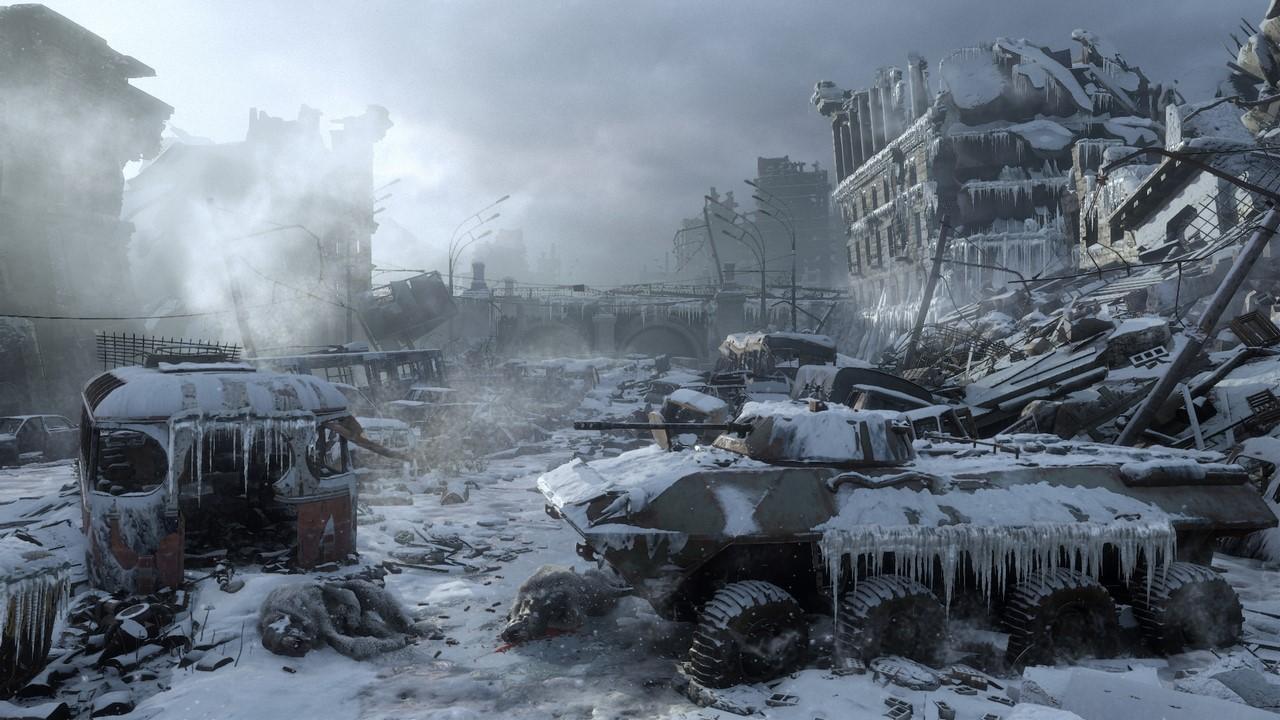 Platforms like Origin and Battle.net seem to have worked out well for their owners, but EA and Activision are the two biggest games publishers around, and both produce some of the most successful franchises in gaming history. It makes sense that those companies would still have success after leaving Steam behind, and it’s worth pointing out that Activision only recently starting skipping Steam releases, as Destiny 2 and Black Ops 4 were the first Activision games to launch through Battle.net.

So the question now becomes whether or not a smaller publisher like Deep Silver can survive a transition between stores knowing that some number of users won’t make the jump with it. The company even seems to be hedging its bets here, because Metro Exodus won’t be fully exclusive to the Epic Games Store – it’ll launch on other platforms (including Steam) on February 14, 2020, a year after release.

It’s all on Steam in the end

Even though gamers are right in calling foul on Deep Silver for this move, in the end, everything comes back to Valve and Steam, which is no longer in the dominating position it once was when it comes to PC digital distribution. Back when everyone had the same revenue sharing model, Valve had a stranglehold on the distribution space. Now that companies with war chests full of money and massive existing user bases are undercutting Steam in a specific attempt to gain market share, Valve’s position isn’t as secure as it used to be. 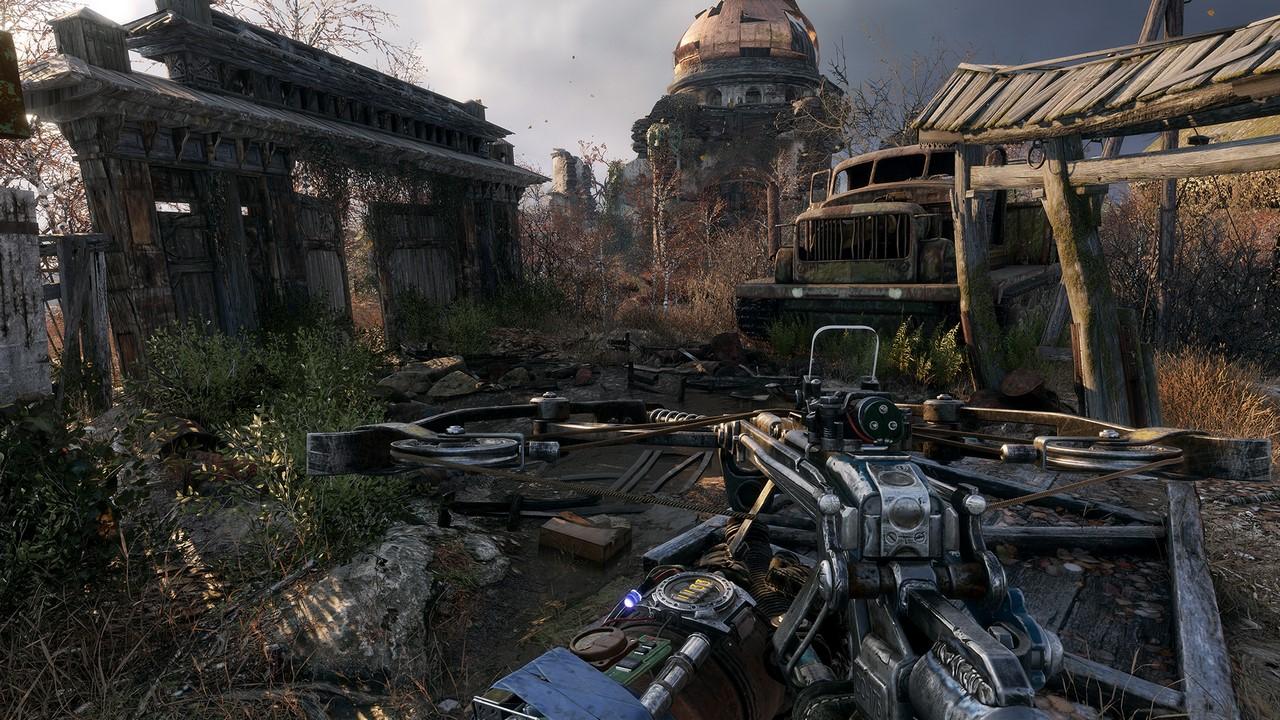 Valve can’t be fooled by the fact that the Epic Games Store is starting small. Even if it takes Epic some time to build out its library and nail down exclusivity deals with publishers, it has the cash on hand to wait it out and eventually hit Steam where it hurts. Does Valve want to go toe-to-toe with the store Fortnite built? If I were in Gabe Newell’s position, I wouldn’t want to.

Even though Valve won’t want to do it, the easiest way to prevent publishers from signing exclusivity deals like the one Deep Silver just agreed to is to change its revenue sharing model to be competitive with Epic and (eventually) Discord. It will ultimately means less money for Valve, but in the long run, it’ll also mean fewer publishers jumping ship and either putting their games exclusively on other stores or creating platforms of their own to host their games. Maybe to make up the missing cash, Valve could even go back to making games? It’s a shame that seems like such a novel idea here in 2019.

The digital distribution scene on PC has been dominated by Steam for so long that the thought of it having an actual competitor is strange. It’s clear that Epic wants to be the next Valve, and thanks to Fortnite, it has more than enough money to realize that goal. Can Valve react fast enough to stay relevant, or has too much time at the top made it lazy and slow to action?

Though it’s hard to imagine a future where Valve and Steam play second fiddle to another platform, complacency now – when Epic is hungry for a slice of the pie and is ready to dump money into getting it – will almost certainly make such a future a reality. The ball is in Valve’s court, and staying the course seems like something it can’t do if it wants to maintain its position.