The game will support the 3DS Circle Pad Pro accessory, and it is set in the jungles of the 60s. Naturally, the graphics are tweaked from the PS2 version with 3D jungles and settings. The game is also made to take advantage of the split screen format. The inventory that Snake carries is now on the bottom screen, below the action for easy access. 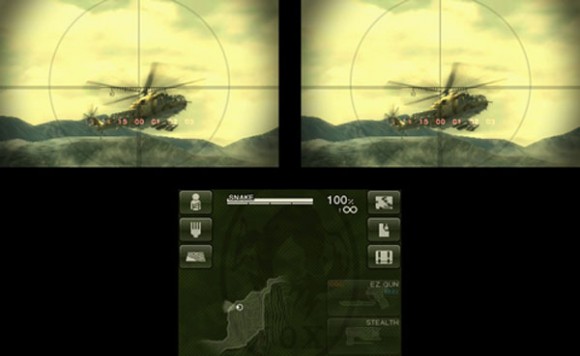 The game makes stealth a key need for completing missions. To support that need for stealth the game allows the user to use a camouflage photography system. The player can take photos of things in their environment and use them to make camo clothing for Snake in the game. How well the camo will work will depend on how well it blends with the game environment. The game is set to launch on February 21 in the US and March 8 in the UK. 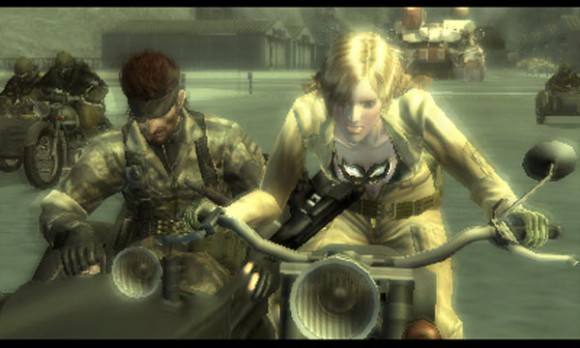