Mercedes-Benz VISION AVTR systems can be controlled with the mind

Mercedes-Benz has been showing off its wild-looking concept car called the VISION AVTR for many months now. Almost a year ago, we got a good look at the car, which was inspired by the James Cameron classic Avatar. Mercedes is now offering a few more details on the wild concept car, and this time the details are about some of the systems inside the vehicle.

Mercedes has confirmed that the concept car would have vehicle systems that can be thought-controlled. For example, the driver would be able to select a navigation destination, change the interior vehicle lighting, and change the radio station using a brain-computer interface (BCI). While controlling vehicle systems with your thoughts certainly sounds like science fiction, BCIs are commonly used for multiple applications today. 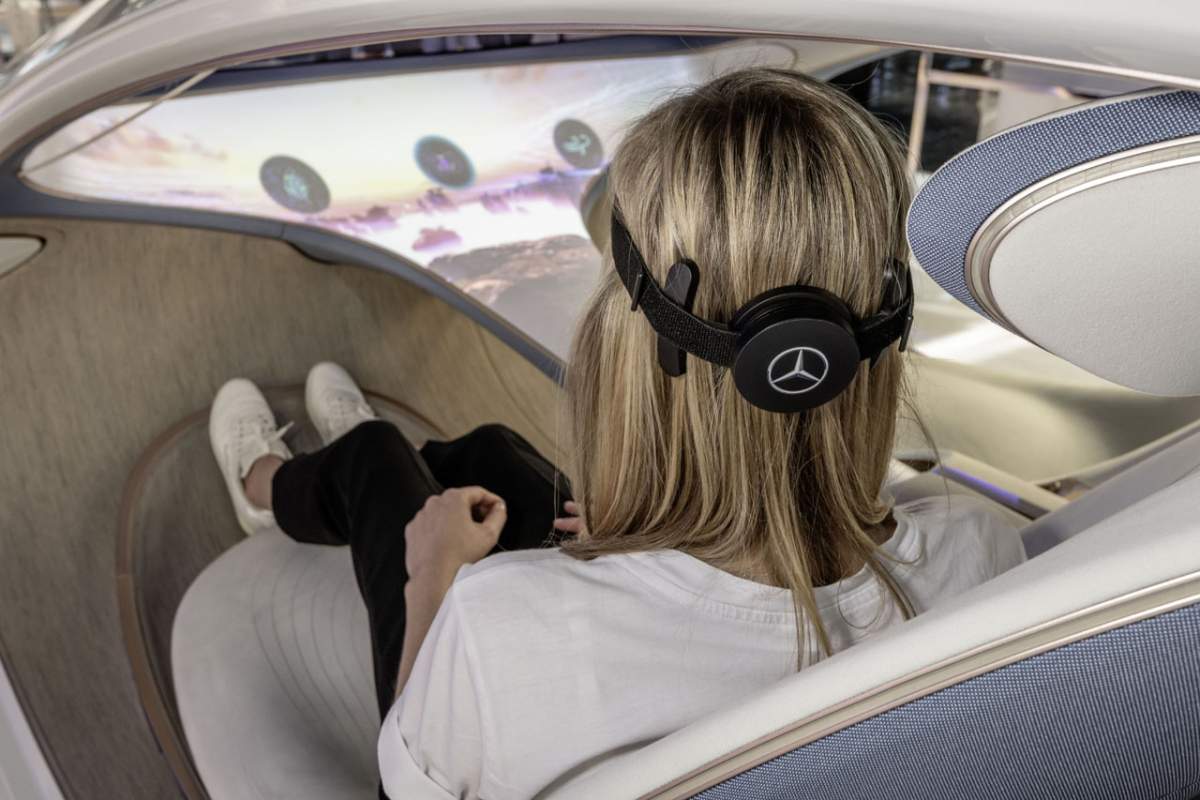 VISION AVTR gives a glimpse at how BCI technology would work inside a Mercedes vehicle bringing a new method of control and human interaction with a car. For the system to function, the BCI device does need a short calibration process. The BCI device itself attaches to the user’s head via a headband and can measure brain waves to trigger the desired function. 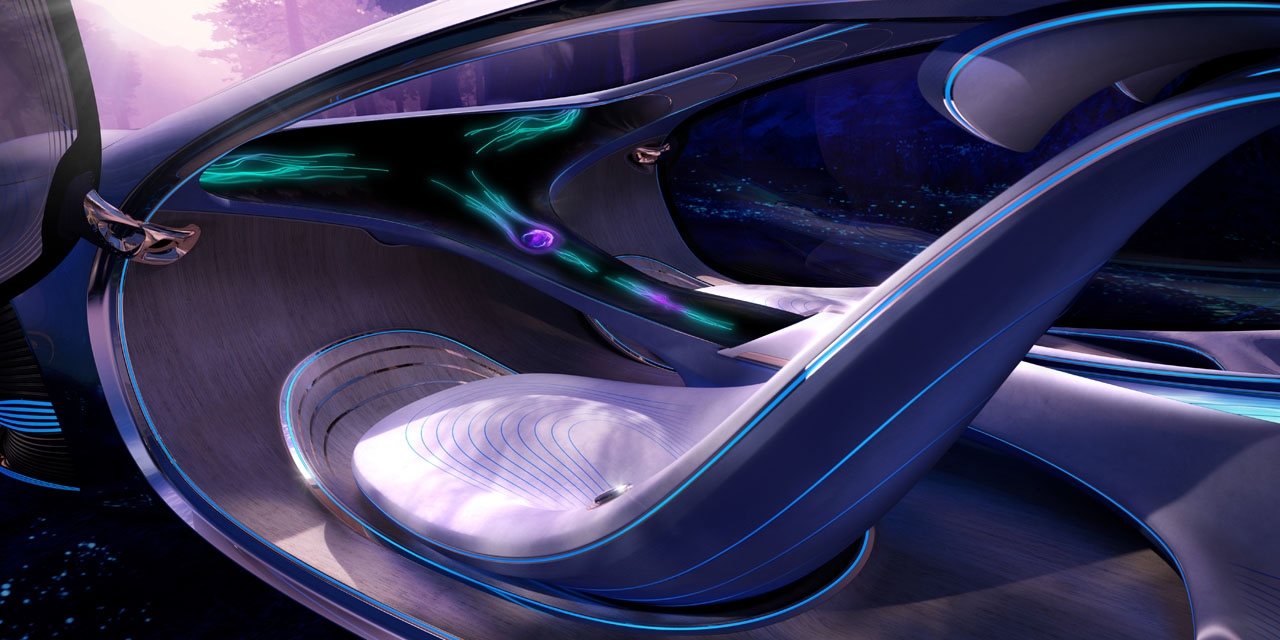 The concept vehicle and its mind-control technology are on display at the IAA Mobility 2021 show. The vehicle on display in the Mercedes booth is a prototype, and anyone attending the show can use the thought-controlled interface for themselves. Certainly, one downside to thought control systems today is that the user must wear something on their head. For some people, in some situations, having to wear something on their head would be a dealbreaker for technology of the sort. 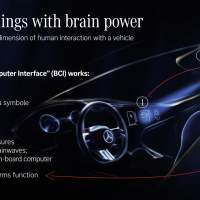 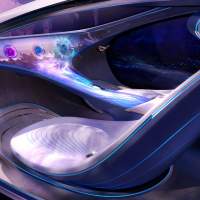 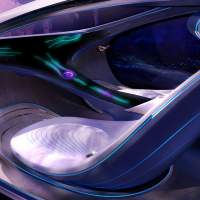 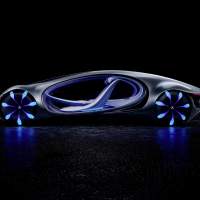 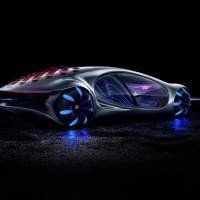 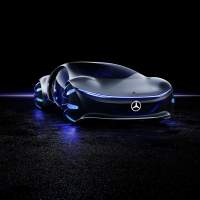 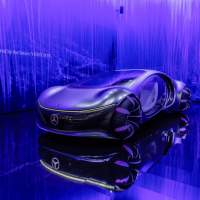 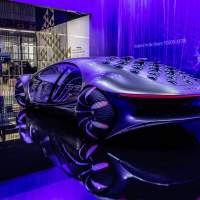 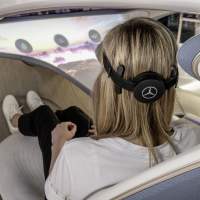 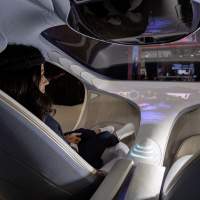 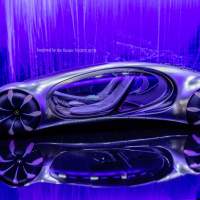 The Mercedes technology requires a one-minute calibration process where the brain reacts to visual stimuli on the dashboard. The visual stimuli is in the form of light dots projected onto the fully digital dash of the vehicle.