Mercedes-Benz has announced a special version of the slick GLS SUV that is called the GLS Grand Edition. The model is highlighted by a special luxurious interior that can’t be had on any other GLS model. That interior has a dashboard in Nappa leather and unique wood trim on the inside. The most notable aspect of the interior will be the two-tone seats inside.

The leather seats are covered in porcelain and espresso brown leather and that color combination is only offered in this model. The interior also has diamond quilting, seams in mid brown and special Budapest-design piping. The package also includes open-pore trim Radiant lime with light stripes, an ambiance light and velour floor mats in espresso brown trim. Mercedes has priced the interior package at 5950 euros.

The interior isn’t all that is special about the vehicle though it also gets 10-spoke alloy wheels that are painted black and special badges on the sides of the wings, that exterior package rings in at 2300 euros. Buyers can get the Grand Edition package on three different GLS modes, including the GLS 350 d 4MATIC, GLS 400 4MATIC, and GLS 500 4MATIC. 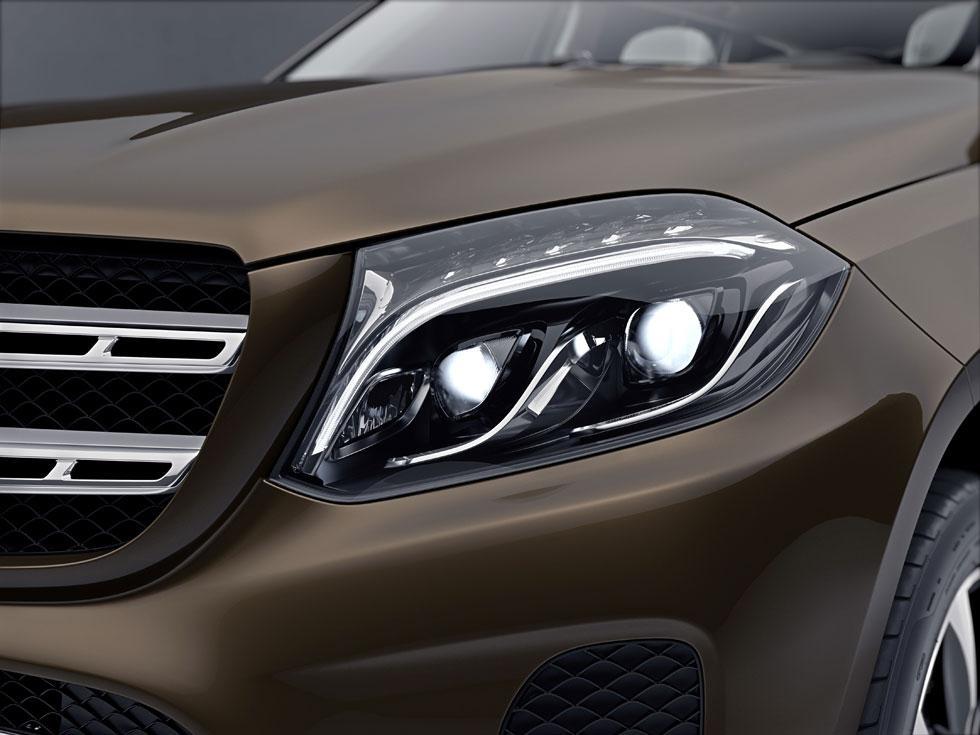 There is no word on whether the Grand Edition will be offered in the US at this time. Last month we got to get behind the wheel of the Mercedes-AMG GT range including the GT R version. 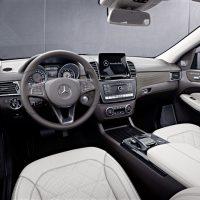 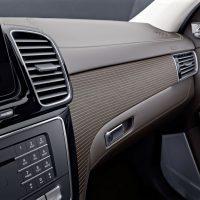 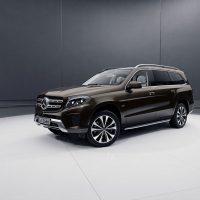 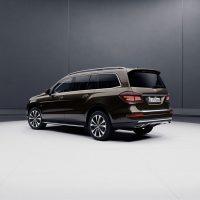 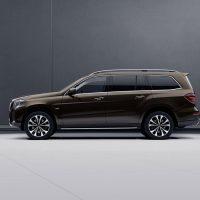 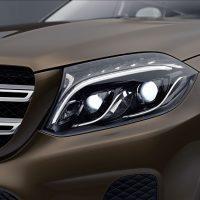 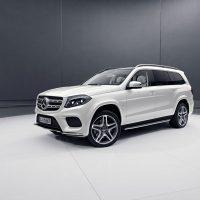 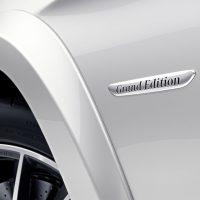