The technology was developed in partnership with Garrett Motion and came straight from Formula 1. The development process aimed to resolve conflicting goals between a small, fast-reacting turbocharger that doesn’t produce much power and a large, powerful turbo that suffers from turbo lag. The highlight of the electric exhaust gas turbocharger is a slim electric motor that measures about 4 cm that’s integrated directly on the charger shaft between the turbine wheel on the exhaust side and the compressor wheel on the fresh air side. 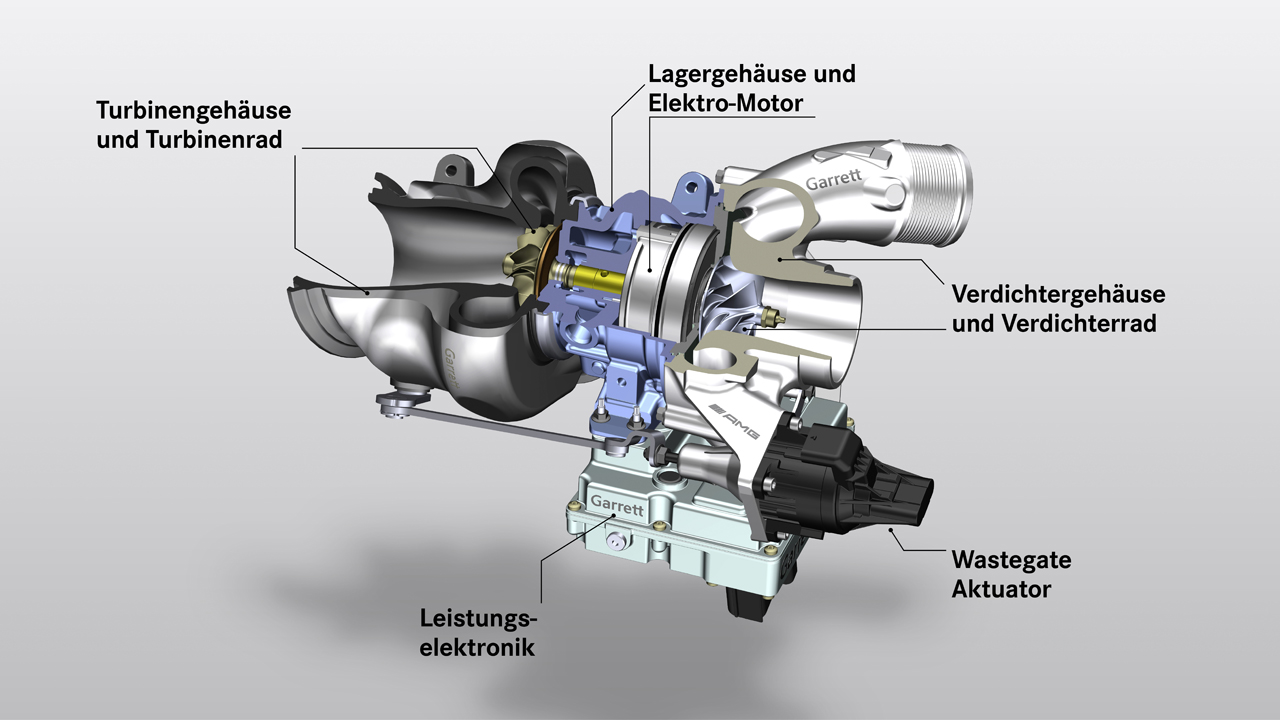 The electronically controlled electric motor can drive the compressor will before this except the exhaust gas flow. The result is that the electrified turbocharger significantly improves immediate response from vital and across the entire engine speed range. At the same time, turbo lag is eliminated across the whole RPM range. 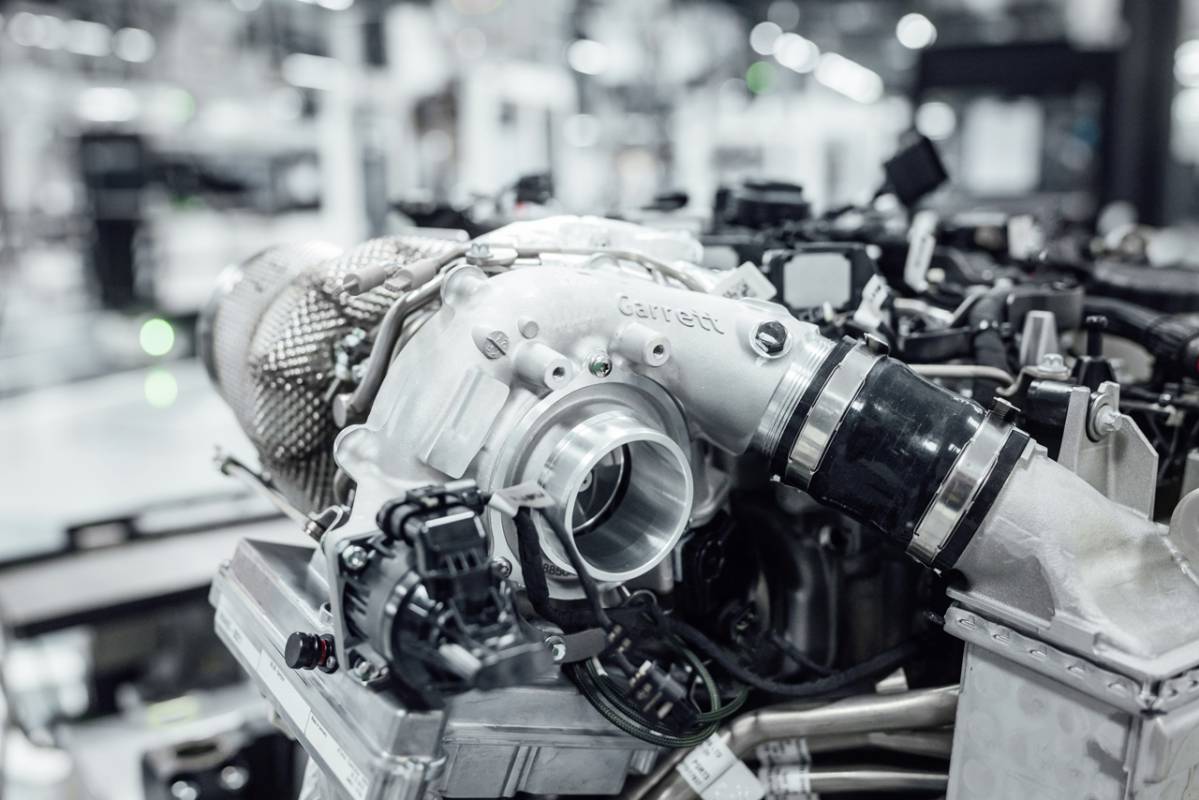 Mercedes-AMG’s design allows higher torque at low engine speeds to enhance agility and optimize acceleration capability from a standstill. The electric turbocharger can maintain boost pressure at all times, even when the driver gets off the throttle or applies the brakes. The turbocharger can spin at up to 170,000 RPM allowing high rates of airflow. 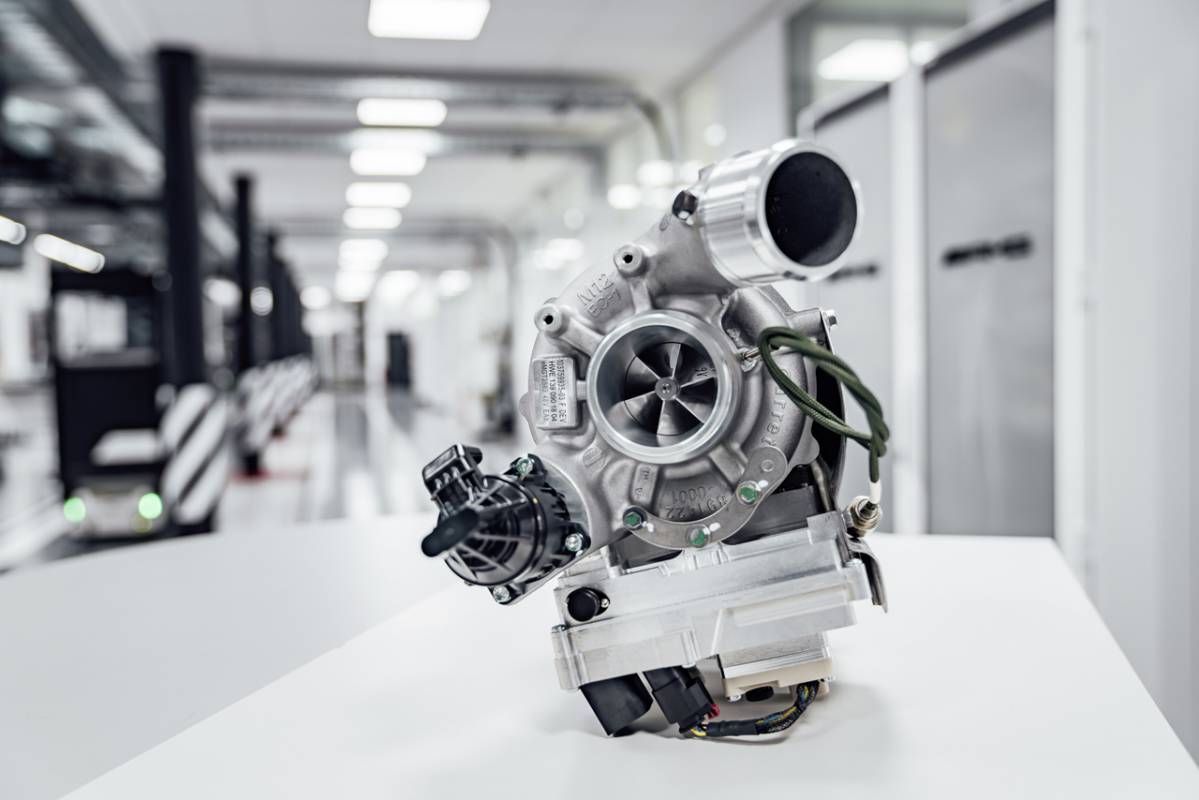 The electrical component operates via a 48-volt onboard electrical system. The electric motor and power electronics are connected to the engine’s cooling circuit to keep it within the optimum temperature range at all times. Mercedes-AMG has given no information on which vehicle will be the first to use the new electric exhaust gas turbocharger at this time.