Melting faster than expected, this vast glacier could raise seas by 5 feet

A fast-retreating glacier melted through climate change could release billions of tons of ice, researchers have discovered, enough to raise global sea levels almost five feet. East Antarctica had been considered an area less at risk for glacial melt by scientists tracking global warming, but new findings published this week suggest that is not in fact the case.

Rising temperatures leading to glaciers melting and releasing ice water into the sea has long been a topic of concern for scientists. While some degree of melting and refreezing is expected as areas go through natural cycles, the steady ticking up of temperature levels has shifted the balance and caused ice fronts to retreat far faster than earlier predictions would have suggested.

Now, a new study focusing on Denman Glacier in East Antarctica has suggested the problem might be more widespread than scientists feared. Looking at historical data covering the past 22 years, researchers at the University of California, Irvine and NASA’s Jet Propulsion Laboratory found signs of potential marine ice sheet instability. Between 1979 and 2017, the glacier is believed to have lost a total of 268 billion tons of ice.

It’s not just temperature to blame for glacial melt

Exacerbating the problem is the shape of the glacier itself, and the land it sits in. While the eastern flank of the ice block is effectively protected from retreat by a subglacial ridge, the researchers discovered, the western flank isn’t so well catered for. Instead, it has a deep and steep trough, with a bed slope that, they warn, is particularly conducive to accelerated retreat. 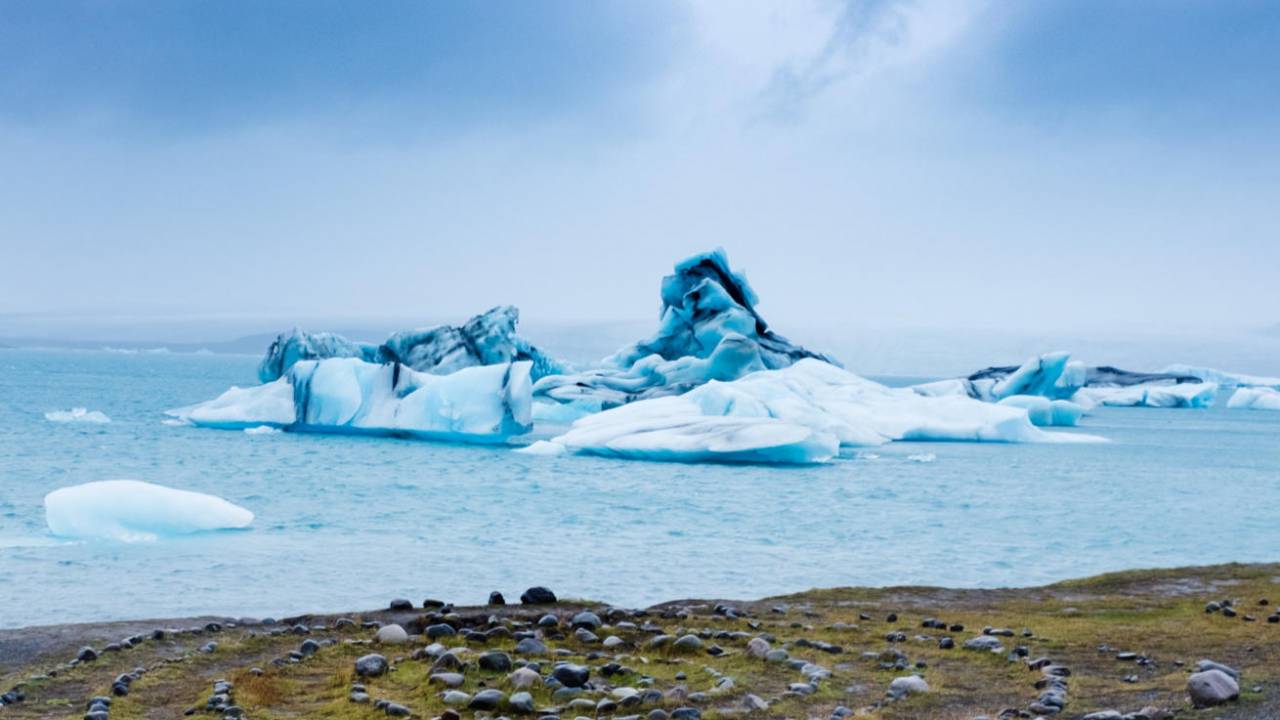 “Because of the shape of the ground beneath Denman’s western side, there is potential for rapid and irreversible retreat, and that means substantial increases in global sea levels in the future,” study lead author Virginia Brancato explained. Brancato is a postdoctoral fellow with NASA JPL, and was a postdoctoral scholar at UCI when the study was conducted. The paper was published this week in the American Geophysical Union journal “Geophysical Research Letters.”

Over just over two decades, the glacier has retreated nearly three miles. If it was to thaw fully, however, Denman Glacier’s impact on sea water would be even more considerable. After all, there’s enough water there as ice to cause sea levels around the globe to rise around 1.5 meters, or almost 5 feet, the scientists estimate.

Melting glaciers are monitored from space

Not every part of the glacier is subject to the same melting risks. Of particular concern is the roughly 9,300 square mile floating extension, which includes both the Denman ice tongue and the Shackleton Ice Shelf.

Using the German Aerospace Center’s TanDEM-X satellite, along with data from the Italian COSMO-SkyMed satellite system, monitoring of how those areas have been affected has been made possible. The ice tongue, for example, has shed mass at approximately 10 feet per year. That’s above average, in comparison to other ice shelves in the East Antarctic region.

Earlier this month, NASA warned that Greenland and Antarctic ice sheets were now melting at a rate six times faster than back in the 1990s. Climate change and glacial melt was already known to be disrupting major ocean currents.