Qualcomm has a bit of trouble in China. While the most popular mobile processor maker, not only is it beset by legal problems in China, it also struggles with rival MediaTek in market share. Meizu has just offered Qualcomm a reprieve by putting out its first international smartphone powered by a Snapdragon chip. But despite some similarity in the name, the new Meizu M6 Note is anything but related to the also newly announced Galaxy Note 8.

Meizu is perhaps inviting both trouble and attention by launching to close to Samsung’s flagship and even bearing a similar title. The Meizu M6 Note, however, is everything the Galaxy Note 8 is not. Except for being a phablet, which is still disputable given the 5.5-inch Full HD screen. And to get it out of the way, there is no stylus of any sort here. 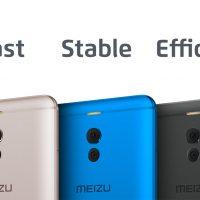 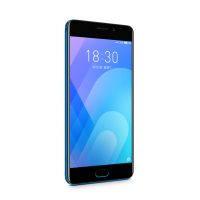 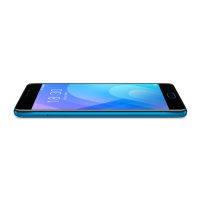 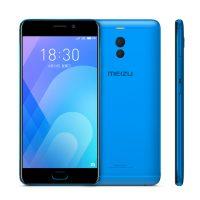 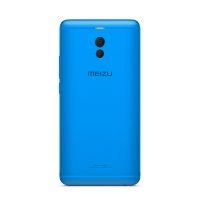 The M6 Note is, instead, a mid-range phone running on an octa-core Snapdragon 625, with 3 or 4 GB of RAM and 16, 32, or 64 GB of storage. It has a 4,000 mAh battery which, despite having access to Qualcomm’s more widely used Quick Charge technology, still uses Meizu’s own mCharge fast charging solution.

The highlight of the Meizu M6 Note, however, is its cameras. On the back, you have a tag team composed of a 12 megapixel Sony IMX362 sensor with an f/1.9 aperture and a 5 megapixel Samsung 2L7 sensor. Both work together to promise better shots in darker environments, pitting itself against the Huawei P10. The front camera is no underdog either, sporting a whopping 16 megapixel sensor.

Alongside the M6 Note, Meizu also unveiled its EP52 Bluetooth sports headset. Boasting of 8 hours of active use and a waterproof rating of IPX5, the EP52 is poised as the perfect companions for Meizu M6 Note users with more active lifestyles. 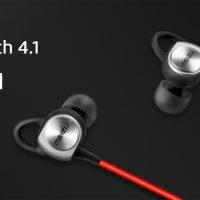 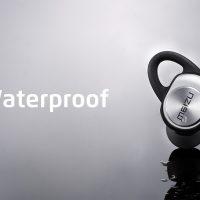 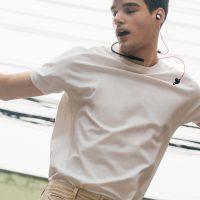 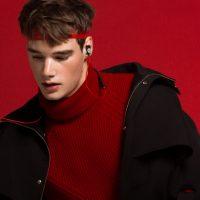 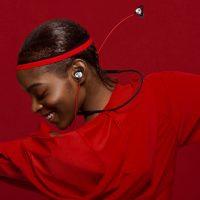