Researchers from the University of Science and Technology of China on Friday revealed a realistic robot they’ve been working on for the past three years. Called, Jia Jia, the robot is said to be capable of human-like facial expressions, along with talking and interacting with people nearby. While its creators describe it as looking similar to a “real woman,” at least it’s a step up from that nightmarish home-made Scarlett Johansson robot.

Among the details the researchers have incorporated into Jia Jia are the way its eyes will glance around a room in a natural way, as well as mouth movements that align with its speaking. Not only can it respond to humans, but it can recognize when someone is taking a picture and make appropriate comments, such as warning not to stand too close for fear of making her face “look fat.” 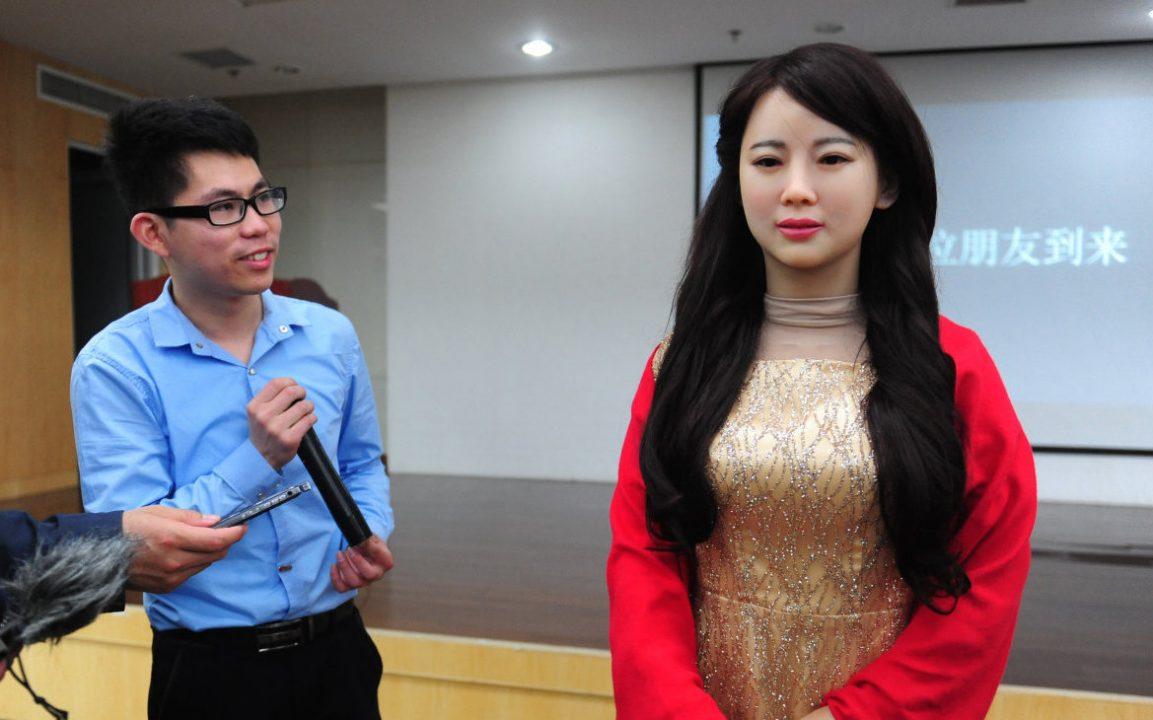 Other than facial expressions and talking, Jia Jia’s capabilities are pretty limited. Laughing and crying are not on its list of emotional responses, and hand movements have yet to be implemented.

The researchers hope to keep developing the robot, with goals of giving it deep learning capabilities and the ability to recognize facial expressions on humans. At this point Jia Jia is just a robotics research project, as there’s no plans for mass production.