McLaren Senna crushes four racetrack records around the US

One of the fastest cars that McLaren has ever produced is the Senna. The car was designed specifically to be McLaren’s most track-focused road-legal car ever produced. The automaker has announced the vehicle has broken four production car lab records at major automotive publications.

McLaren set out to build the Senna with a single purpose, which was to be the ultimate track-focused car for the road. The main goal was to create a vehicle that could set the best lap time of any road-legal McLaren, and so far, it has done that. The lap time for the Senna with Automobile magazine was set with Andy Pilgrim behind the wheel lapping the full Grand Course at NCM Motorsports Park in Kentucky in 2:02.86.

In the hands of publication Road & Track during the “Performance Car of the Year 2019” competition, the Senna set the fastest lap time that competition has ever seen. During that event, it circled the NCM West Circuit in 1:23:34. 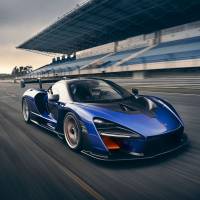 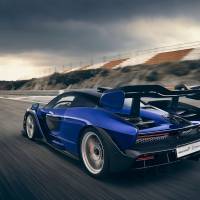 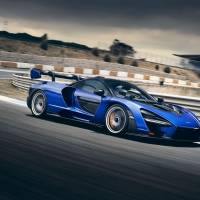 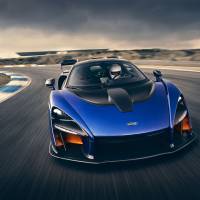 During the Car and Driver “Lightning Lap 2019” competition, the vehicle lapped the 4.1-mile Grand Course at Virginia International Raceway in 2:34.9. The last of the records came with Motor Trend during “Best Driver’s Car 2019”, a competition where the vehicle became the first production car to lap Laguna Seca with a time of 1:27.62. The car was also able to run the quarter-mile in 10.08 seconds during testing.