McLaren is making some very special sports cars today and one of those special rides is the 570GT. McLaren has announced that it has revived a very special paint color that originally showed up on the incredibly rare McLaren F1 XP GT Longtail. The paint color is called XP Green and it will be used to coat the sexy body of only six McLaren 570GTs.

In fact, the paint color was commissioned by MSO specifically for these special rides. Each of the six XP Green 570GTs is finished with special Saddle Tan leather interior with green leather inserts in the seats and contrasting stitching in green. Each of the six special cars also gets a plaque on the transmission tunnel that says which number of the six cars it is.

On the outside of the car, that saddle tan color carries over for some detail work. The front splitter gets Saddle Tan aero pin-striping. The same color is used for pin stripes on the side skirts, door panels, and rear diffuser. Buyers of the special 570GTs can opt to have those exterior panels finished in the same XP Green color as the body or in Dark Palladium. 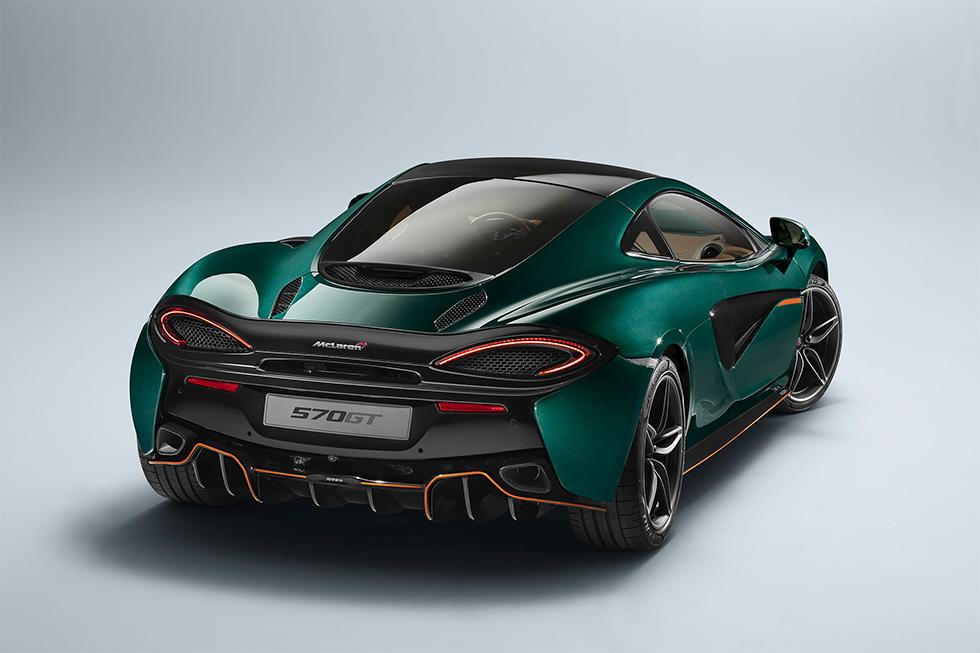 The stipes end in a Union Jack British flag at the doors as a little tip of the hat to the British heritage of the McLaren brand. Sadly, the XP Green MSO 570GTs aren’t offered in the US, they are only available to buyers in the UK, Germany, and the Netherlands. That special paint color adds $28,305 to the base price of the car.

Each of the six cars also gets the GT Upgrade package with vehicle lift, rear view camera, alarm, Bowers & Wilkins audio system, car cover, and special five-spoke lightweight forged wheels. The starting price of the MSO XP Green 570GT is a not insignificant $254,208. 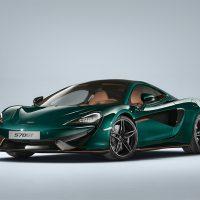 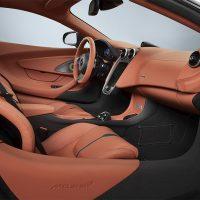 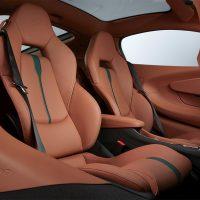 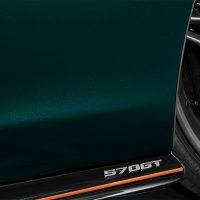 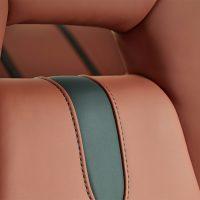 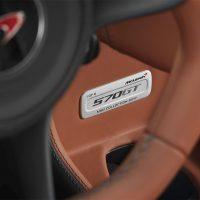 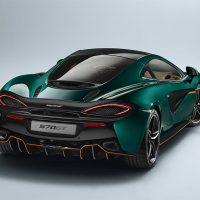 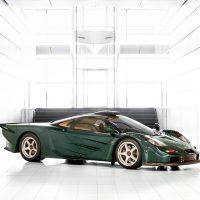