McLaren announced the first details on the latest ride in the Longtail family called the 600LT late last month. McLaren is now back and offering up full details on the car and the fact that it will be seen for the first time at the Goodwood Festival of Speed kicking off today. The 600LT gets a power boost of 30PS compared to the 3.8L V8 found in the 570S Coupe bringing power to 600PS.

The carbon fiber bodywork is 74mm longer and has a front splitter and side sills that are new, an extended diffuser, and fixed rear wing providing 100kg of downforce at 155mph. One of the coolest bits is the top-exit exhaust system and that location along with firmer engine mounts bring more glorious engine sound into the cabin. The suspension is a forged double-wishbone system with a lightweight carbon ceramic brake system from the 720S.

The car also has track-focused Pirelli Trofeo R tires. Throttle response is increased along with improved response form brakes and faster steering. The special super-lightweight carbon fiber optional seats are from the Senna and standard seats are the carbon fiber units from the P1. 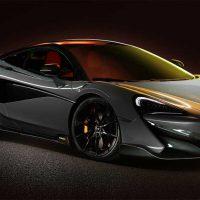 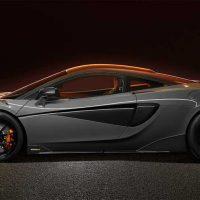 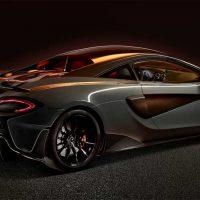 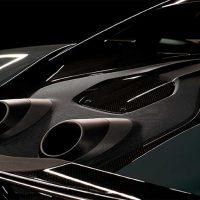 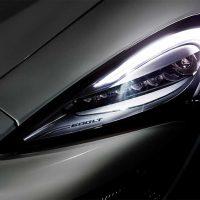 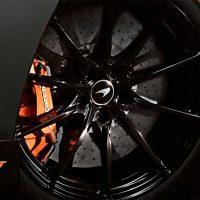 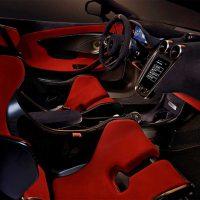