McLaren is launching its latest car at the New York Auto Show and this car is its entry-level model called the 570S Coupe. The car is the very first in the Sport Series and a V8 engine hide under the hood. McLaren has optimized the body of the car for aerodynamics. The addition of the Sports Series gives McLaren a three-tier product range.

For now, McLaren isn’t offering up any camo free images of the car, but we should be able to see the vehicle in all its glory soon with the launch coming. McLaren notes that the 570S Coupe marks the first time that it has offered its race-derived technology in the sports car segment. 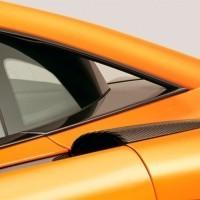 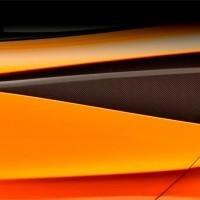 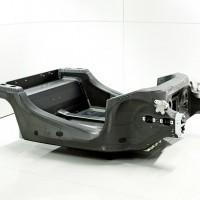 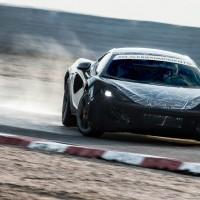 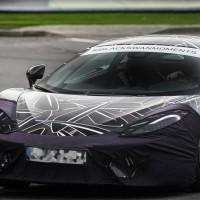 The V8 engine under the hood of the car produces 562hp or 570ps, which is where the 570S moniker comes from, since McLaren calls the new car a Coupe, we can assume that there will be other variants coming like a Spider.

McLaren will offer up more details on the car next week ahead of the global release of the car. That global unveil will take place during the McLaren press conference in New York set for 19.55 GMT on April 1. It strikes me as rather humorous to unveil a new car on April Fool’s day.