Mass Effect: Legendary Edition is getting some huge changes: These are the highlights

BioWare and Electronic Arts are gearing up to re-release the Mass Effect trilogy as the Mass Effect: Legendary Edition next month, and that’s shipping with a bunch of different enhancements. Today, BioWare is detailing many of those enhancements, particularly the ones that are being applied to the first game in the trilogy.

If you’ve tried to play the original Mass Effect recently, you know that the game is definitely showing its age and could use some upgrades to bring it to the same level as its predecessors, and it seems that’s precisely what BioWare is delivering in the Mass Effect: Legendary Edition. The changes BioWare detailed today mostly concern gameplay changes, with the studio saying that it will delve into the visual changes for the trilogy in an update next week.

All of the gameplay changes today were listed in a very lengthy blog post, and while there are too many to list here, there are quite a few that stick out to us. For instance, in the first Mass Effect, Shepard can now sprint while out of combat, which will make getting around a lot easier. BioWare has also mapped Shepard’s melee attack to a button this time around – before, Shepard would switch between ranged and melee attacks automatically based on how close enemies were, and as you can imagine, that was pretty annoying. 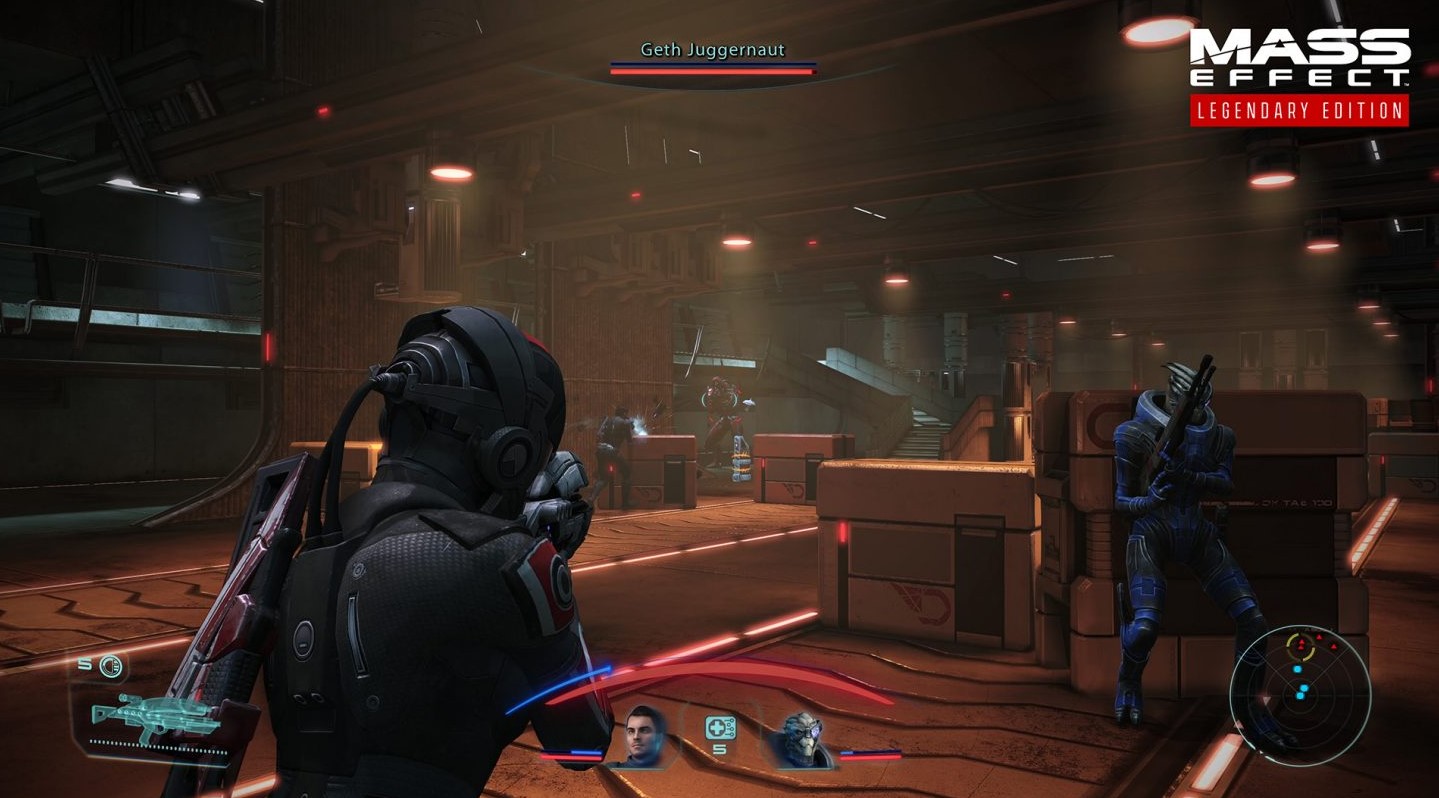 We’ve also got improvements to Medi-gel usage and inventory management to look forward too, along with the fact that all weapons can be used by any class (though specializations will still remain class-specific). We’ll also be able to command our squadmates independently of one another – just as we could in Mass Effect 2 and Mass Effect 3 – and that alone could change the way we play through the original Mass Effect.

We’ll also get some long-desired changes to the way the Mako handles. I personally didn’t mind the Mako as much as some apparently did, but if you’re in the group of people who hated driving that thing, you’ll probably be pleased to know that it’s being changed in the Legendary Edition. Handling has been improved to make the Mako slide around less while driving, and camera controls have been improved for easier aiming. The shields on the vehicle will recharge faster, and we’ve even got a new set of thrusters that we can use to speed things along. 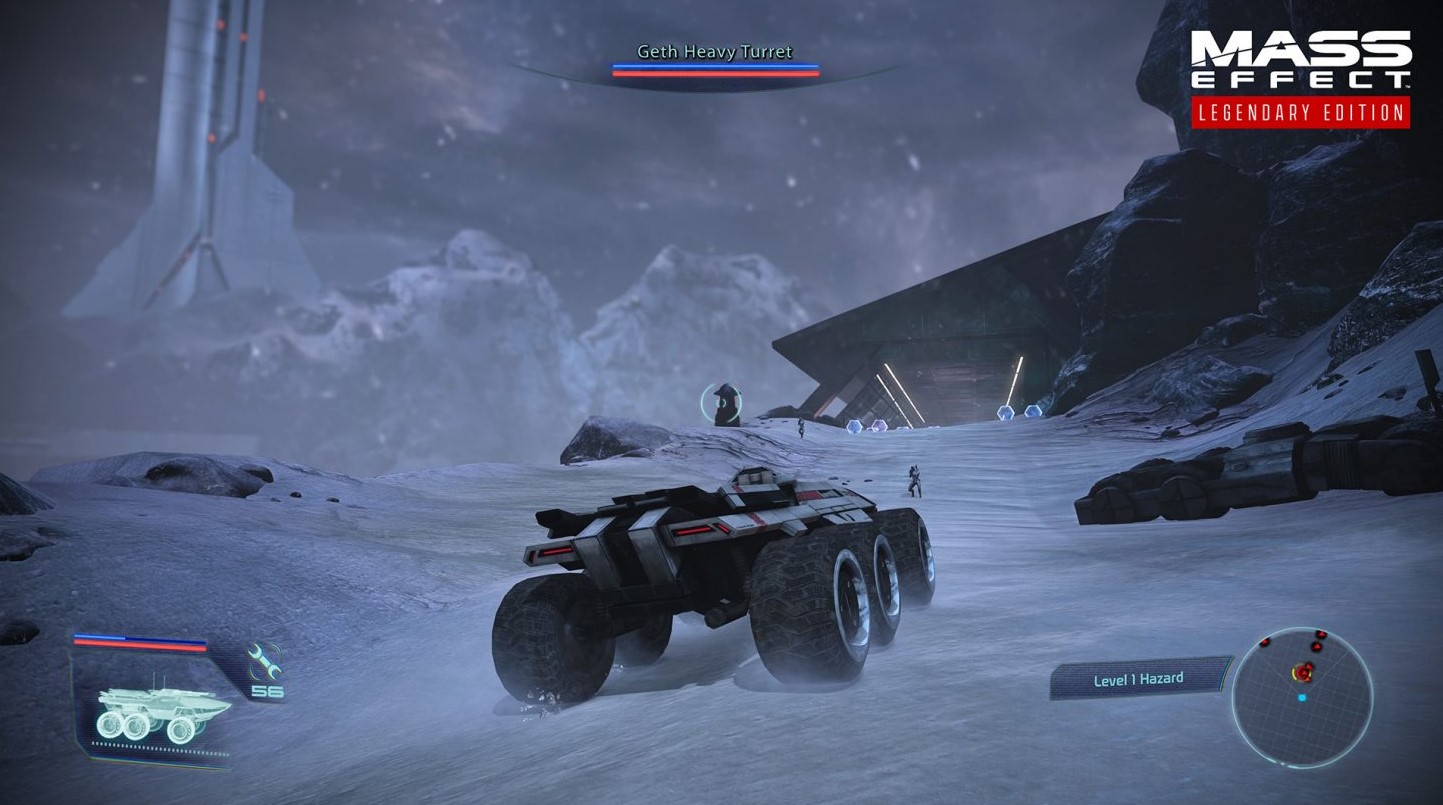 Those are all changes that are just coming to the original Mass Effect, but Mass Effect 2 and 3 are getting their share as well. In Mass Effect 3, BioWare says that it has rebalanced the Galaxy at War portion of the game to make it so that the Galactic Readiness rating is no longer impacted by external factors such as the Mass Effect 3 companion app that launched alongside the original game or the multiplayer mode (which sadly won’t be included in the Mass Effect: Legendary Edition).

Galactic Readiness, however, will be impacted by the amount of content you complete across the entire trilogy. According to BioWare, if you just jump into Mass Effect 3 without playing the other two games first, you’ll need to complete “just about every option available in the game to be eligible for an ending that doesn’t result in massive galactic losses.” Of course, if you actually want to see an ending where the galaxy is woefully under-prepared for the Reaper invasion, it looks like simply jumping into Mass Effect 3 and speeding to the end is the way to do it.

What we’ve talked about here really just scratches the surface of what BioWare revealed today, so if you’ve got a few minutes to spare, be sure to read through the company’s entire blog post to get every nitty gritty detail. We’ll keep an eye out for those details about the graphics upgrades coming to Mass Effect: Legendary Edition, which is out on PC, PlayStation 4, and Xbox One on May 14th.