It’s still a few months away, which means there still could be substantial delays, but BioWare is obviously excited to join the hype machine that is E3 2015. It has just announced that the next Mass Effect title will not just be taking place in a different location of the universe, it is going to also be offering a slightly different experience. Mass Effect: Andromeda, if everything goes to schedule, which does, will be landing in stores, both virtual or otherwise, by 2016’s holiday season.

Mass Effect was a pivotal franchise in BioWare’s product line. It put the developer back into gamers’ radars after a period of languishing in the background. Mass Effect and Dragon Age straddled science fiction and fantasy, respectively, and became two of the most talked game titles in recent history.

Mass Effect 3, launched in 2012, put a close to the trilogy, though many a gamer have bemoaned how things have ended. Sides were drawn and though BioWare conceded they could have done things better, they were clear that the story of Shepard (or whatever name you gave to your character) is over. It’s time to start anew, and that is what Andromeda will be. 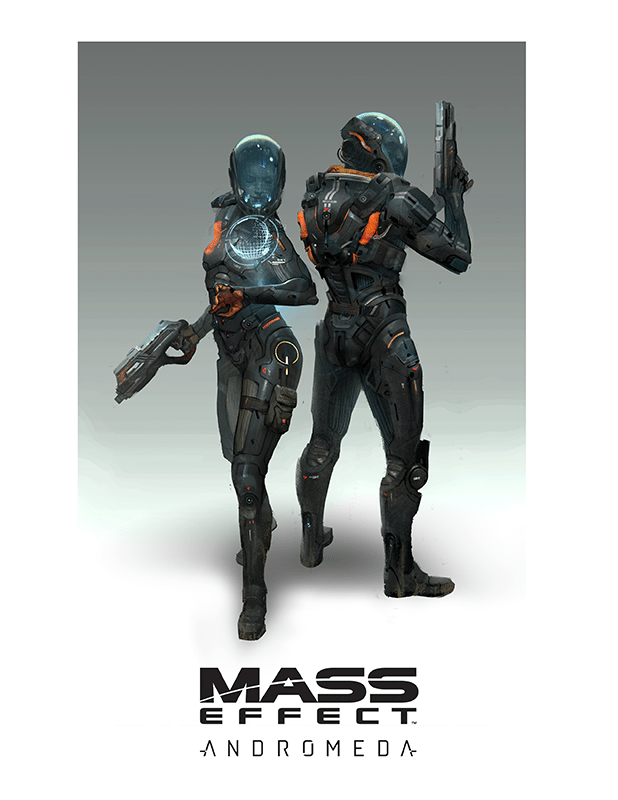 ME: Andromeda, as the name would hint, takes place in another galaxy, which we presume is the same Andromeda we know today. It will have some of the strappings of a proper ME game, but it will be all new content. New worlds to explore, new people to meet and potentially fall in love with, and a new Mako to pilot. Previous teasers of the game have hinted that, unlike the previous three, this Mass Effect might have some heavy focus on exploration. Though given this later trailer, we can still expect a good serving of combat.

Mass Effect: Andromeda utilizes Forstbite, EA’s game engine that works on PCs and consoles, so we can pretty much expect the game will run PCs, the PS4, and the Xbox One.