This week at a fireside chat during Google I/O 2013, Mary Lou Jepsen – currently the head of the Display Division at Google X – let it be known that “there’s no more silicon in Silicon Valley – it’s all iPhone apps.” She quickly added – “or Android apps, I should say.” An overarching theme from her set of words in the extended chat made it clear: she’s not satisfied with the current atmosphere for hardware innovation, particularly when it comes to startup funding.

Jepsen was joined by serial entrepreneurs Julia Hartz, co-founder and president of Eventbrite, Slava Rubin, CEO and co-founder of Indegogo, and Caterina Fake, founder and CEO of Findery and co-founder of Flickr. It was on this panel that Jepsen made the case for not just a broken device hardware startup model, but for new entrants into this startup world to be aiming for the moon. It was from within Google X, after all, that Google Glass originated. 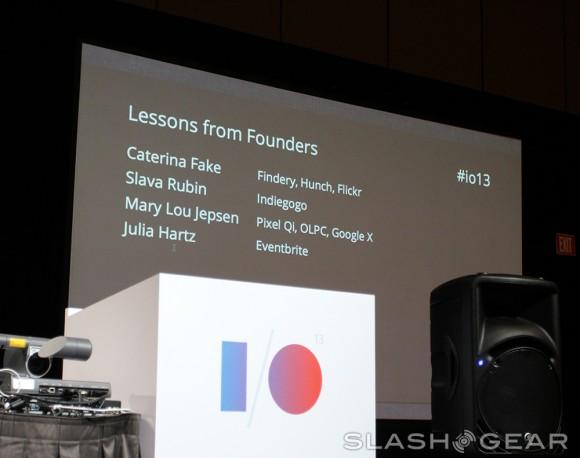 “Assuming that you start big and swing for the fences – don’t do something small, first off. But assuming you do, and you get to that point where you’re taking on one of the largest companies in the world – even though you didn’t mean to – I’ve never started to mean to – be prepared to give away most of your stocks so you can win that gain, because otherwise you’re crushed.

Plan that early on, for what you’re going to do – at One Laptop Per Child, there’s this 60-minute expose on some of the larger forces that we came up against – and there’s a lot of stories I’ve not yet told about Pixel Qi. When you get in that seat, you have to be able to figure out a way where it’s more attractive for companies not to crush you.

She added assurance that joining a big company is not for everyone – startups are great, she said, especially if you don’t want to get involved in the politics of working with a big company. You’ll be in a lifeboat, she explained, but though you’ll be dealing with holes in your boat here and there, you’ll be working with people that want to help you and are ready and willing to go that extra mile for you. 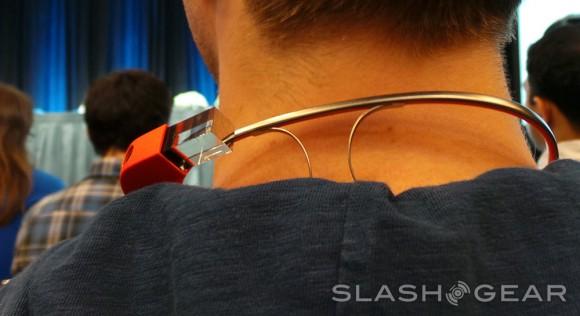 Meanwhile she warned that hardware funding, again, isn’t in a place where it should be. Groups that push cash to software startups are far easier to find at this time in history than those looking to build up a group for a hardware device.

“VCs (Venture Capital companies) don’t have the core competence anymore. Silicon Valley, pretty much, too – and I’m sure there’s exceptions, but by-and-large, to fund or even to due diligence on hardware.

But there are places that do fund hardware, and you can find them depending upon your bend – you have to be creative. There are Angels, certainly, and Super Angels to fund it.

Have a peek at the video below for additional insight from Jepsen and let us know how well you’re taking the news – or the advice, as it were. Are you encouraged by the idea that Jepsen, one of Time Magazine’s 100 most influential people in the world and a ranking member of the top 50 female computer scientists of all time is suggesting that jumping in on a startup is a situation you should want to be a part of? Let us know!