Marvel Comics has introduced several horror-themed variant covers for some of its classic horror-genre comic books. In its announcement, Marvel said that it will be releasing these variant covers for a total of eight classic horror comic books, including ones set in the Spider-Man, Captain America, and X-Men universes. The artwork comes from a number of artists, including Russell Dauterman, Mike del Mundo, Javier Rodriguez, and more. 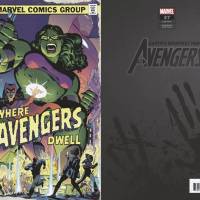 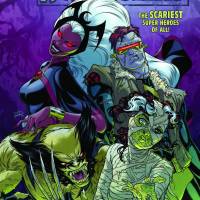 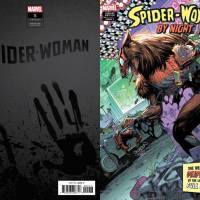 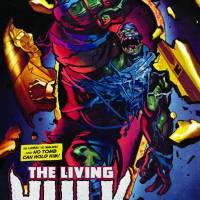 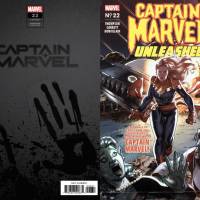 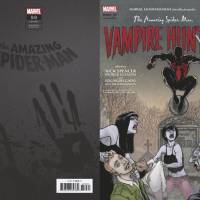 The comic books that will get the new horror-themed cover variants are (including the artist from whom the artwork was sourced):

If you’ve never taken the time to enjoy Marvel’s horror works, now is the time to get started. The company teases that readers will get to experience a number of wild scenarios in these issues, including seeing what Iron Man looks like when crossed with the Swamp Monster. Collectors and comic books fans can expect to see these issues with the new horror cover variants hit stores next month.