This week the folks at NASA have let loose a video showing the challenges they face in getting to Mars, specifically with the Mars rover Curiosity and how it will be landing on August 5th of this year. The video shows the engineers to designed not only the entry and descent of the new Curiosity mission but the landing system as well, with candid talk on how they have zero – that’s zero – margin for error in this mission. 3D models and projections of the future are also included for full visualization of the situation.

From the top of the atmosphere to the surface you’ve got 7 minutes, with 14 minutes sitting between the signals being sent from the craft back to earth. This means that as these engineers get word that the craft has begun hitting the atmosphere, the craft will have been on the ground in-tact or completely obliterated for 7 minutes already. Beware the ultra-epic music of this film on the Entry Descent and Landing (EDL) of the craft landing on Mars later this year.

You’ll find 1600 degrees encapsulating the craft as its guided downward toward the planet, Mars having a 100 times thinner atmosphere than Earth – this means that as it’s essentially on fire, the craft is going 1,000 miles per hour and relying on a supersonic parachute to slow it down. After the parachute pulls, the craft still goes 200 miles per house, so the lander exits the rest of the craft and uses rockets to push back up and land with a lot less speed. The rover is then set down on the planet to explore – watch all the action above. 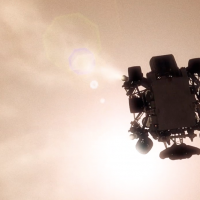 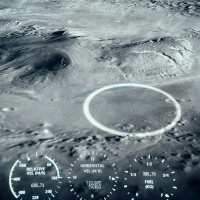 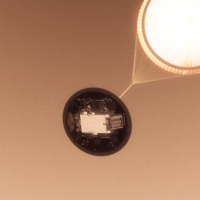 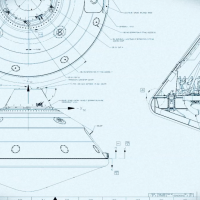 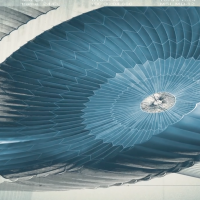 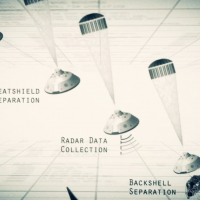