Nintendo has a bit of a dilemma when it comes to its mobile games. After years of denying its profitability, it has finally accepted reality, especially when Fire Emblem Heroes net it half a billion in revenue. That was, however, thanks to microtransactions that it loathed to use initially, as evidenced Super Mario Run. It has also taken a rather strong and almost controversial stance on gaming addiction and expenses and yet it upcoming mobile title, Mario Kart Tour, seems to be loaded with the latter.

It has been more than a year since Nintendo confirmed that a Mario Kart mobile version was coming. Last month, it opened up beta applications and has finally opened those doors a bit for Android users. What greeted testers was a delightful and almost faithful recreation of the Mario Kart experience. That is if Mario Kart was littered with microtransactions.

The folks over at ResetEra have posted screenshots and feedback on the first beta version of the game. Fans of the franchise will be delighted to know that the smartphone port has the drivers and fun courses they enjoyed on the console version. They may not appreciate the gems they have to spend for some add-ons and the stamina system that will curb their addictive tendencies. 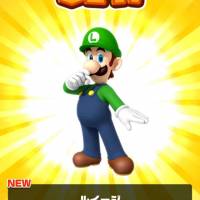 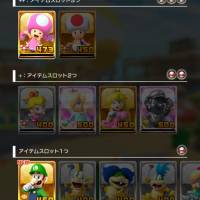 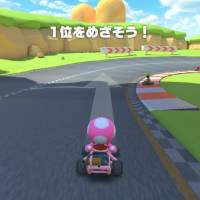 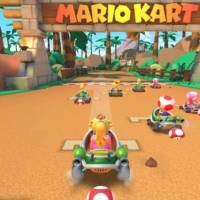 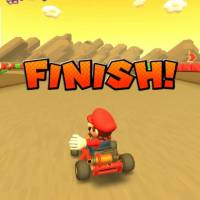 The latter is, of course, the current system most mobile games use to try and convince players to put their phones down for a while. That or pay gems or real-world money to keep on trucking. It seems that Mario Kart Tour will exhibit the best that Mario Kart has to offer and the worst economics mobile games have to give.

This revelation comes at an interesting time when Nintendo removed Fire Emblem Heroes and Animal Crossing: Pocket Camp in Belgium exactly because of microtransactions. Belgium and a small but growing number of countries have started cracking down on the lootbox business model and it isn’t yet certain if Mario Kart Tour will launch there because of it.