Who needs a house when they can have a castle? Enthusiast Andrey Rudenko has 3D printed his own castle out of concrete, and though it isn’t outfitted as a complete home, it would make quite the spectacular man cave or playhouse. The castle was printed 10mm at a time.

Rudenko, in conjunction with some other helpers, used an unspecified 3D printer to create the castle using layers of concrete. As can be imagined, he ran into some snafus, among them being the extruder clogging with the material.

It took some time, but Rudenko figured out how to make his printer produce more than its original 50cm per day, and he perfected the laying of layers over time. After experimenting, he settled on layers that are 10mm x 30mm, all of which he eventually got nearly perfect.

It was a long project, taking months to complete, and the creator had his fair share of doubters. Still, the finished product is grand in both scale and design, and is leading the way for 3D printing a house. The 3D printer will be redesigned first based on experiences with creating the castle. 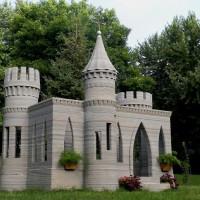 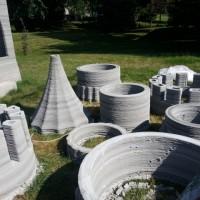 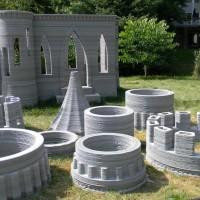 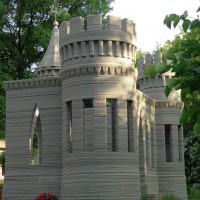 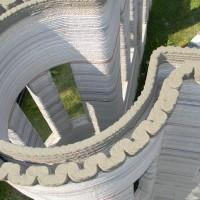 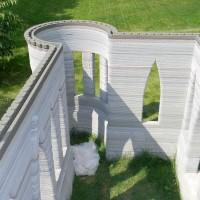 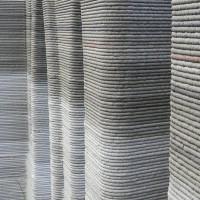 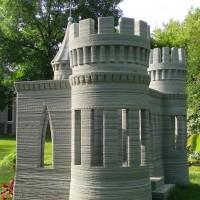 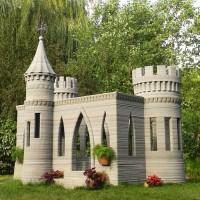