CES is an opportune time to show your wares to one of the largest congregation of technology-minded people on the planet and MakerBot is definitely not going to let that chance pass by. Using CES 2014 as its stage, MakerBot is announcing three new 3D printers to cater to the still growing 3D printing industry in the hopes fulfilling its dream of putting a 3D printer in every home.

The new MakerBot Replicator Desktop is the company’s main product line. This 5th generation printer boasts of a larger printing volume, up to 9.9 in x 7.8 in x 5.9 in. The printer affords a 100-micron layer resolution and connects to MakerBot’s new desktop and mobile apps via a USB or Ethernet cable or over WiFi. The Replicator Desktop is equipped with a camera for monitoring printing as well as the Smart Extruder for detecting filament absence, which then automatically pauses the printing process. 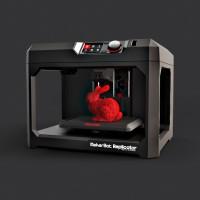 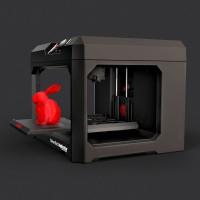 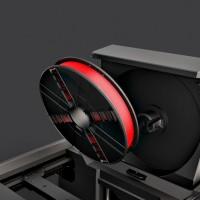 Knowing that not everyone needs a 3D printer with all the bells and whistles, MakerBot is making available the Replicator Mini. As the name indicates, it is a much smaller version, handling volumes of up to 3.9 in x 3.9 in x 4.9 in only. That said, this 3D printer is built for speed and ease of use, featuring One-Touch 3D printing. It still has the core features of a MakerBot 3D Printer, including the Smart Extruder and on-board camera, making the Replicator Mini perfect for dorms, classrooms, or homes. 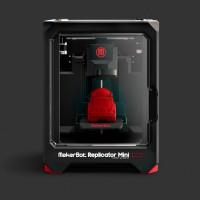 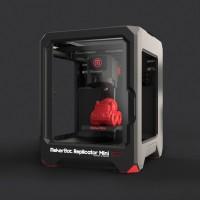 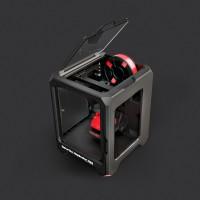 On the other extreme lies the MakerBot Replicator Z18 3D printer, giving users the best bang for their buck. The Z18 takes its name from its printing volume capacity, which is 12 inches long, 12 inches wide, and 18 inches high. Not only is the Replicator Z18 big, it can also print multiple models at once, making the printer suitable for more serious prototyping or production situations. 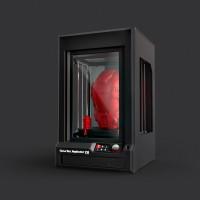 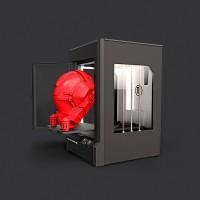 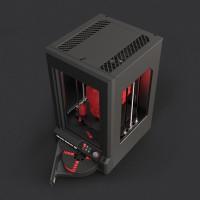 All three 5th generation 3D printers are app and cloud enabled, compatible with the new MakerBot Desktop and MakerBot Mobile apps, and are available with the MakerCare service and parts plan. The MakerBot Replicator Desktop is now available for $2,899 directly from the MakerBot website. The Replicator Mini and the Replicator Z18 won’t be available until spring this year and will cost around $1,375 and $6,499, respectively.