With entire countries coming to a standstill to curb the rapid spread of the coronavirus, it will soon take its toll on supply chains around the world. The disrupted network of companies, factories and manufacturers could greatly affect the products we take for granted. Tech products, equipment, fashion, cars and other products are likely to have a stunted year ahead. 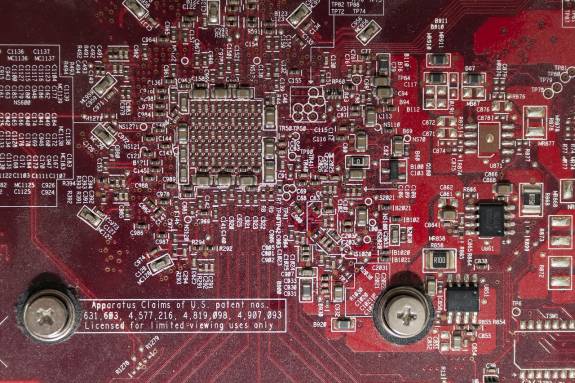 With globalization, companies depend on other nations to manufacture products at a lower price. It is inefficient to produce everything in-house. Apple would agree, given their struggles to produce a made-in-America Mac Pro at an acceptable cost. Dedicated factory lines in specialized plants do it faster, better and probably cheaper, which is why most of Apple’s products are manufactured in – you guessed it – China. Very much the factory of the world, China plays an important role in the supply of low- to mid-end electronics worldwide.

Other industries practice this too. In textiles, apparel manufacturers usually make clothes for many designers, never just one brand alone. They buy raw materials in bulk at a low cost, which they can share with their brands. Experts say around 30-40% of goods in the apparels industry comes from China. 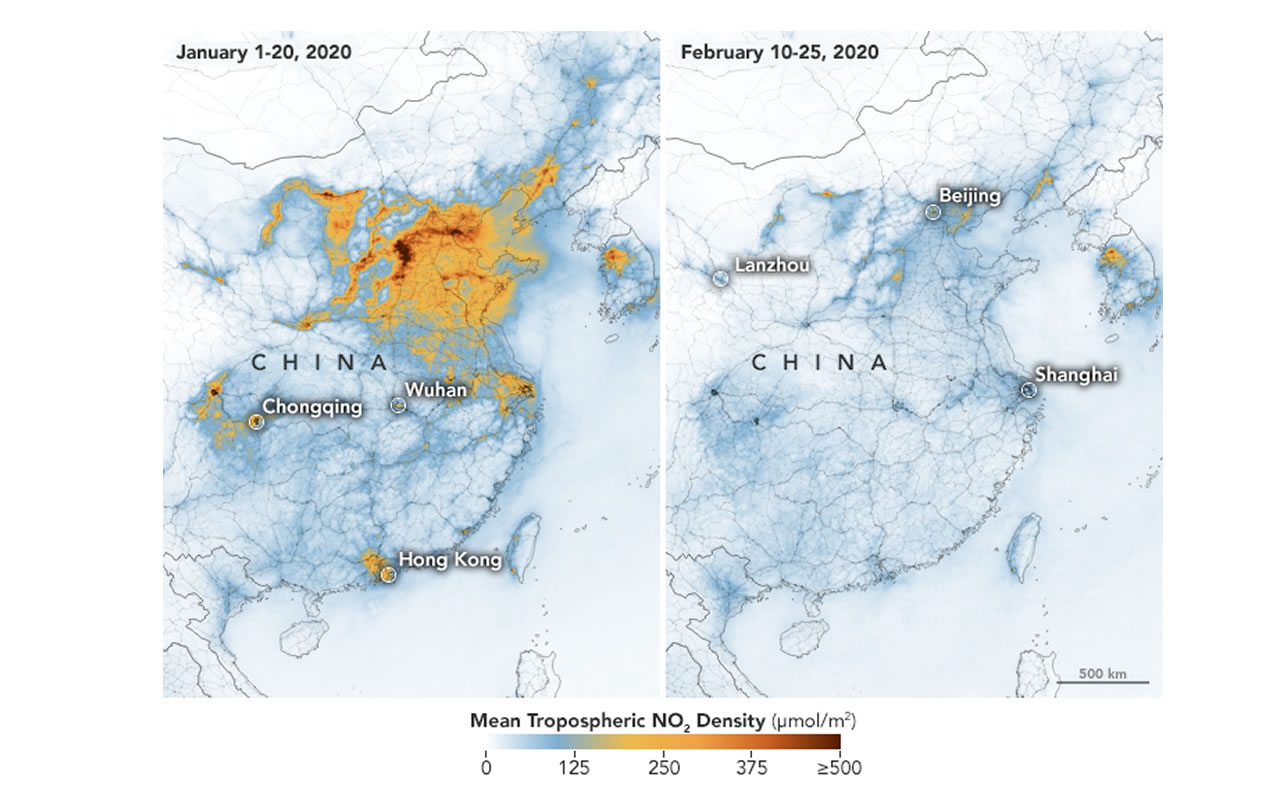 But Covid-19 has disrupted these supply chains. As China went into shutdown, many manufacturing plants halted work. The country was notorious for its record amount of air pollution, but satellite images taken from space show this reduced to almost nil over the past few months as the country went into lock-down, showing just how drastically production has ceased.

The areas hit the most by the coronavirus in China happen to be where large electronic firms are located, such as Shenzhen and Donguan – manufacturing bases for Huawei and other tech companies. Also hit was the Henan province, home to the production base for Foxconn, which provides parts for some of the world’s biggest tech brands. Many of these factories were closed by the Chinese government early this year to contain the Covid-19 outbreak.

Many Chinese factories have started to resume work since the situation stabilized in mid-February, but it is a slow start due to existing restrictions around the globe that prevent it from kicking off completely.

In South Korea, the Gyeongbuk province that made headlines for the initial outbreak in the country also happens to be a manufacturing home for many consumer electronic products for big names like LG and Samsung. While many of its factories are automated, mitigating the impact of the virus on production, some plants were still closed, with many workers displaced.

Meanwhile, the car industry has virtually shut down. Major manufacturers, including Volkswagen in Germany, are closing manufacturing plants. In the US, General Motor, Ford and Chrysler have temporarily shut down plants, with some shifting their attention to make ventilators to aid the nation in its fight against the coronavirus.

Similarly, Wuhan – the first epicenter of the coronavirus outbreak in China – is one of China’s major automotive production sites, with General Motors, Honda, Nissan and other companies investing heavily there. 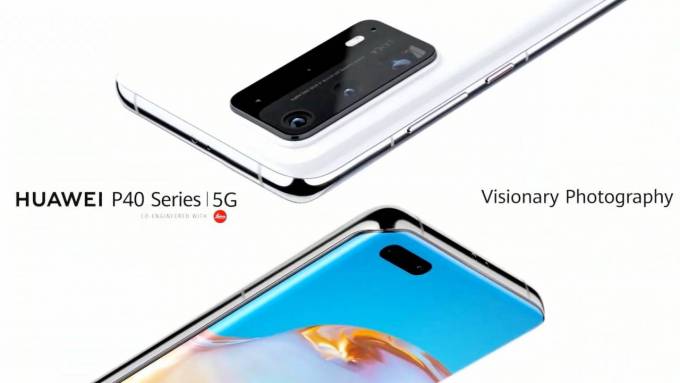 But despite the coronavirus, we’ve seen a whole range of tech products launch unaffected. We have already seen strong starts from Apple with the new iPad and MacBook line up; the flagship Samsung S20 range; even Chinese companies have launched phones like the Huawei P40 seemingly unaffected.

These devices were spared because of the logistics of manufacturing. Most orders are made months ahead of production, so these devices were ready well ahead of when the outbreak struck. But it’s the devices that are expected to roll out in the coming months that are of concern.

Analysts predict the iPhone 12 could be one of these victims as its supply chain recovers from the disruptions caused by the pandemic. Usually launched in September, JPMorgan analysts predict it could be pushed back a month or two as travel restrictions could delay Apple’s engineering and product verification testing. The iPhone is also usually sent to China to finalize designs.

With so much of the manufacturing being integrated today, it is likely similar effects will be seen in other industries. Apparel companies are scrambling for alternatives that offer similar prices as the factories that have closed. The automotive industry saw a rapid decline in demand, rendering much of the existing line up of new car parts useless as no one wanted them. This leads to a widespread accumulation of parts that could cause waste if companies cannot find a way to sell them off.

In an unprecedented year, we could be seeing many products delayed as manufactures try to remedy the bottle-necking of the supply chain we see today. This massive shock to the global economy will need to rebuild a new system that safeguards production cycles in the event of such catastrophes.