The year 2022 will be a very, very strange year for Magic: The Gathering. As the longest-lasting collectable card game in history, Magic could simply continue releasing new sets with gameplay relatively similar to what’s come before, inside the MTG universe, and all would (probably) be fine. But that’s not what’s going to happen. The creators of the game are jumping off from the successes of release of oddball sets like Unglued and limited edition universe crossovers like My Little Pony – straight up and forward, into the future!

In the year 2022, Magic: The Gathering will have cards in limited edition releases and full-fledged sets that range from the very expected to the completely off-the-wall wacky. Brand crossovers expand in 2022 to a property called Magic: The Gathering: Universes Beyond. 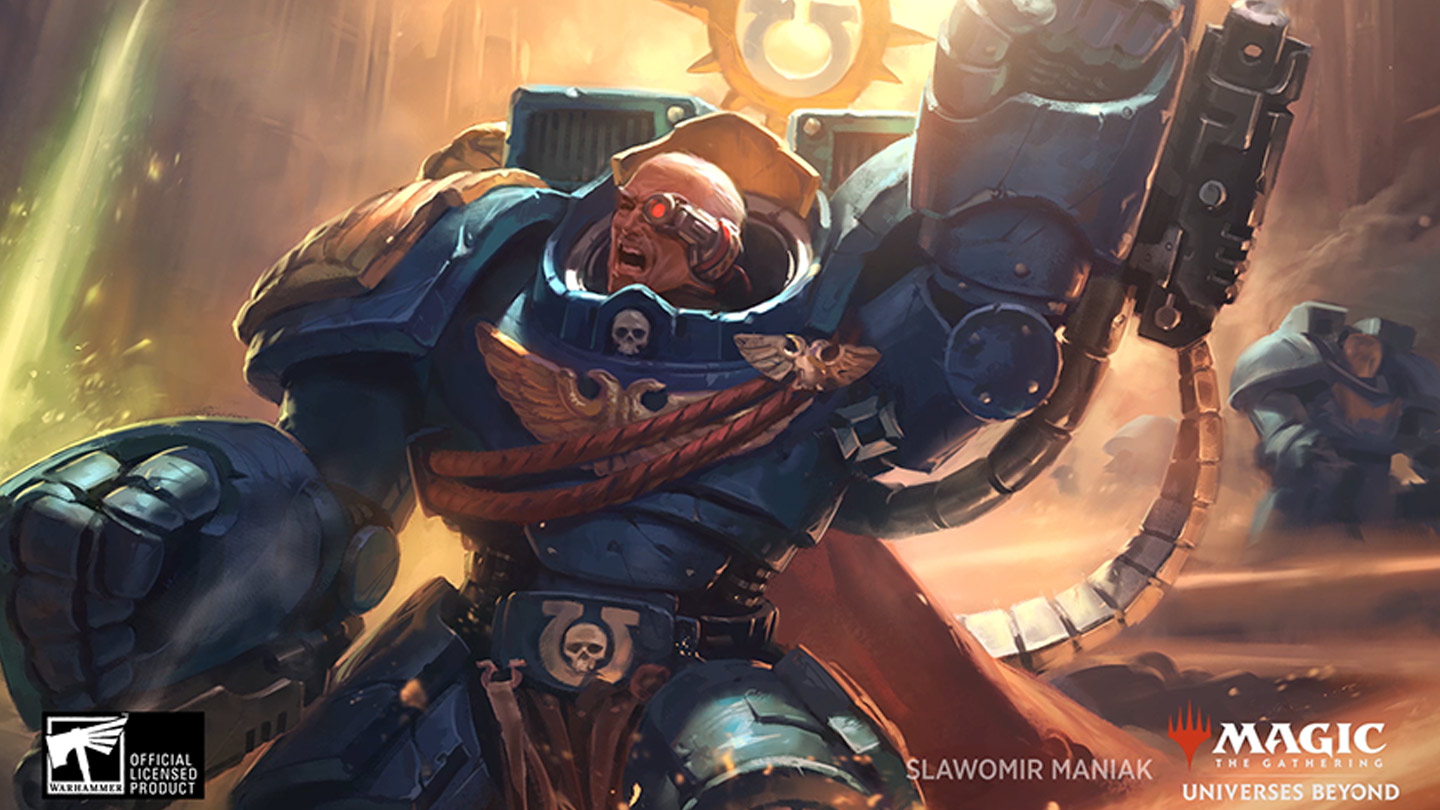 In Universes Beyond we’ll see sets for properties like WARHAMMER 40,0000. As noted by Wizards of the Coast, with Warhammer there’ll be “new art, new cards, and powerful reprints all set in the world of Warhammer 40,000.” They’ll be available in Commander decks in all the places that Commander decks are sold now.

Two other brand partners were announced for expected release in 2022. One is Fortnite, the other is Street Fighter. These properties will likely be relegated to Secret Lair drops – but we shall see. Fortnite was announced to hit MTC with two “special Secret Lair drops consisting of reprints like you’ve never seen them before.” 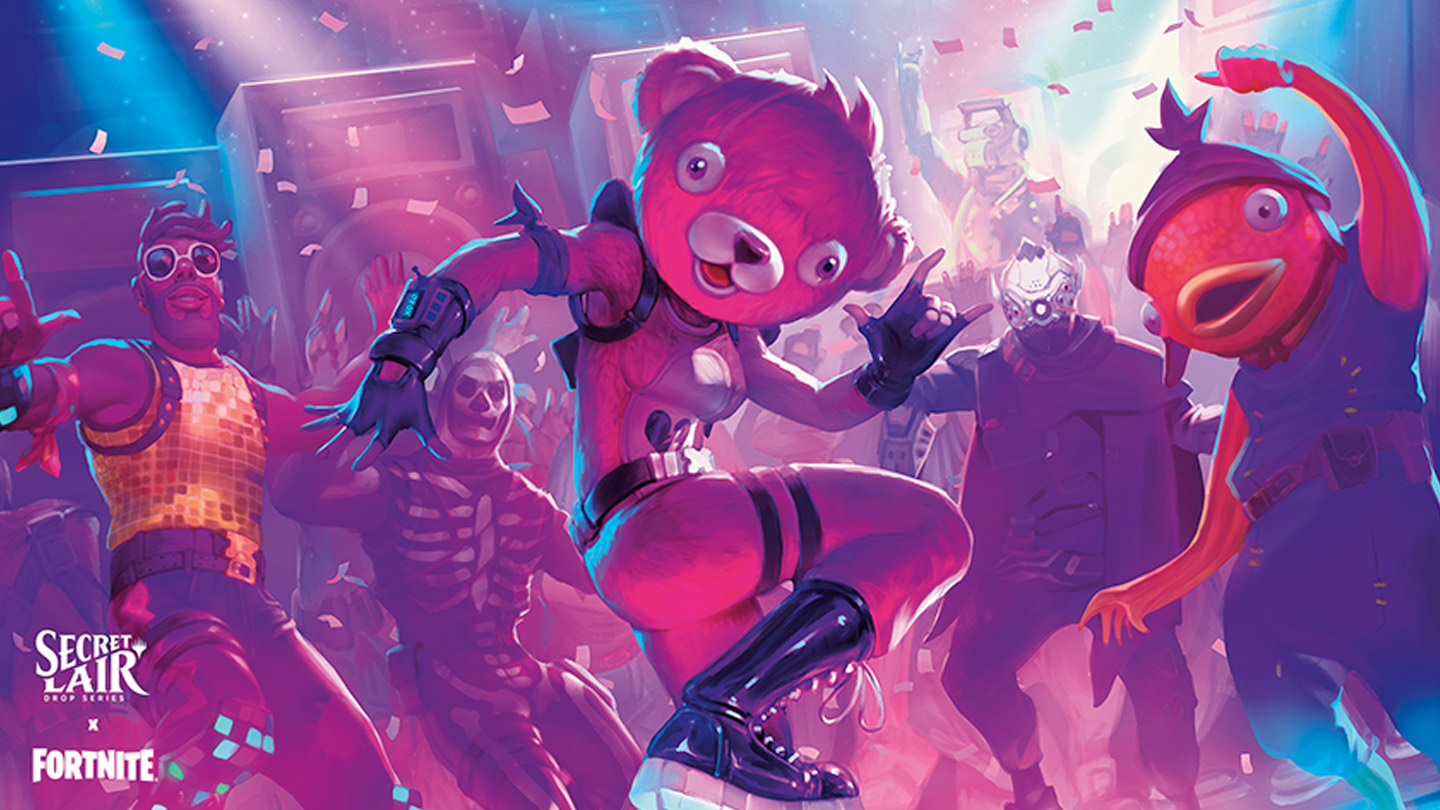 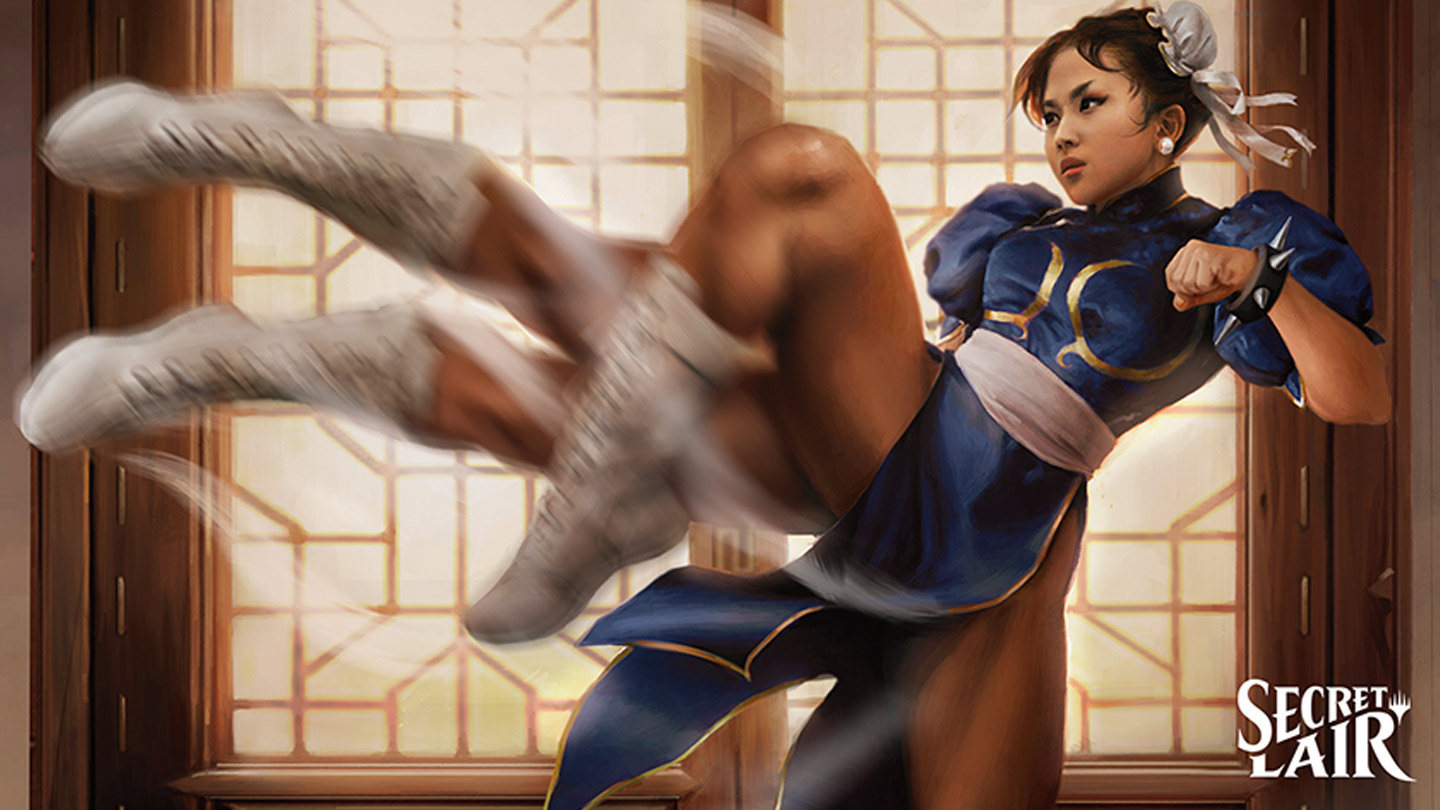 On the goofy side of the universe, there’ll be a new set called Unfinity. This set is “Magic. It’s in space. It’s retro-futuristic fun meets a space carnival you must see to believe.” This set will be available in both Draft and Collector Booster packs, both available in the second quarter of 2022. 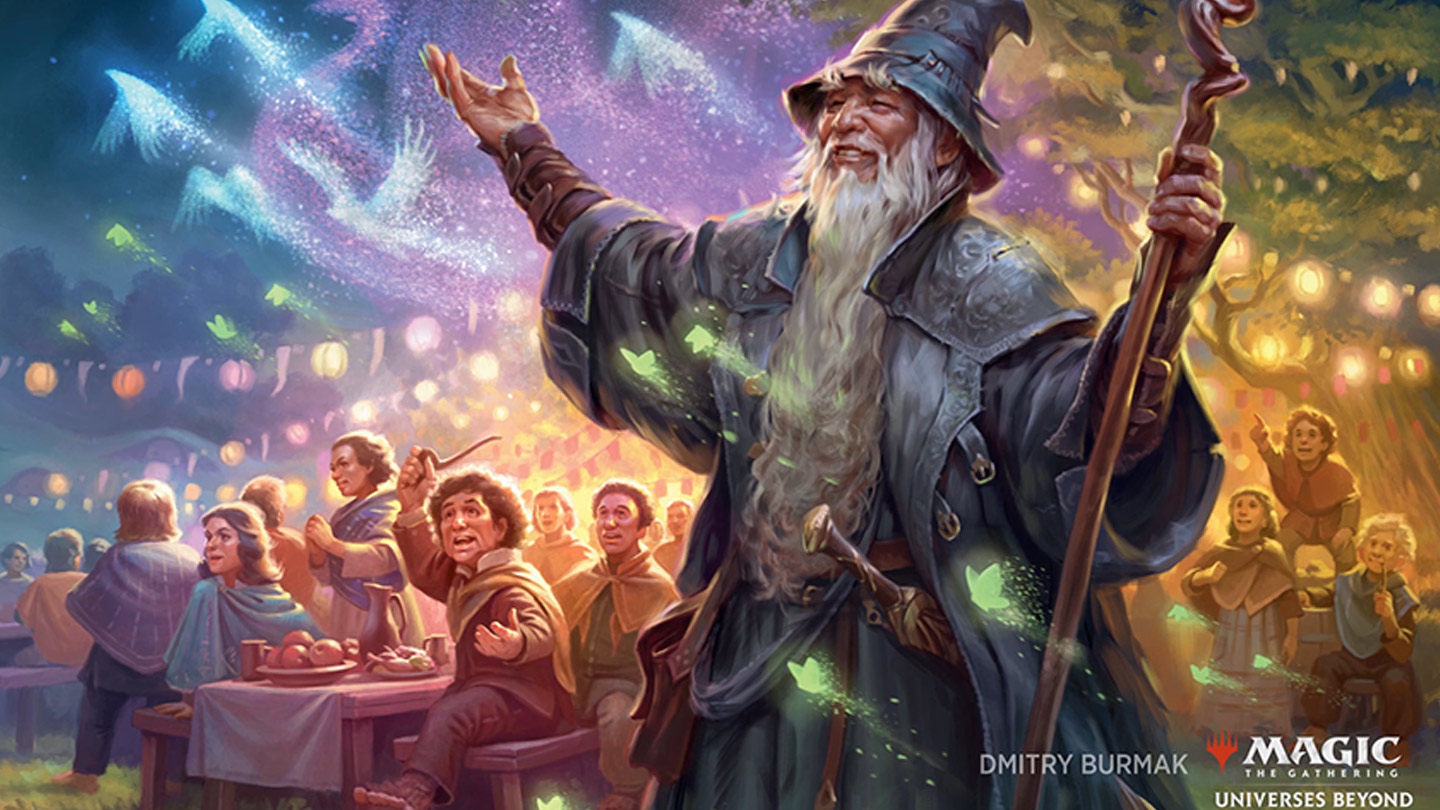 Fast forward to the year 2023 and a much more massive endeavor is in the works. The Lord of the Rings: Tales of Middle-earth will deliver a “full Magic set release.” This release will be sent to tabletop, Magic Online, and MTG Arena in 2023. There’ll also be four Commander decks and special Secret Lair drops.