It’s no secret that virtual reality is the next big thing in entertainment. It’s hard to say just how far out it is in terms of the mainstream market, but there are a lot of big players working on virtual reality technologies. We’ve been seeing headsets and ways to consume this media, but one of the major hurdles is creating that content. After all, you can’t simply go out with a camera, shoot some video, and have that translated into an interactive 3D environment. But one company wants you to be able to do exactly that.

You may remember Lytro as the company that introduced a new way to take photographs. When they introduced their first camera, it came with their revolutionary Light Field technology that allowed you to adjust the focus of a picture after it had been taken. This was done using a complex method of tracking the angle of light rays as they enter the camera. Well, Lytro has decided to take that technology to the next step, Virtual Reality.

If you’ve ever seen a 360-degree image, it was probably created by stitching together a variety of images. Lytro’s new Immerge camera takes a different approach. The camera uses a dense light field to capture every ray of light that passes through it. Not only does it capture the angle at which the light enters the camera, but it also calculates the angle at which each ray reflects off of every visible surface. 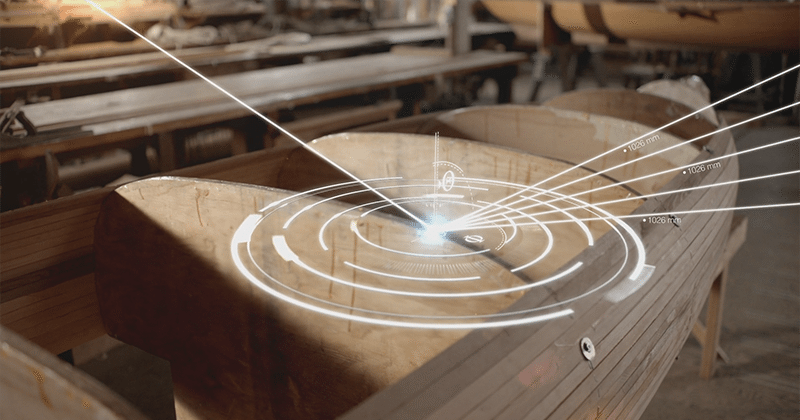 Imagine being able to know the exact angle that a ray has hit another surface, and then entered the sphere. With that information, you’re not only able to re-focus the image, like their original camera. You’re also able to calculate the distance between any object, and the camera. This is where the virtual reality aspect comes in. By taking all of this information, you’re able to set a camera down in a room, and create an accurate 3D representation of the space.

The Immerge might be the first camera that needs its own server to run. Lytro is including the Immerge server, which will store and process all of the data captured by the camera. When you think about all of the calculations it needs to do for every single ray of light entering it, it makes sense that you’d need a server to offload that work to.

Lytro will also be including a host of tools that can be used with most of the industry-standard editing tools, in order to make use of the images collected. They’ve also designed a player that allows you to easily view all of the content you’ve captured.

We’re not sure about details such as pricing or availability yet, so you’ll need to sit tight and wait for that. You can, however, apply for prototype access on their website. In the meantime, if you’re wanting to learn more about how their Light Field works, the Lytro has put up a great post on the intricacies of how it works. You can find it, along with examples of images captured with their Light Field cameras here.