You may be able to summon an autonomous Ford via the Lyft app later this year, with the automaker and the ride-hailing app working to put self-driving Argo AI cars on the network. It’s the culmination of several years of work – and no small amount of investment – for Ford in Argo AI, with plans to deploy at least 1,000 autonomous vehicles for Lyft riders over the next five years.

Lyft has had its own driverless vehicle projects – including one which it sold to Toyota earlier this year – but the company has been upfront about its openness to others with their own autonomous vehicles. Actually delivering on that is tricky, mind, given there are no truly Level 4 or Level 4 self-driving cars on the market right now.

Ford and Argo AI will start small. The access agreement with Lyft covers passenger rides beginning in Miami, Florida, later this year. That will then spread to Austin, Texas, in 2022. Over the next five years, Ford says, it’s aiming to ink the agreements for at least a thousand such vehicles in multiple Lyft markets. 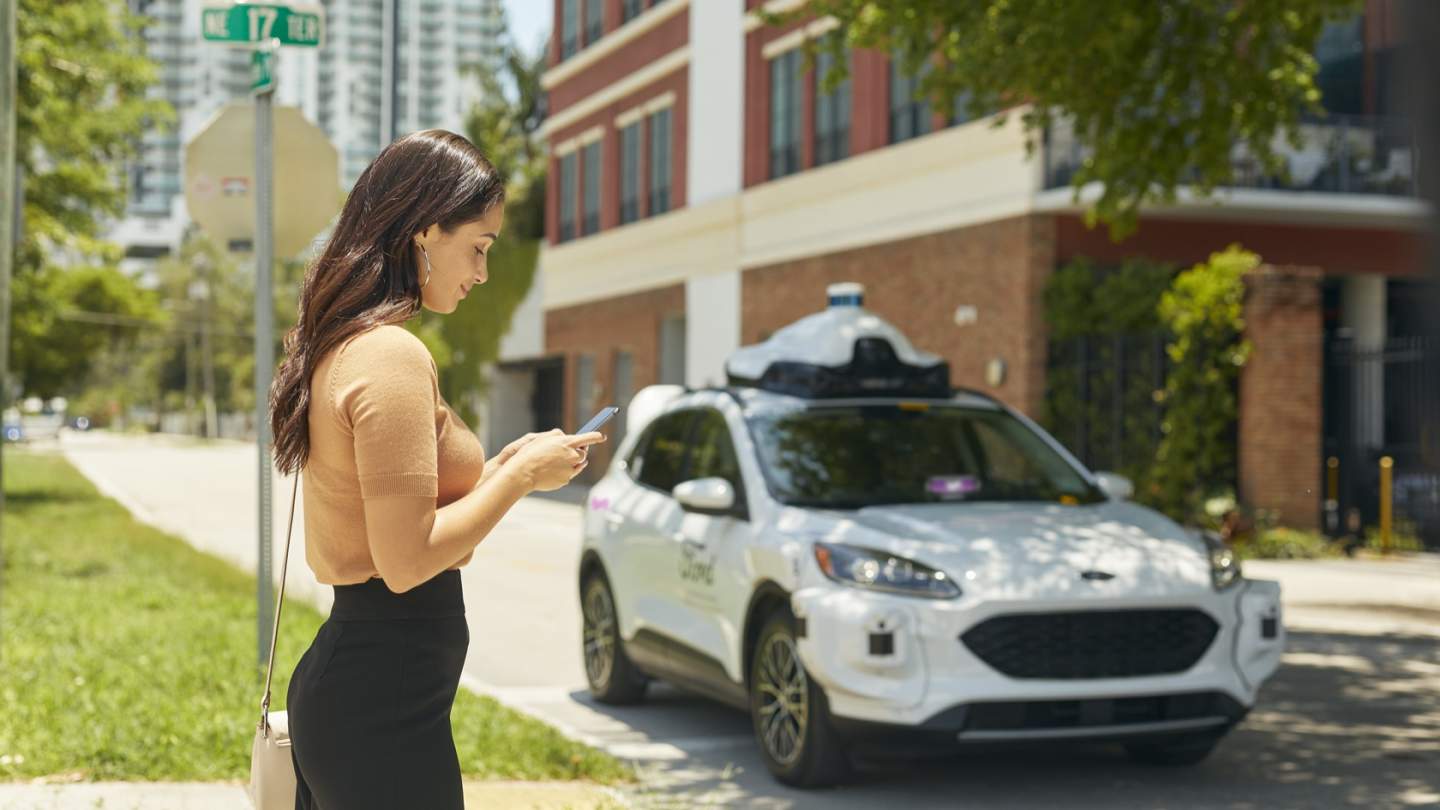 “This collaboration is special because we’re executing on a shared vision for improving the safety, access to and affordability of transportation in our cities,” Bryan Salesky, founder and CEO of Argo AI, said in a statement. “Beyond the link that Lyft provides to the customer, we’ll be able to work together to define where an autonomous service will benefit communities the most and ensure we’re deploying the technology safely.”

Of course, the reality is that these autonomous Lyft cabs won’t be free to roam wherever. Instead they’ll be designed to operate within defined service areas; at this point, nobody is saying exactly how large those areas will be, and would-be riders will presumably be filtered by their intended destination before they’re offered one of the self-driving cars. 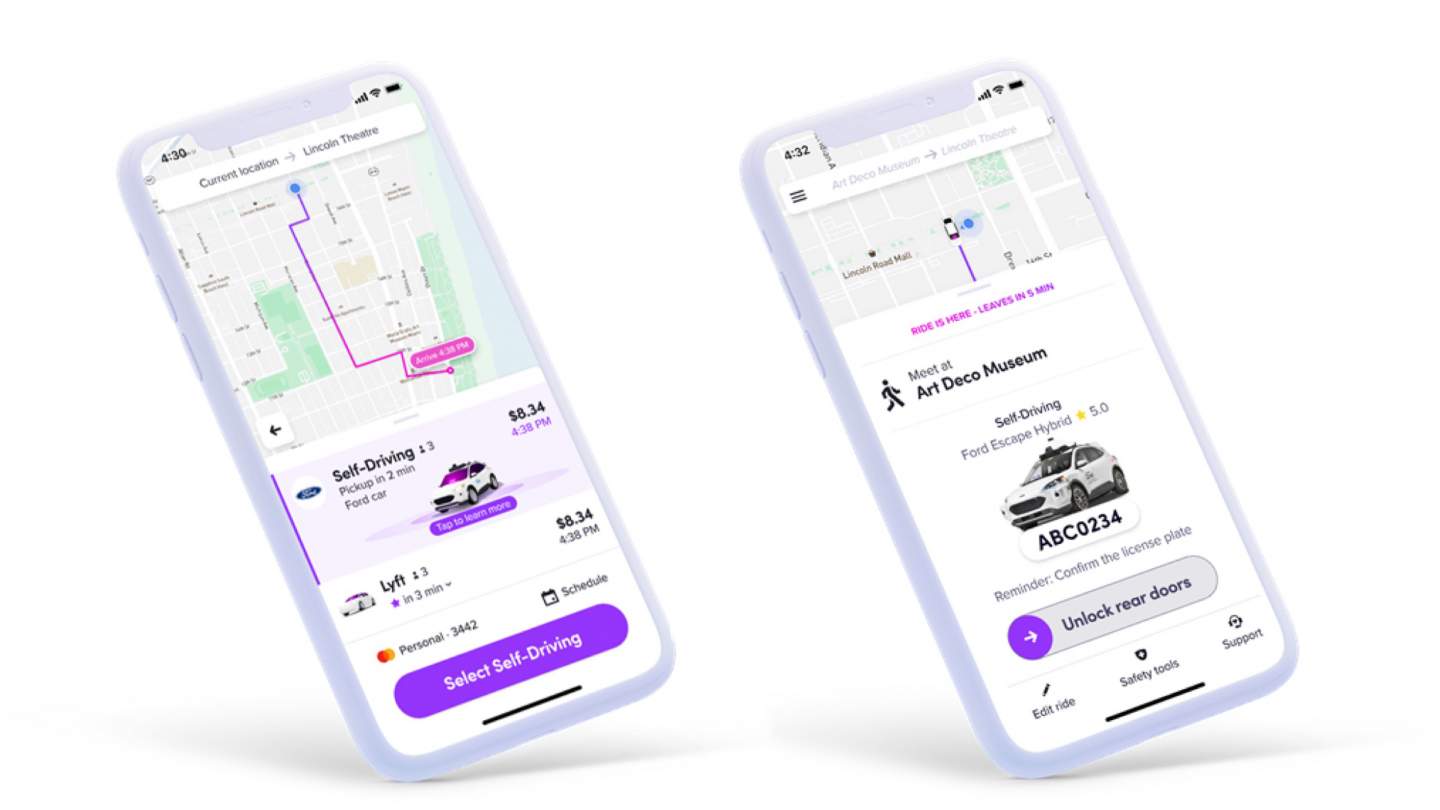 As part of the agreement between the companies, Lyft will be giving Argo access to anonymized service and fleet data, to help figure out a roadmap to service expansion. Lyft, meanwhile, will get 2.5-percent of the common equity in Argo AI as part of the licensing and data access agreements.

“Using anonymized service and fleet data from Lyft, we’ll not only be able to identify the markets where self-driving cars could most positively impact cities and individual community members, we’ll also understand the state of safety in those areas,” Salesky explains. “Data detailing the tragic number of fatalities on roads in the U.S. is aggregated at the national, not local, level.” 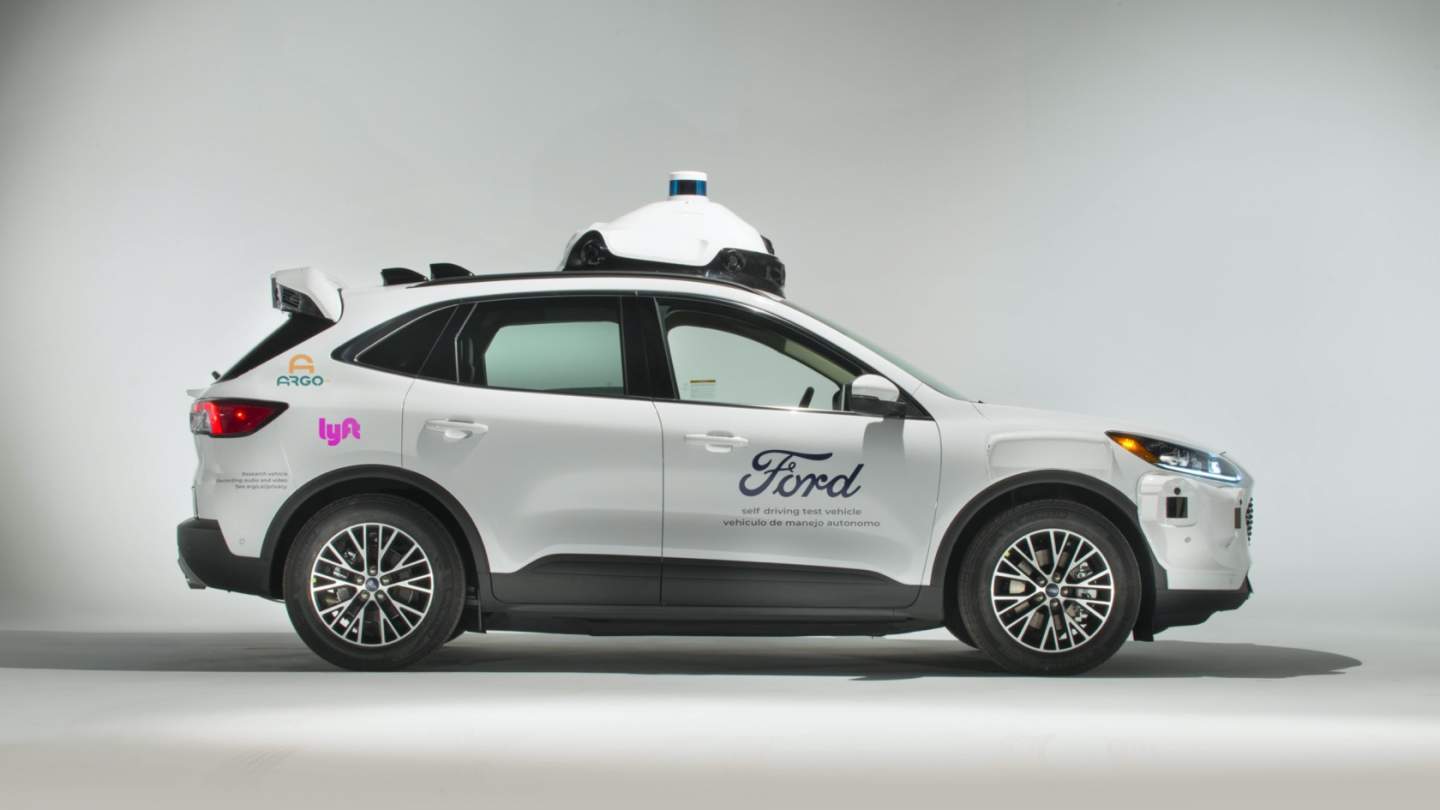 Argo AI has already been building a database of public local collision data, and the Lyft data will be added to that. “Armed with this information, we’ll be able to measure the performance of the Argo self-driving system on specific streets, and to create what we call a “geonet,” or a network of streets, where we can safely operate driverlessly,” Salesky says.

Ford, which provides the actual vehicles themselves, will have commercial fleet support in Miami and Austin. That will be used for fueling, servicing, and cleaning the self-driving vehicles. Argo AI currently has test vehicles in operation in six US cities, with two further cities in Germany already on the roadmap.