Microsoft has launched a new Lumia smartphone that is aiming directly at users who need a device that will support dual SIM cards on a budget. The smartphone is called the Lumia 430 Dual SIM and it will be available for $70. The low price makes this device the most affordable Lumia smartphone offered so far. The Lumia 430 runs Windows Phone 8.1 with the Lumia Denim update.

Microsoft also notes that the smartphone will be able to upgrade to Windows 10 when it launches later this year. Skype is integrated into the device to make it easy to keep in touch with friends and family when on the go. 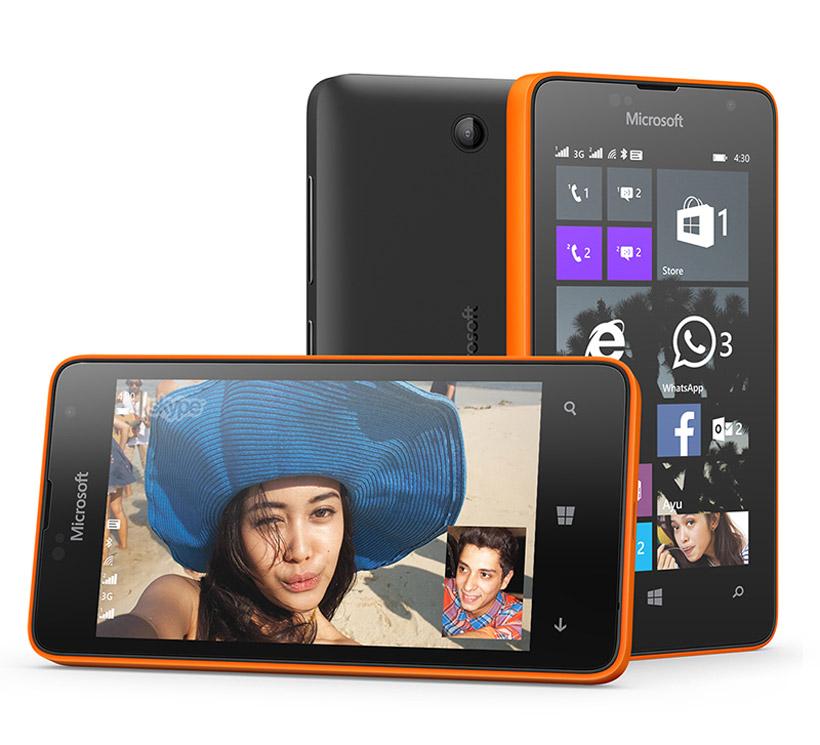 Microsoft also pre-loads Office on the smartphone with support for Word documents, PowerPoint, and Excel spreadsheets. Smart Dual SIM capability allows the user to assign unique profiles to the SIM cards inside and the smartphone has a call-forwarding feature. 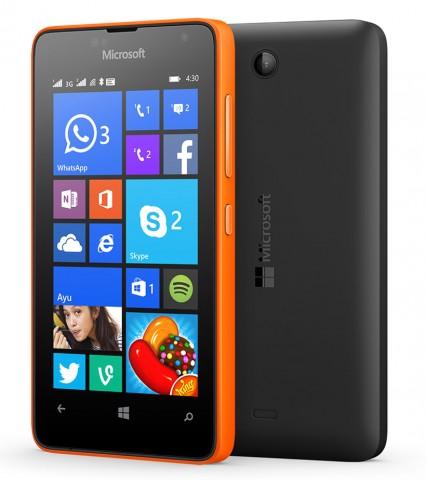 Hardware inside the smartphone is modest to go along with the modest price. A 4-inch WVGA resolution screen with 235PPI ha a native resolution of 800 x 480. Power comes from a 1500 mAh replaceable battery. Microsoft fits the device with a 1.2GHz Qualcomm Snapdragon 200 processor. Front camera resolution is 0.3MP and the rear camera is a 2MP unit. Internal storage is 8GB with 30GB of OneDrive space and microSD card slot for expansion. Microsoft will launch the device in APAC, IMEA, Russia, Kazakhstan, Ukraine, and Belarus in April with pricing varying by market.