A new study suggests that life on Earth is far older than science once suspected. The scientific world’s been relying on the oldest known fossils to date the start of life on this planet – they’ve been doing this for ages. This sort of science works, but because its source material changes, it’s not entirely accurate. A study published this week combines both fossil and genome science to date our ancestors well beyond what’s been found in the ground.

The new approach for finding the oldest common ancestor of all life on Earth is called the molecular clock. With the molecular clock, scientists and researchers combine fossil and genomic information to discover life that came before life we know today. Co-author for the study we’re reporting on this week, Dr Tom Williams, spoke up about the new approach. 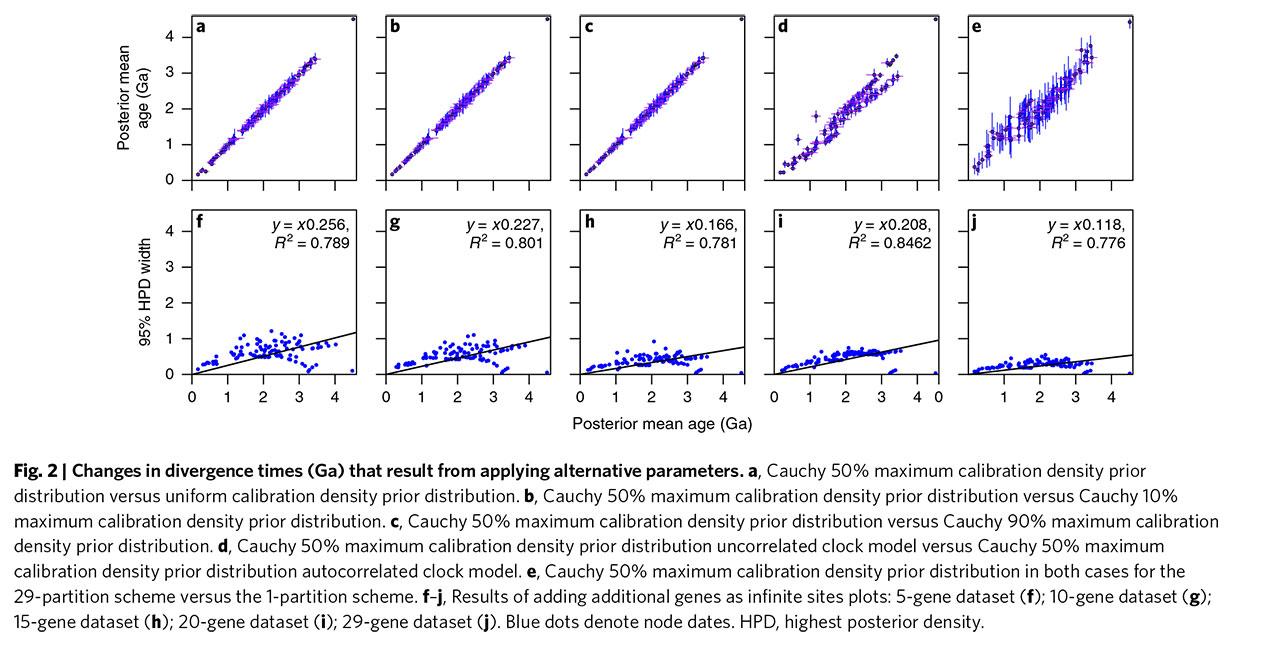 “The molecular clock [is] loosely based on the idea that the number of differences in the genomes of two living species (say a human and a bacterium) are proportional to the time since they shared a common ancestor,” said Dr Williams.

“Using this approach we were able to show that the Last Universal Common Ancestor of all cellular life forms, ‘LUCA’, existed very early in Earth’s history, almost 4.5 Billion years ago,” said co-author Professor Davide Pisani. “[That is] not long after Earth was impacted by the planet Theia, the event which sterilised Earth and led to the formation of the Moon.”

According to the research, LUCA existed approximately one BILLION years before splitting off into two primary lineages. The Eubacteria and the Archaebacteria then moved on to create all life on earth over the next 3.5 billion years (approximately). “This result is testament to the power of genomic information, as it is impossible, based on the available fossil information, to discriminate between the oldest eubacterial and archaebacterial fossil remains.”

The study suggests that eukaroyotes, the group which contains most of what we know as life (including humans) didn’t emerge until late in our planet’s full history – less than 1.84 billion years ago. 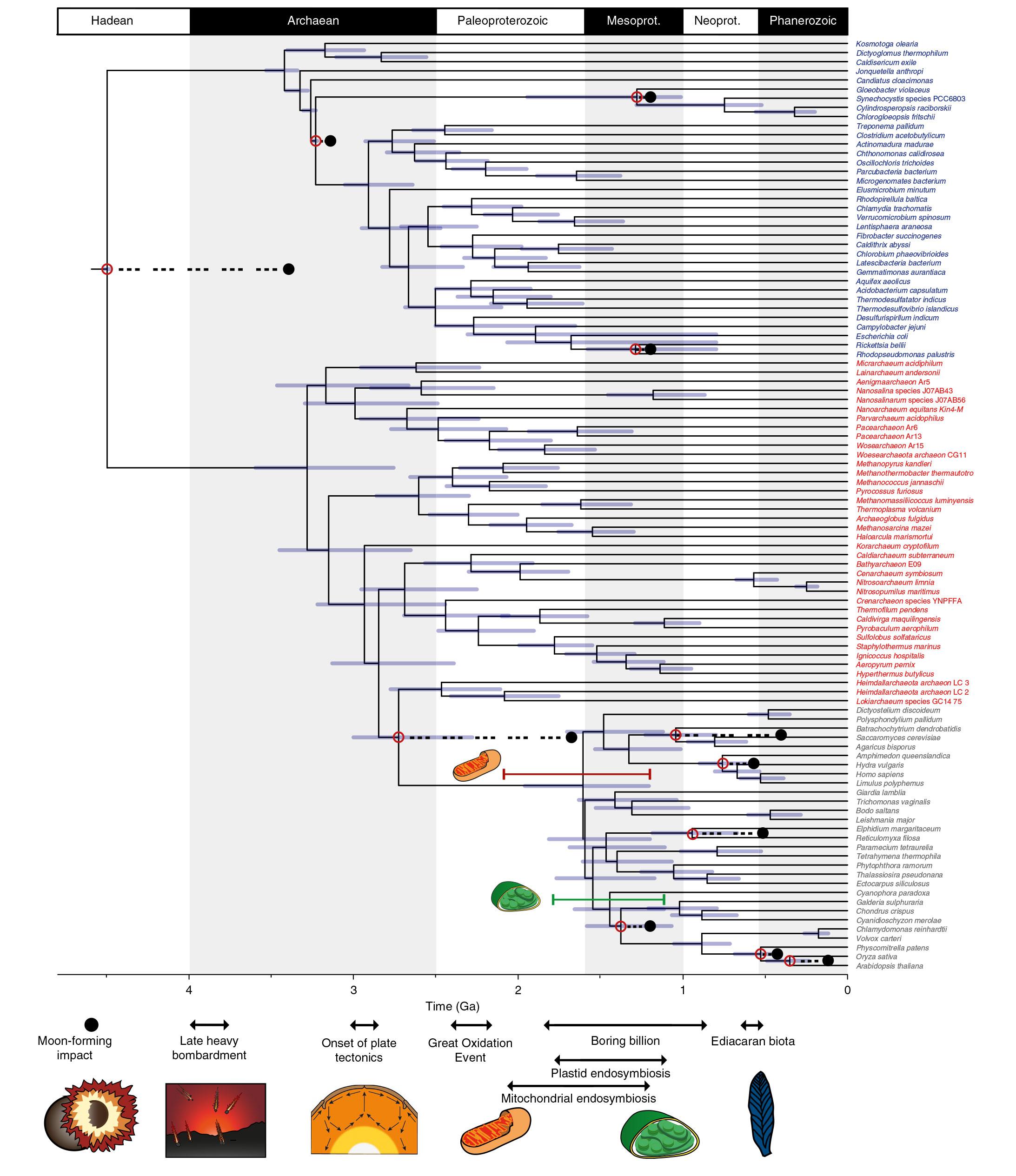 To learn more about how old life is on earth, have a peek at the paper “Integrated genomic and fossil evidence illuminates life’s early evolution and eukaryote origin.” This paper was authored by Holly C Betts et al, and was published in Nature Ecology & Evolution (2018). This paper can be found with code DOI: 10.1038/s41559-018-0644-x as of this week.