Lotus Elise will roll back into the US in 2020

Of all the sports cars that Lotus ever made, my favorites were the late model Elise and Exige models. Those cars disappeared from the US back in 2011 because the cars no longer met US safety regulations and exemptions that Lotus had to continue selling here expired. That means the Elise and Exige were suddenly unavailable for sports car buyers in the US. 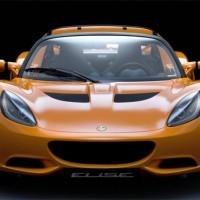 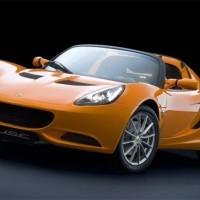 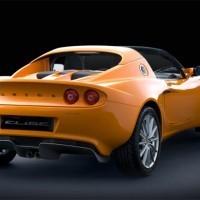 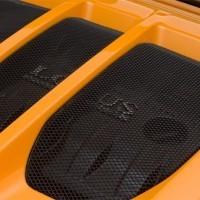 The Elise prides itself on being lightweight, no-frills performer. According to Lotus CEO Jean-Marc Gales changes to the car to bring it back to the US will happen in 2020. To make the current versions of the cars US ready they would need smart airbags, side airbags, and a significant change to the front crash structure.

All of those tweaks will make bringing the current Elise back to the US unfeasible for now. The next generation of the Elise will be made specifically to meet US standards. Presumably, the Exige will get the same treatment.