Lotus has announced the launch of four new Limited-edition versions of the iconic Elise sports car. Each of the four has a “vibrant and distinctive color palette” meant to pay tribute to the pioneering and successful racing history of the brand. Exterior color combinations include black and gold; red, white, and gold; blue, red, and silver; and blue and white.

Lotus says that the black and gold references delivery of the Lotus Type 72D that was raised by Emerson Fittipaldi the five victories throughout the 1972 Formula 1 season. The red, white, and gold livery is meant to remind of the Type 49B that Graham Hill raced in 1968.

The blue, red, and silver is inspired by the Lotus Type 81 driven by Nigel Mansell, Elio de Angelis, and Mario Andretti in 1980. The fourth is the blue-and-white version, which pays tribute to the Lotus Type 18 from 1960. That car was the first Lotus to achieve a Formula 1 pole position and victory driven by Sir Stirling Moss at the Monaco Grand Prix.

The cars are officially called the Elise Classic Heritage Editions and offer enhanced interior and exterior specifications compared to the standard Elise Sport 220 they’re based on. The cars are available in select international markets and includes an exclusive numbered build plaque on the dashboard. Only 100 cars will be built with the final numbers of each variant dictated by customer demand. 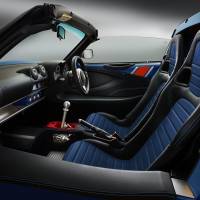 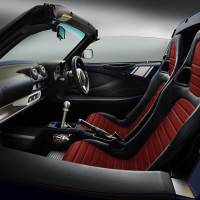 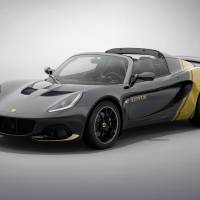 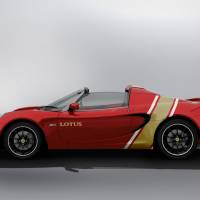 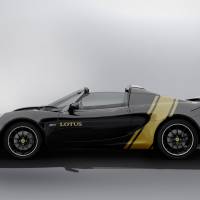 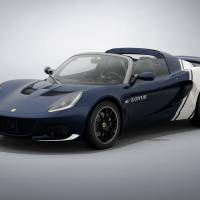 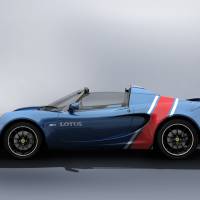 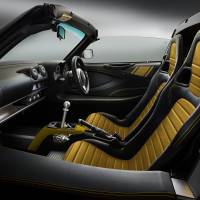 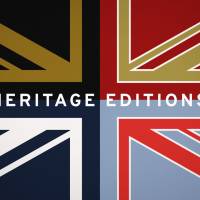 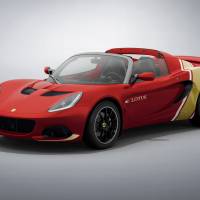 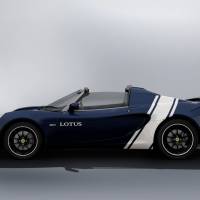 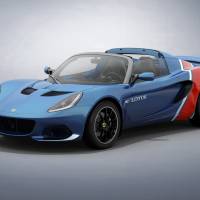 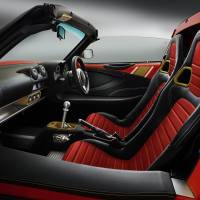 Each car has standard features that were previously options, including DAB digital radio with four speakers, air conditioning, cruise control, ultra-lightweight forged alloy wheels with a racing livery finish, two-piece disc brakes, and black carpet with floormats. The Elise interior color pack is standard with upper door trim, and central seat insert finish to match the exterior. Detailing on the door, gear selector surround, and dashboard are also colored. Any of the four versions are offered at £46,250, which is about $57,000 in states.