Lordstown Motors has dropped itself in a new set of electric truck troubles, admitting that despite what previous announcements may have indicated, the startup still lacks any binding orders for its Endurance EV. The fledgling automaker has spent the week in damage control after both its CEO and CFO quit on Monday amid allegations of misleading investors.

Chief executive officer Steve Burns, along with chief financial officer Julio Rodriguez, both resigned from the company. Burns also stepped down from his position on Lordstown’s Board of Directors.

The automaker attempted to spin their exits as a positive, as the company “begins to transition from the R&D and early production phase to the commercial production phase of its business.” All the same, it was little reassurance to shareholders, who had already seen Lordstown Motors concede earlier in June that there was “substantial doubt” about whether it could even continue as an operating business. 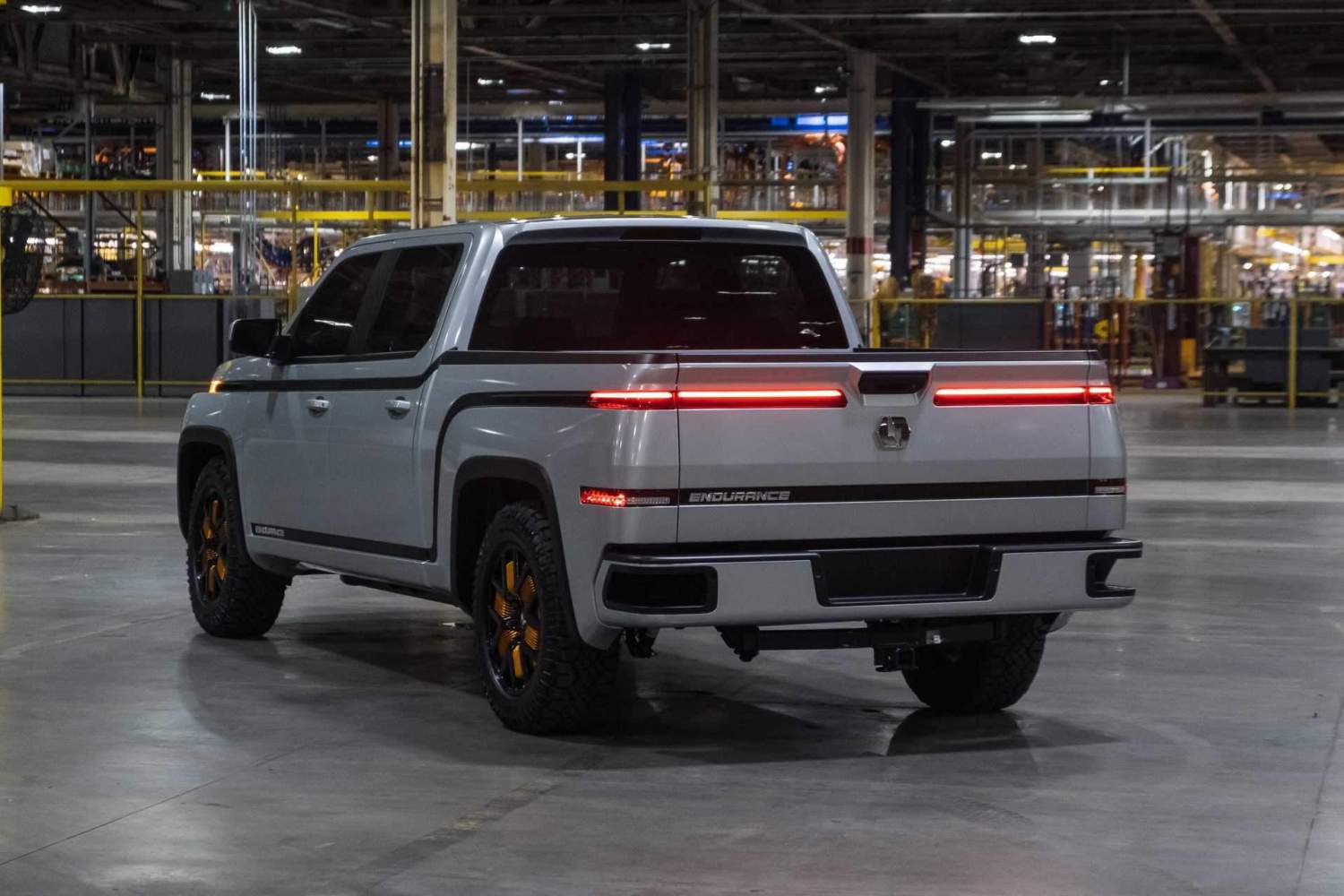 Prompting the uncertainty was a report published by short-seller Hindenburg Research. Issued earlier in 2021, it documented a litany of allegations regarding how quickly Lordstown Motors could actually begin full production, the market-readiness of the hub motor technology it has licensed for the Endurance pickup, and how advanced in general the EV would be. Lordstown pushed back, with an independent committee contesting those points, and causing a brief stock rally when it insisted that a September 2021 start-date for production “remains achievable” followed by deliveries in Q1 2022.

Now, though, the stock price has taken another dive, on Lordstown Motors’ admitting that investors may have too rosy an interpretation of its order books. That stemmed from statements made by the company’s execs at an event earlier this week, in which Lead Independent Director Angela Strand – who is now acting CEO – appeared. 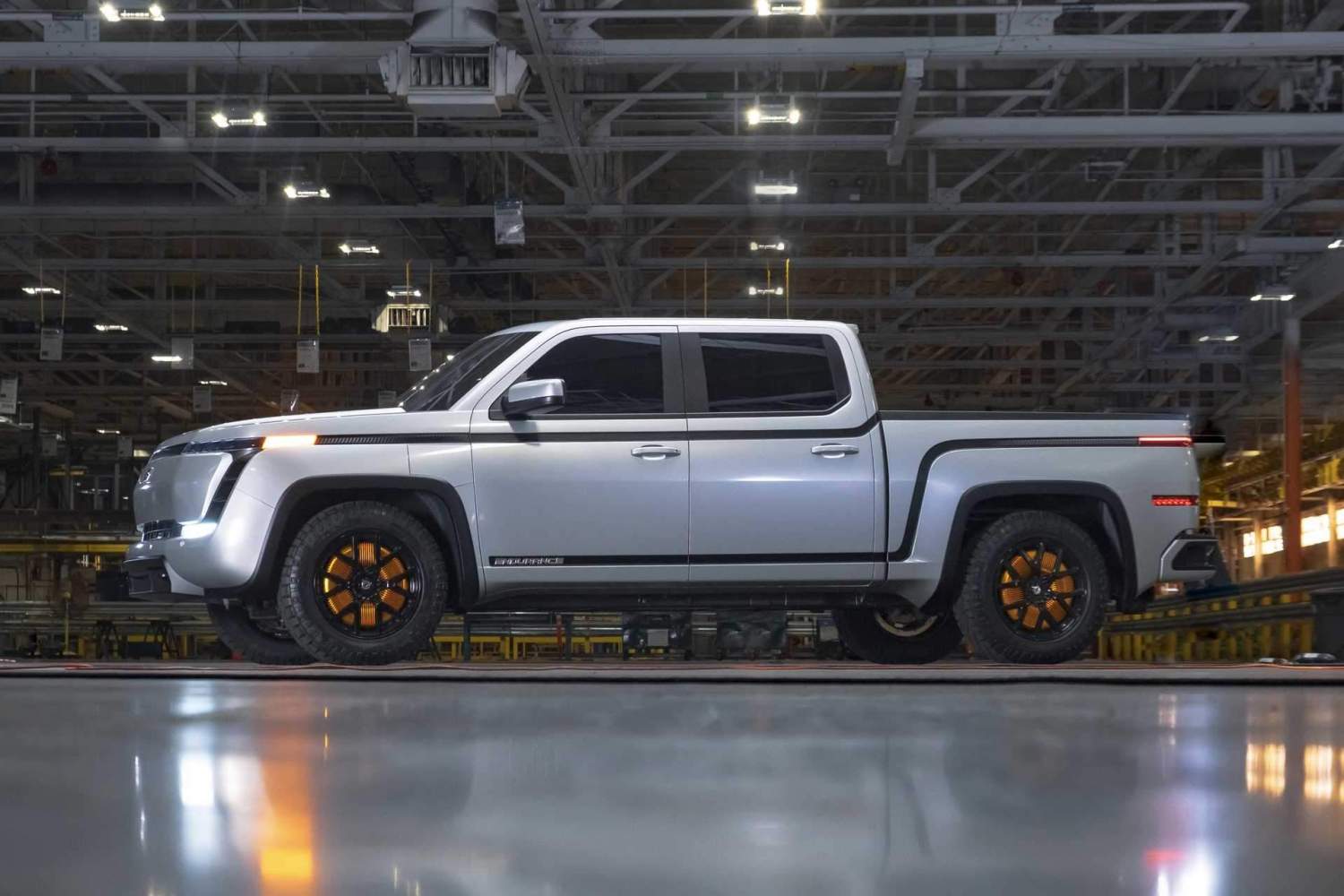 “To clarify recent remarks by company executives at the Automotive Press Association online media event on June 15, although these vehicle purchase agreements provide us with a significant indicator of demand for the Endurance, these agreements do not represent binding purchase orders or other firm purchase commitments,” Lordstown wrote in a Form 8-K filing to the SEC released today. “As previously disclosed in our Form 10-K/A for the year ended December 31, 2020, filed with the Securities and Exchange Commission on June 8, 2021, to date, we have engaged in limited marketing activities and we have no binding purchase orders or commitments from customers.”

It sent the Lordstown Motors stock ($RIDE) tumbling once more, with shares down over 4-percent today. While that hasn’t quite wiped out the gains made since the June 14 announcement of its exec shakeup, it’s a long way from the company’s mid-February high.

Currently, Lordstown says, it has “vehicle purchase agreements” with specialty upfitting and fleet management companies. These, however, are not binding contracts, with both parties able to walk away with 30 days notice. Lordstown argues that it’s an important example of interest in Endurance nonetheless, and vital as it gauges demand once production does start.