Looking back at Bob Iger’s Disney

The man behind Disney’s meteoric rise over the past decade stepped down from the throne at the end of February. Disney was massive long before, but in his 15 years at the helm, former CEO Bob Iger, 69, brought the House of Mouse to astronomical heights. He was behind key acquisitions that helped Disney to increase its annual revenue by over 200% since he took over in 2005. Few industry leaders have made quite a mark as Iger, and his successor (conveniently, another Bob), Disney parks chairman Bob Chapek, has big shoes to fill. Read on as we outline his success, what brought him there, and what lies ahead for the world’s most unstoppable movie studio. 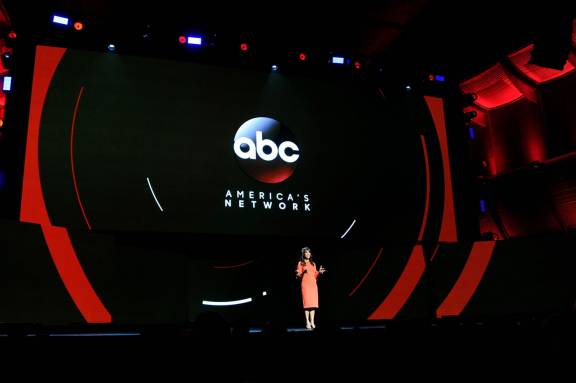 He began fixing TVs for a small sum very week when he joined the American Broadcasting Company in 1974. Despite his humble beginnings, Iger rose through the ranks over the years, and became head of ABC Entertainment 15 years later.

After an acquisition by Disney in 1996, Iger remained as president of ABC Television for three more years. In 1999, he was named the president of Walt Disney International, overseeing international operations for Disney. Within a year, he rose to Disney’s second-in-command as the chief operating officer, under CEO Michael Eisner, whom he would replace in 2005. 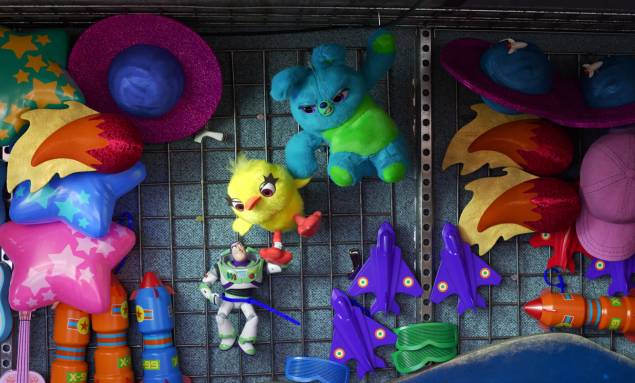 The future wasn’t looking too bright for Disney when Iger took over. Over were the glory days of the Disney Renaissance of the 90s, which saw the releases of The Little Mermaid, Beauty and the Beast, The Lion King and so many classics we have come to adore. Out of fairy tales to adapt, Disney had hit a rough patch with inconsistent revenues and box office flops.

In came the man with a plan. Iger’s strategy was to re-inspire a creative explosion through big acquisitions and expanding into new markets.

The first stroke of genius was Pixar. Disney bought the 3D animation studio in 2006 for $7.4 billion, which was coincidentally run by CEO Steve Jobs at the time. Under Disney, Pixar would continue its rise as the industry’s top animation studio, with WALL-E, Ratatouille and Up dominating the box office within the first five years.

In 2009, we had to get used to the new knowledge that Spider-Man and Mickey Mouse now existed in the same world as Marvel Entertainment was acquired by Disney in a $4 billion deal. The rest was history.

In just five years, Disney had comfortably recouped acquisition costs with Marvel box office performances alone. Iger put the visionary Kevin Feige as chief producer of Marvel movies, which led to the birth of the Marvel Cinematic Universe. Its 23 films have grossed over $22.5 billion at the box office since Iron Man in 2007. Jaw-dropping numbers.

Iger was not done. Lucasfilm came next in a controversial $4 billion deal, bringing the beloved Star Wars brand to the House of Mouse. Redirecting more viewers to Disney, the company gradually brought in ESPN and finally, 20th Century Fox for a whopping $71 billion, Iger’s biggest move to date.

Beyond the screens, Disney began its expansion overseas, specifically China. We saw the rise of Asian characters in movies to appeal to Chinese audiences, along with multi-million-dollar marketing efforts, like placing 500 Stormtroopers on the Great Wall of China. In 2011, Iger opened the $4.4 billion Shanghai Disney Resort, putting Disney on the map in China.

Bob isn’t left the new Bob without a path. Iger spent his final years at Disney challenging Netflix with Disney+. Clearly unsettled by the potential of streaming services in disrupting the movie industry, Iger knew Disney needed a chunk of the pie. Leverage on the many studios in its pocket, competitive pricing and the hype-train of the MCU and Star Wars, Disney+ opened to 10 million subscribers on launch day and tripled that figure in its first quarter. The internet could not get enough of Baby Yoda.

The state of films 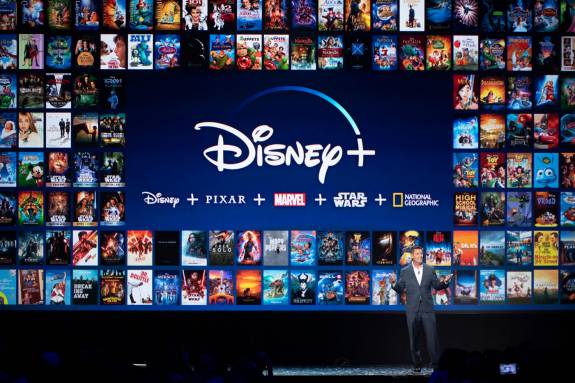 In the brief outline of Iger’s phenomenal run as Disney CEO, we’ve witnessed Disney transcend its roots as a mere movie studio. It is now a multi-industry empire thanks to Iger, and one of the world’s most powerful businesses.

But as movie fans, we can’t help but feel concerned about the state of films. Studios under Disney have become hit-or-miss.

Most will agree that the MCU has been unbelievably successful, both financially and critically. But its other studios haven’t seen such consistent inspiration. Pixar, renowned for its uncompromising originality, with Toy Story, Monsters Inc. and The Incredibles, fell into the trap of sequels, capitalizing on hype and nostalgia surrounding past films. Only the kids were asking for Cars 2, let along a third, signalling a complacency we haven’t seen too much from Pixar.

This capitalization of nostalgia is far more alarming with its other brands, especially Star Wars, constantly relying on old material, instead of creating a new identity for itself.

Disney’s struggle for original content could be the its greatest trial when it comes to Disney+. Much of its IP have been channeled to the streaming service, with so much of its Marvel content tailor-made for Disney+. Besides The Mandalorian, its other originals have bit awfully lackluster, and its remaining awfully quiet.

With so much invested into Disney+, Bob Chapek’s biggest challenge could ironically be similar to Bob Iger’s when he took over, reinvigorating creativity into Disney once again.