The benefit of solid-state batteries is substantially more energy in the same volume and their ability to charge much more quickly. Harvard researcher Xin Li and his team of scientists have designed a stable lithium-metal solid-state battery that can be charged and discharged at least 10,000 times. That is a vastly higher number of cycles than has been previously demonstrated with similar battery designs. The battery also features a high current design and was paired with a commercial high energy density cathode material.

Researchers say the technology could increase the lifetime of electric vehicles to match that of gasoline cars at 10 to 15 years without needing to replace the battery. The high current density also paves the way for electric vehicles that can recharge fully in 10 to 20 minutes. Chemistry is the biggest challenge for creating lithium-metal batteries because traditional battery chemistries develop something known as dendrites that can cause the battery to short-circuit or catch fire. 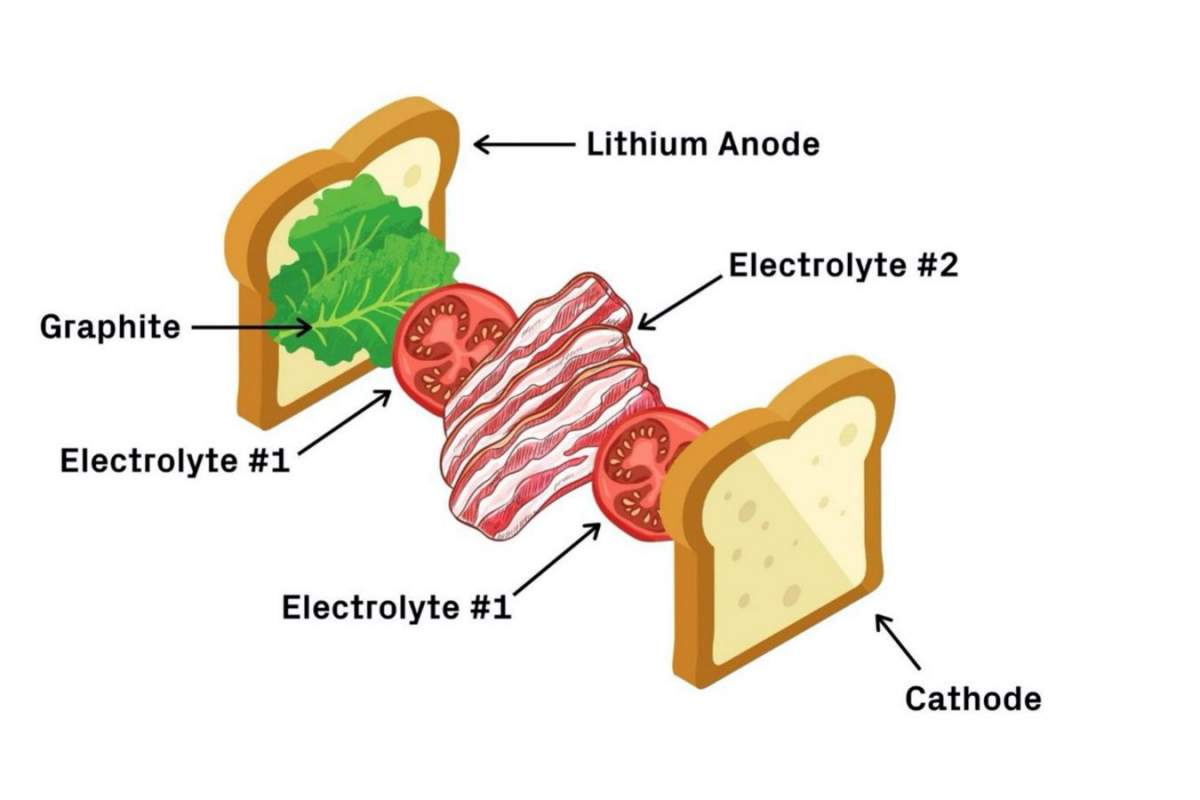 Li and his team designed a multilayer battery sandwiching different materials of varying stabilities between the anode and cathode. That design prevents penetration of lithium dendrites by controlling and containing them rather than stopping them altogether. The battery also has self-healing properties allowing it to backfill holes created by dendrites.

The design developed by the Harvard researchers is a proof of concept showing that lithium-metal solid-state batteries could be competitive with commercial lithium-ion batteries. The flexibility and versatility of the multilayer design is also potentially compatible with mass production procedures. However, the researchers note scaling up to commercial capacity for a better design will be easy, and practical challenges remain.