Odds are many people out there have old developed film from the old days of 35 mm photography lying around. If you ever wished that you could take those old photos from physical film and transfer them to digital, you will want to check out the Lomography Smartphone Film Scanner. The scanner works with a smartphone and an app that allows you to make digital versions with ease.

The film scanner is designed to work with 35mm films and sounds very easy-to-use. You place the film into the scanner, turn on the backlight, and then take a photo using your smartphone and the included. There will be versions of the app available for the iPhone and Android devices. The app allows users to edit and share the scanned images. 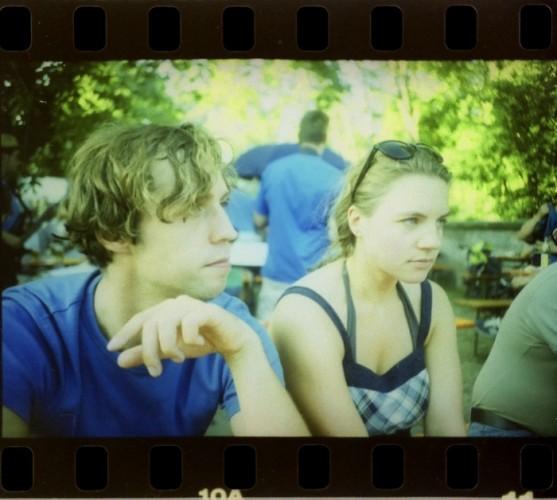 The people behind the project say that the scans the device makes are at a quality acceptable for archiving, sharing, and printing. The scanner will work with all 35mm films including color negative, color slide, and black and white. It will also work with 35 mm analog movie film. The second photo above is a sample of the scanned image using the device.

The film scanner is currently a project on Kickstarter. It was seeking $50,000 in funding and has so far raised $98,424. The project has 18 days ago before it funds. If you want one of these film scanners you will have to pledge $60 or more at this point to get one of the first off the assembly line. The people behind the project expect delivery to occur sometime in March 2013.