Logitech today announced the Logi Dock, a new device that serves as both a docking station and a speakerphone. The Logi Dock is aimed directly at those who find themselves working at home either temporarily or permanently because of the COVID-19 pandemic. More specifically, it seems the Logi Dock is targeted at remote employees who could benefit from a little cable management in their new home offices.

The Logi Dock has a few uses: it’s partly a docking station that can take input from your laptop and output to up to two displays via DisplayPort and HDMI. It’s also a USB hub, with three USB-C ports (one with 100W power delivery for your laptop) and two USB-A ports. In addition, the Logi Dock features Bluetooth functionality for connecting wireless headsets and has a Kensington Lock as well. 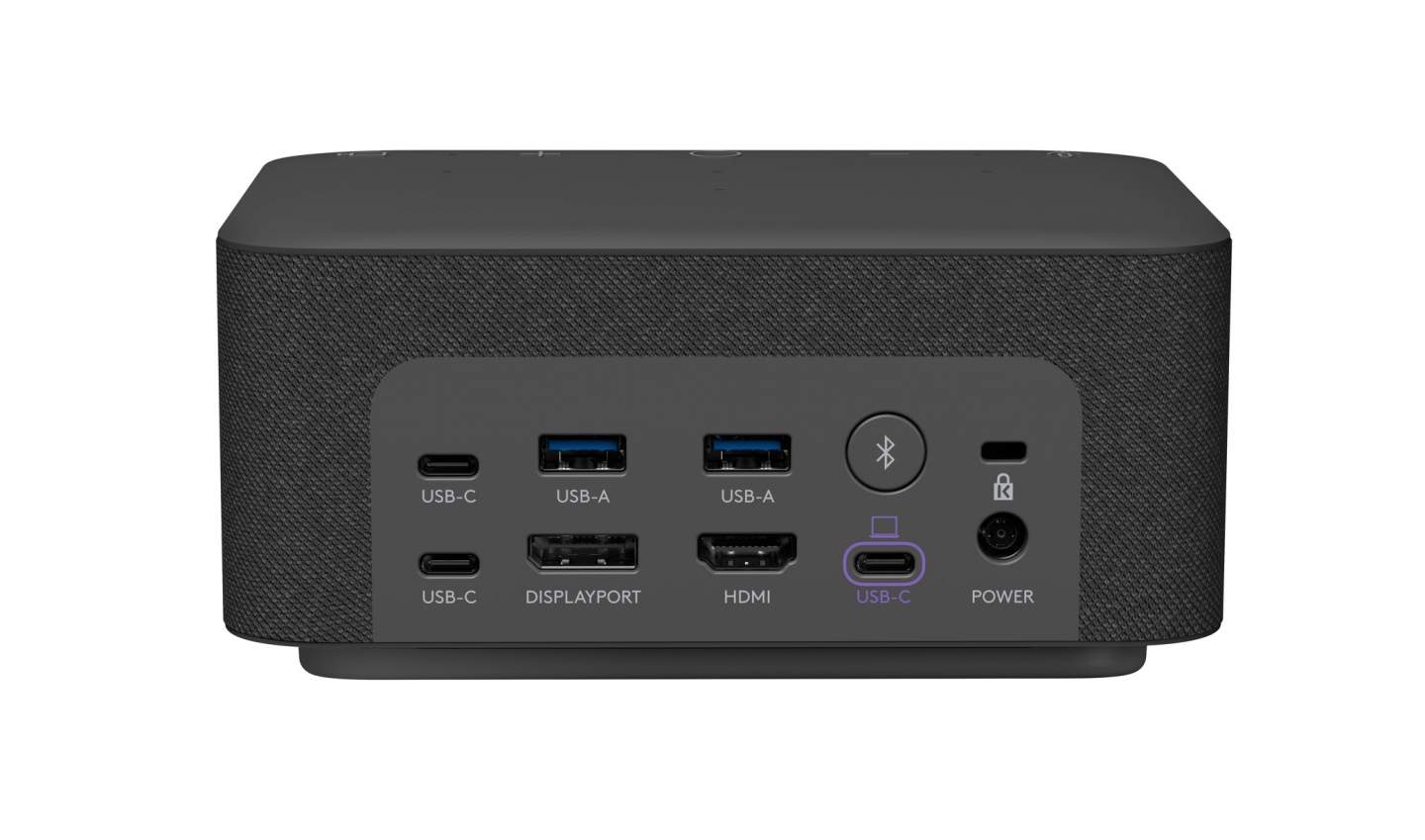 Aside from its functionality as a USB dock and display adapter, the Logi Dock also comes outfitted with speakers and an array of noise-canceling microphones, which can be used for video calls or music. LED lighting on the bottom of the Logi Dock can silently alert you to meetings you have coming up or when your microphone or webcam are disabled. 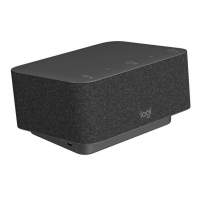 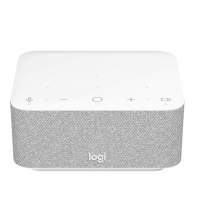 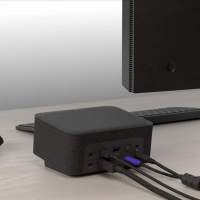 The Logi Dock also features physical controls that can be used to join meetings, mute your microphones, turn your camera on or off, and end calls. Logitech says that it’s currently pursuing certification for Google Meet, Microsoft Teams, and Zoom for the Logi Dock, so by launch, the device should be compatible with all three of them. The Logi Dock will also work with the Logi Tune app, which is getting calendar integration later this month.

So, the Logi Dock sounds like a useful device, especially if working from home has turned your desktop into a mess of cables. The Logi Dock will be available this winter with an MSRP of $399. It’ll launch in two colors – Graphite and White – with the Graphite model exclusively featuring Microsoft Teams functionality.