Logitech G has a pretty long history of making gaming accessories, but generally, we’re used to seeing it make things like mice and keyboards. Today the company is branching out to more a niche market, announcing the Logitech G923 racing wheel, seemingly a follow-up to the G920. While probably not on the shortlist of items to buy for most gamers, it certainly sounds like Logitech G has put a decent amount of work into the G923 for the racing enthusiasts among us.

At the center of the G923’s feature set is something called Trueforce, billed as a “high-definition force feedback system that dials into a game’s physics and audio engine.” It’s proprietary, which means we aren’t going to see it in any other racing wheels, and it allows players to feel the feedback from things that are happening in-game, whether that’s something like the terrain beneath their wheels or the traction of the tires themselves. 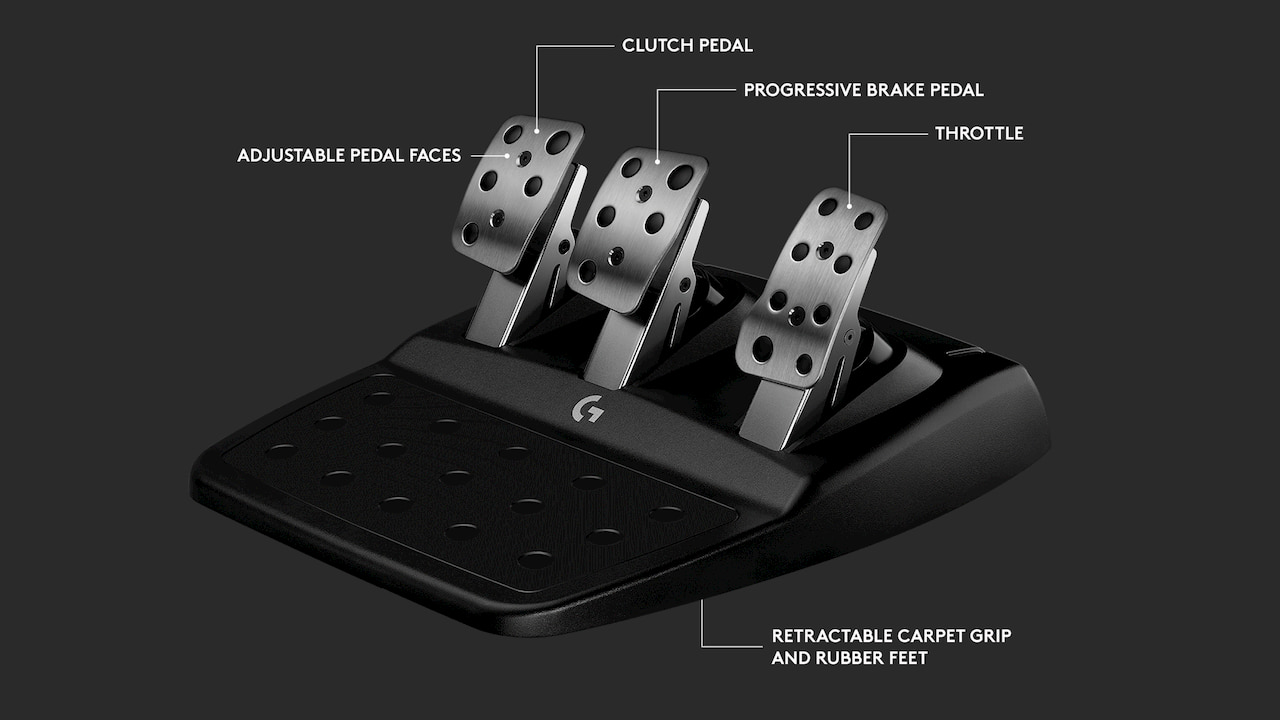 The G923 isn’t just a racing wheel though, as it also comes with a set of pedals in the box. Logitech says that the wheel and pedals combo comes with a programmable dual-clutch that will emulate car launch assist in games that support it. The wheel also features LED lights that can show you your RPM range at a glance, potentially making it easier to keep that in check without having to look directly at your gauges. The pedals are outfitted with a progressive spring to bolster realism, and a 24-point selection dial lets users adjust a number of settings like traction and torque. 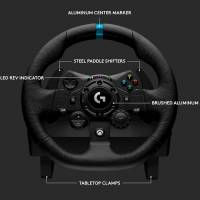 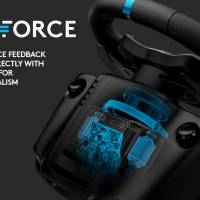 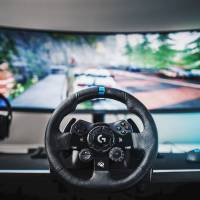 All in all, it sounds like a capable wheel for the racing enthusiasts out there. Logitech has put together two versions of the G923 – one that works with Xbox One and PC and another that works with PlayStation 4 and PC. In its announcement today, Logitech says that each version comes with console-specific buttons, and that the wheels will be compatible with the Xbox Series X and PlayStation 5 when those consoles release later this year.

Here’s where the enthusiasts are separated from the mere hobbyists, though. Logitech says that the G923 will run a not-insignificant $399.99. If you don’t mind dropping that amount of cash on a racing wheel, then look for the G923 to launch this month.