Logitech‘s gaming division has just announced two new premium headsets that are not just compatible with consoles and PCs, but home theater setups and mobiles devices as well. Dubbed the G633 and G933 Artemis Spectrum, the headphones feature Pro-G audio drivers and 7.1 Dolby surround sound, and aim to combine the sound from premium headphones adored by music lovers with gaming-specific functions and customization.

The G633 is the cheaper model, priced at $150, and relies on a wired USB connection, with one additional analog input. The G933 is $200, and offers a choice of either a 2.4GHz wireless connection, or with a USB mix adapter and up to two analog inputs. These analog inputs allow additional devices, such a cell phone or stereo, to bring in audio along with the game being played. 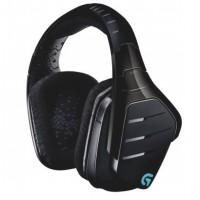 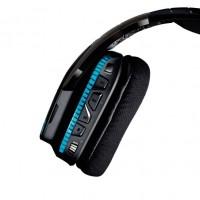 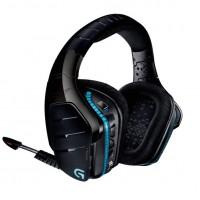 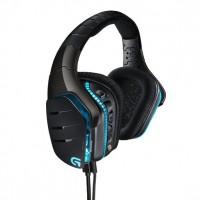 In addition to each headset being compatible with both the PlayStation 4 and Xbox One, the G633 and G933 feature three programmable buttons that can be assigned game macro functions through the accompanying Logitech Gaming Software. The software also lets users set up equalizer preferences and create sound profiles for games, music, and movies.

Other customizations include adjustable RGB lighting, allowing users to choose from 16.8 million colors to personalize their headset. Logitech says both models will be available starting in October.