The creature known as Lisowicia bojani was revealed by researchers this week. This is an ancient animal in the synapsids group – they eventually evolved into mammals. This is a new link in the ever-changing story of our ancestral Earthbound beings, here providing proof of a larger sect of synapsids, generally thought to be tiny in stature in the Triassic age. This creature is one of the last synapsids that ever walked the earth – and one of the largest for its time.

This creature is called Lisowicia bojani, and it was found (along with a few of its relatives) in Poland. A terrestrial sequence of these creatures were exposed at Lisowice (Lipie Śląskie clay-pit) about 2 km west of Lubliniec, Silesia, S Poland. There, in amongst the claystone, siltstone, and mudstone, researchers discovered an entirely new beast that lived its life around the Late Norian-earliest Rhaetian – Late Triassic. 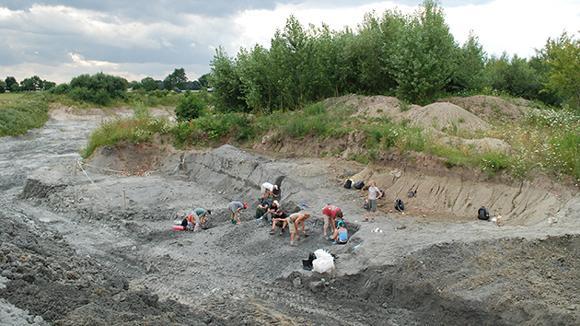 Above you’ll see a field team of researchers seeking out fossils for this study in southern Poland.

Now look at what an artist (Julius Csotonyi) made of the bones of this monster: 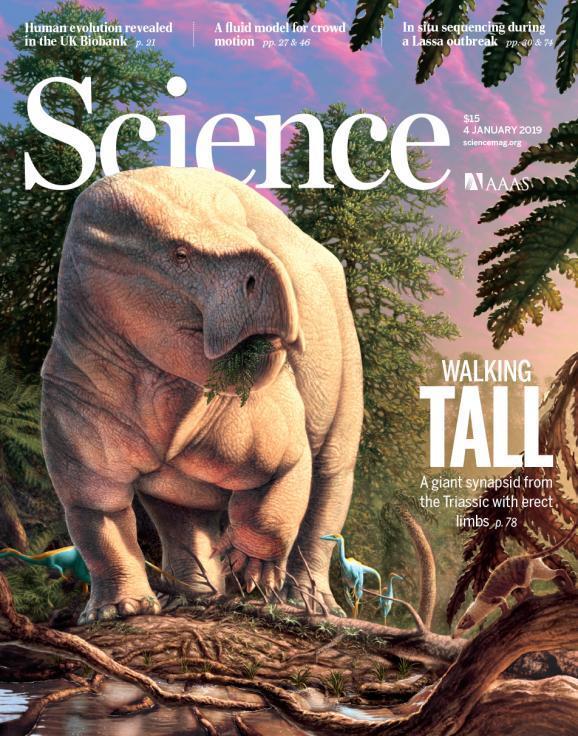 The big deal here is that this megaherbivore was amongst dinosaurs, alone. There were other early, tiny pre-mammalian creatures from the therapsida group out there, but they were all significantly smaller. Our big lumpy friend here was lumping around amongst creatures quite different from himself. 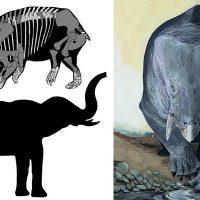 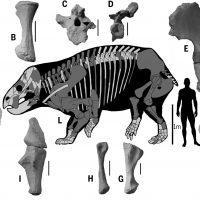 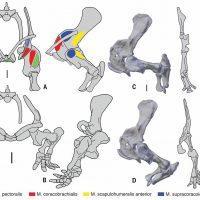 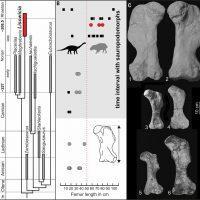 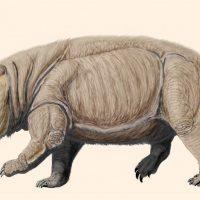 Some of the smallest examples of this creature found in the pit were around a 1.5m, shorter than a human (if they did indeed walk on all fours). The largest were around 2.6 meters tall – that’s around 8.5 feet, with a body mass of around 9 tons. We’ll probably never know exactly how heavy this (and other ancient creatures) weighed since fat is usually not well preserved – but researchers can estimate with likely decent accuracy based on these animals’ modern relatives.

For more information on this subject, head over to the newest issue of the scientific publication Science – the magazine, from January 4th, 2019. This paper goes by the name “An elephant-sized Late Triassic synapsid with erect limbs” and can be found with code DOI: 10.1126/science.aal4853 authored by Tomasz Sulej and Grzegorz Niedźwiedzki.

BONUS: This creature’s name’s etymology is described thusly: “Lisowicia, from the name of the village Lisowice where the bones were found; bojani, in honor of Ludwig Heinrich Bojanus (1776–1827), comparative anatomist and paleontologist.”