The cat is out of the bag and Steve Ballmer’s worst nightmare has just come true. Microsoft, once the most outspoken enemy of Linux and open source software, not only loves it but may have just become dependent on it. Its cloud computing platform Azure has long offered customers the choice between Linux and Windows virtual machines.

Now a Microsoft engineer has just admitted that Azure customers have preferred using Linux instead of Windows servers. But what is a clear win for Linux in this market could also negatively affect other aspects of the operating system, most especially “The Linux Desktop” everyone loves talking about.

Linux runs the world. Full stop. It might not be the operating system you’ll see in offices, YouTube videos, or even kiosks and ATMs but it is the OS that keeps a lot of the world’s modern technologies running. In the Internet space, it is contested only by Windows Server but now even Microsoft’s own engineer concedes there is really no contest.

It’s not really a surprise for anyone watching Microsoft Azure’s progress. Reports have been pointing to the rise of the use of Linux in Azure. Windows may be the most popular desktop operating system but, in the server market, it offers very little over Linux. Microsoft’s own proprietary Web technologies have largely fallen out of favor and out of use. There’s very little benefit to choosing Windows Server unless you’re maintaining legacy servers.

This is just the latest in a string of wins for Linux, though. All around the world, governments and institutions are switching to Linux due to the steep licensing fees Microsoft demands from customers.

More than just saving on money, which is always an important consideration for this class of users, the situation has also caused the to reevaluate their use of proprietary software that often leaves them locked out when a vendor like Microsoft decides to discontinue certain versions or ask them to pay more.

There is money in the backend

There is undoubtedly a resurgence of interest in Linux and open source software in general. From government migrations to decades-old undiscovered security exploits, Linux is again “hot” in the eyes of mainstream media.

For all that fame, one thing that has always bewildered people outside of the open source world is how money is made from software that is practically free. In reality, majority of the business in Linux and open source revolves around providing services rather than selling software or, to be more exact, selling software licenses.

The big Linux vendors such as Red Hat, Novell/Suse, and Canonical get their biggest profits from contracts with companies using Linux servers and infrastructure. And just like anywhere in the world, where the money flows, businesses go.

Year of the Linux Desktop Never

Those Linux vendors also offer services for desktop installations but business there may not be as strong as in servers. Linux desktop users don’t pay for support and business are often more interested in Linux in the backend to power their still Windows-based workstations. In other words, there is little monetary motivation for the big Linux companies to spend their time pushing the Linux desktop.

Linux has quite a few technical hurdles in becoming the mainstream OS that Linux users have been dreaming of for years but there are also “people” and business problems to overcome. Support from those companies is one of the latter. When companies that have the financial resources to push the Linux desktop forward lose interest, that Linux desktop will forever be stuck in the community’s hand

Not that a community-driven Linux desktop world is a bad thing, but there is only so much volunteers can do in making Linux the desktop of the world. The rate that some Linux distributions show the limitations of that model and the fact that companies won’t do business with just a group of volunteers shows the need for legal entities to interact with them.

Ignoring the Linux desktop as a business venture, however, might not be a smart move in the long run. Not because the year of the Linux desktop is coming but exactly to make that time come sooner. One of the problems governments, academic institutions, and businesses have in migrating away from Windows to Linux is the lack of help in that transition and beyond. In other words, it’s a prime opportunity for Linux vendors to step in and help. For a price, of course. 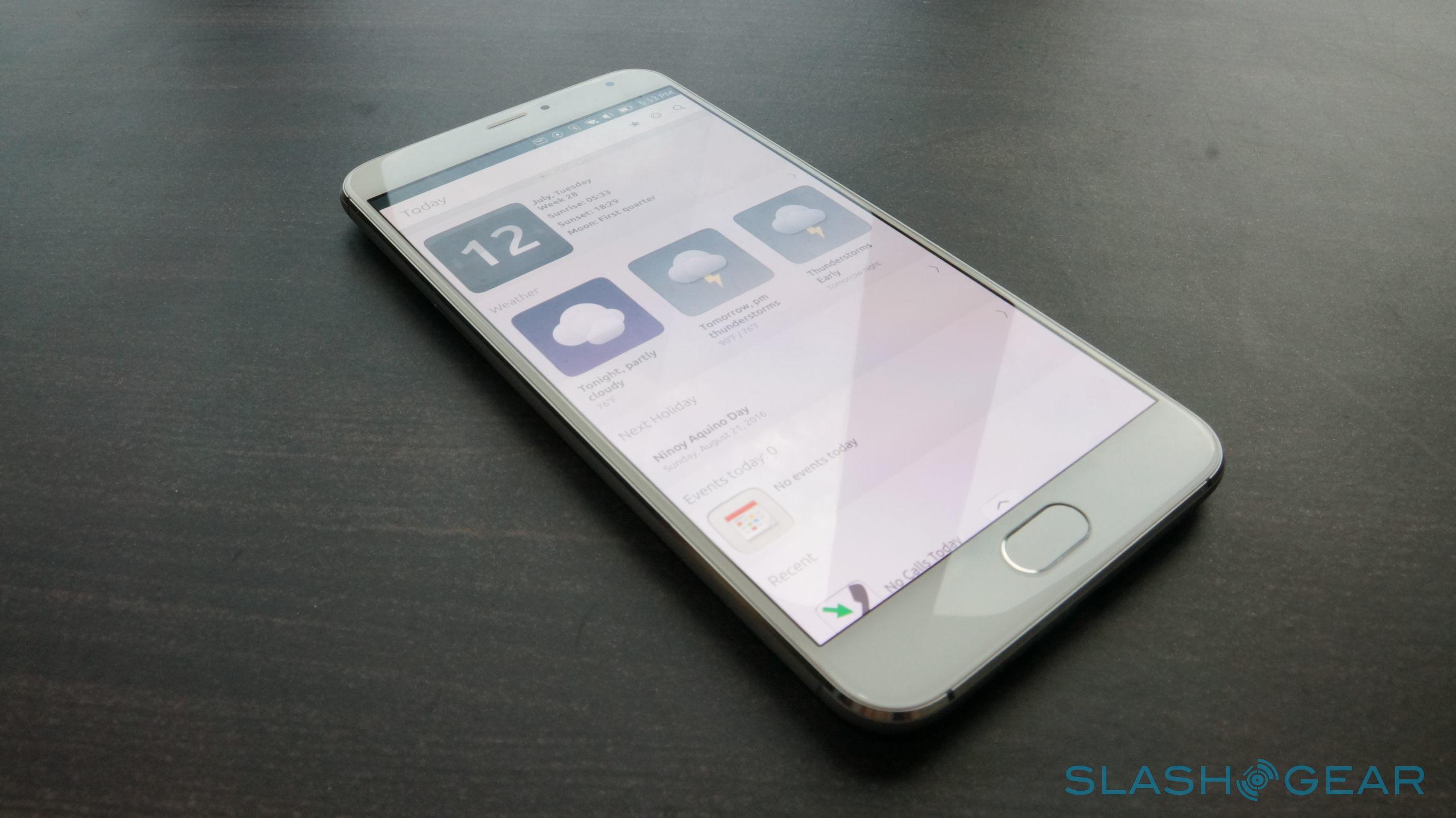 That said, there’s also one more area where Linux can still make headway. Truth be told, desktop PCs are also becoming somewhat of an endangered species in the face of the mobile invasion. Although Android and iOS have become the two unbeatable Titans, both have started to show chinks in their armor.

Although it takes a whole lot more resources to actually build a smartphone, it might be a perfect time for Linux alternatives to show up again and make their proposals to phone makers looking to lessen their dependency on certain platform vendors.