Android and iOS may be the mobile platforms today but there have always been attempts to push other horses into the race. Most of them used the Linux kernel just like Android but a few were more direct efforts to bring some of the Linux desktop stack to mobile in one form or another. Thanks to changes in the industry, particularly in electronic components and production, there has been a steady rise of such attempts to create true Linux and truly open source phones, with Purism’s Librem 5 and PINE64’s PinePhone leading the way. These are primarily targeted at a small hobbyist market and at users that value privacy and security above all else. But while those are valid and desirable goals, it’s actually important that these Linux phones become more mainstream in order to cultivate a healthier and better mobile market in general.

What is a Linux phone?

What is a Linux phone anyway? If you simply take the kernel into account, then Android can be considered at the very least a Linux-based phone. That definition definitely doesn’t satisfy Linux users or even Google itself, mostly because Android doesn’t fit the image of what the Linux operating system, not just the kernel, represents.

The Linux operating system, or some would say GNU/Linux, isn’t simply defined by the Linux kernel or even a singular software feature. It is, instead, defined by an ecosystem of both software and the people that make the software that revolves around openness. In other words, open source software, open hardware, and open development. While it’s technically possible to run proprietary software on Linux, that’s the exception, not the rule. A Linux phone, then, is one that runs primarily on open source software and promotes a culture of openness and collaboration, at least more than Android does, despite being open source. 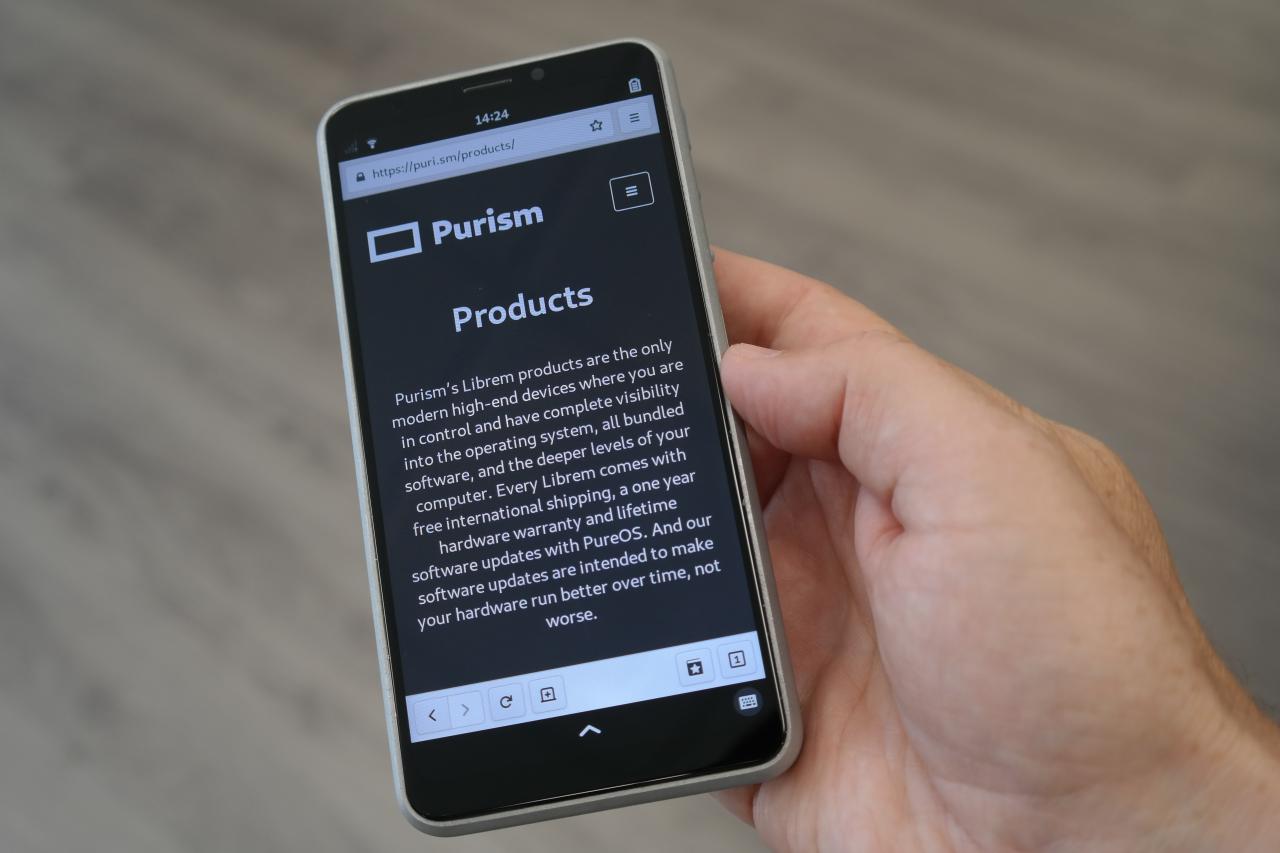 That open source culture isn’t just important for things like privacy, security, or even ethics. It is also crucial to pushing forward mobile technology that seems to have stagnated due to the market’s most important element: profits. Android and iOS are developed by companies that, in the final analysis, are driven by the need for revenues. Any changes to these platforms are made with the end of selling phones and services primarily in mind. Somewhere along the way, they also become beholden to what paying customers want or what they believe consumers will want to pay for. In other words, they try to settle on what’s safe and popular.

That’s not to say companies making Linux phones are running charities. Manufacturing phones require money and these organizations need to do a delicate balancing act between getting enough profit to keep the lights on without succumbing to corporate greed. But because they are not too tied to the prospect of making huge margins, they are able to play around with features and ideas you will never find on mainstream commercial phones.

Hardware privacy switches, the ability to install any Linux operating system of choice, or even modular, repairable phones are things that will make companies like Samsung go out of business, at least as far as making phones is concerned. Linux phones, in contrast, have the freedom and the capacity to play around with ideas and test them faster than any Android OEM would dare. They are rich seedbeds of innovation and experimentation that could push mobile technology forward.

The US ban on Huawei should be a wake-up call to both Android and iOS users and developers. It shows how these platforms are practically at the beck and call of one country. It also shows how the open source Android platform has become intricately tied to Google’s proprietary software, though with good reason. Google Play Services offer features and capabilities that few are able to match. The challenge for the mobile market is to do exactly that.

Huawei’s Harmony OS will try to do that but it will most likely fail. It will try to match Google’s Android piece by piece and it will be subject to the same limitations and problems that an even more proprietary commercial platform will have to face. Linux users sometimes face the same compatibility problem with proprietary apps and services but they are not chained to those by nature. There are alternatives available and have the ability to make more when really needed. 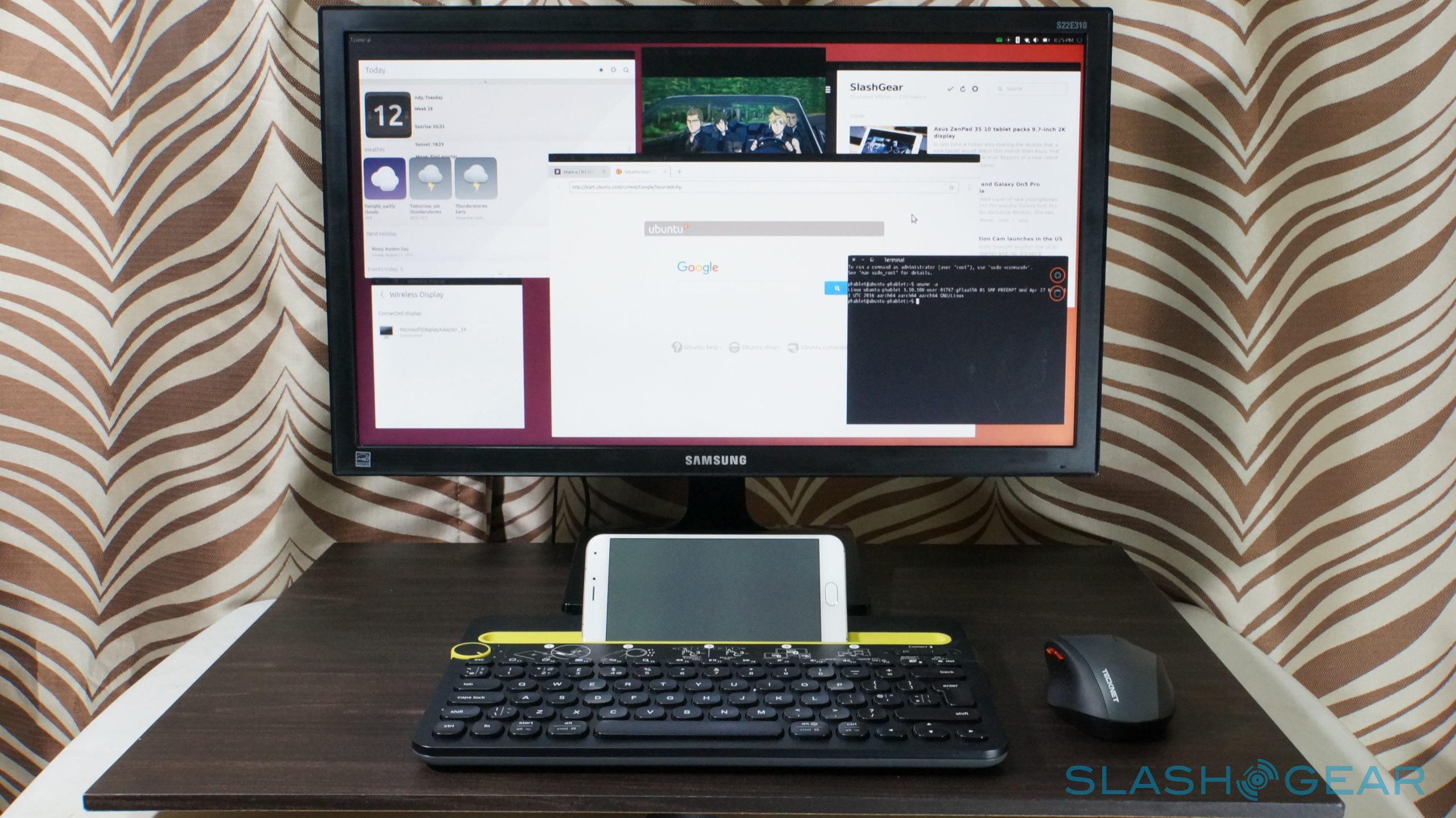 Linux phones aren’t just about privacy and security. They’re also about openness and experimentation. Just like what it did on desktops, these Linux mobile devices could challenge the status quo. They can introduce changes not only to the way mobile software is developed but also how manufacturers and assemblers do business. They can change the mobile landscape for the better, that is if fans and believers in a truly open ecosystem take the risk to invest in such a future.