Linksys has launched a new flagship WiFi 6 mesh router system, with the Velop AX4200 promising an uptick in range and speed. Latest in the company’s mesh networking ecosystem, the Velop AX4200 taps WiFi 6 across all three bands – two for devices, one for the system’s own backhaul – to better handle homes with a lot of devices.

That, the company points out, describes an increasing number of us. With households either working from home, home-schooling or remote schooling, or some combination of all of those – not to mention the increase in 4K and 8K video being streamed, and upcoming next-gen consoles like the PS5 and Xbox Series X – there’s a lot of pressure on WiFi networks to keep up. 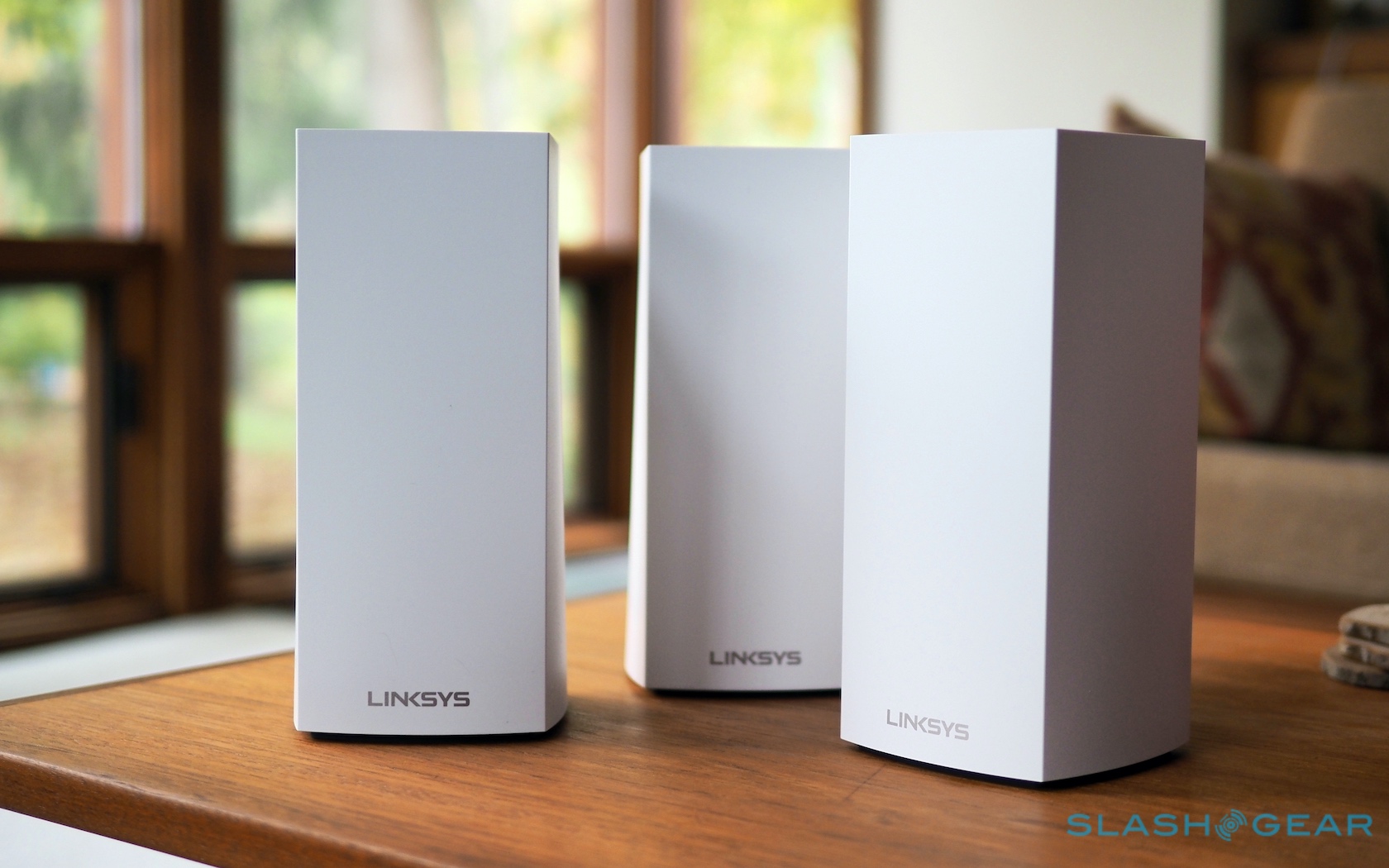 To answer that, Linksys has used the Qualcomm Networking Pro 800 platform, which gives each Velop AX4200 eight streams of tri-band WiFi 6 to play with. There’s a 64-bit quad-core ARM chipset running at 1.4GHz inside, and each mesh unit supports one 2.4GHz band and two 5GHz. It can switch between the wireless channels dynamically for the interconnect between mesh nodes, depending on which is the most effective and efficient, or use a wired backhaul, or a combination of both wired and wireless. 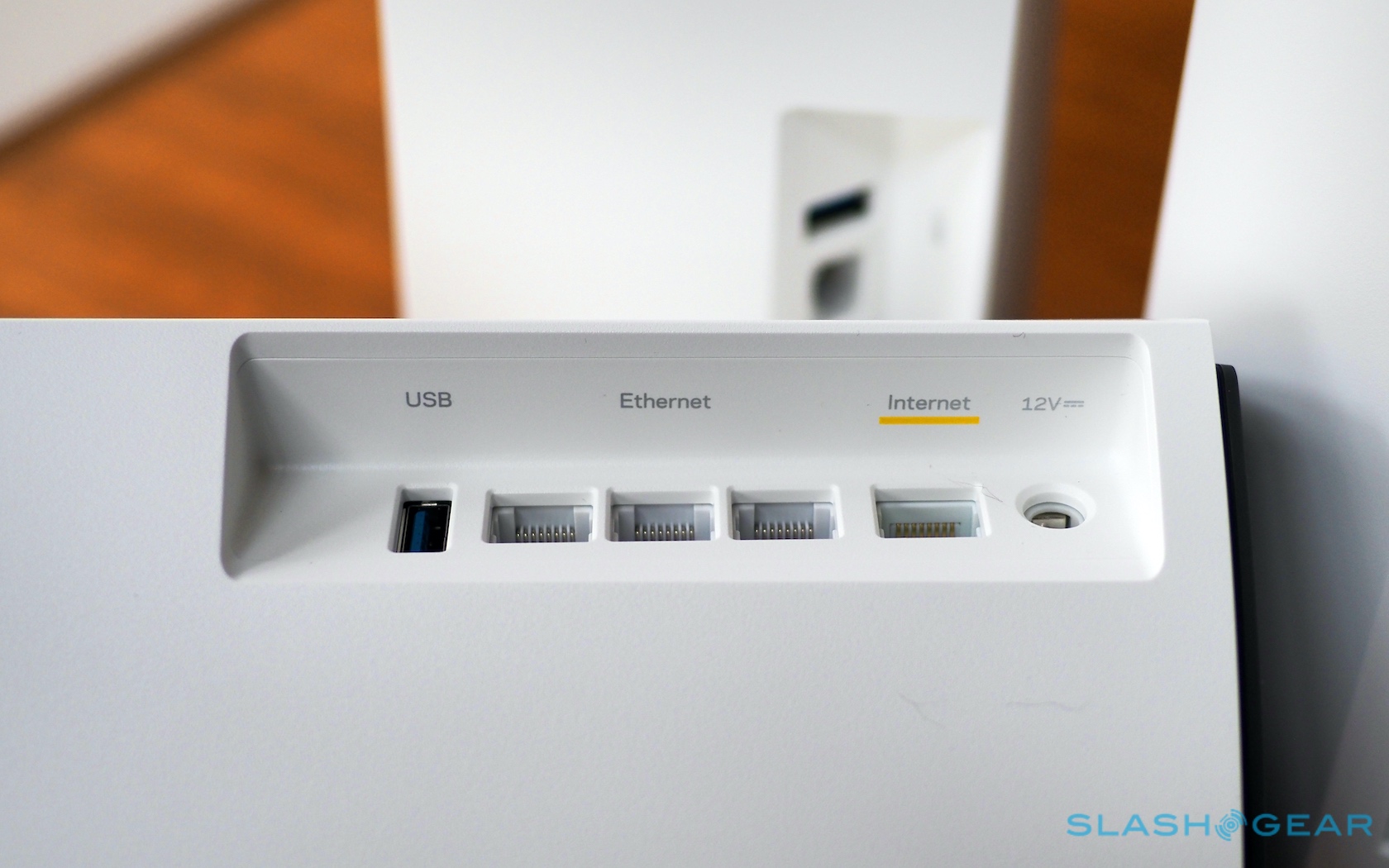 Each node has four gigabit ethernet ports – one WAN, and three LAN – for things like smart TVs, consoles, and other devices. Linksys says a single Velop AX4200 should be able to cover 2,700 square feet with WiFi, and handle 40+ devices at a time. With a three-pack of nodes, Linksys says, you should be able to blanket up to 8,100 square feet with WiFi, and handle more than 120 devices.

There’s WPA3 security as well, and it’s all set-up and controlled via the Linksys app which supports things like guest networks and shared storage from drives connected to the AX4200’s USB 3.0 port. There are automatic firmware updates, too, rather than relying on owners remembering to upgrade manually. Two-factor authentication will be added by the end of the year, Linksys says, while Linksys Shield parental controls, Aware motion-sensing technology, and Apple HomeKit support will also be added in a future update. 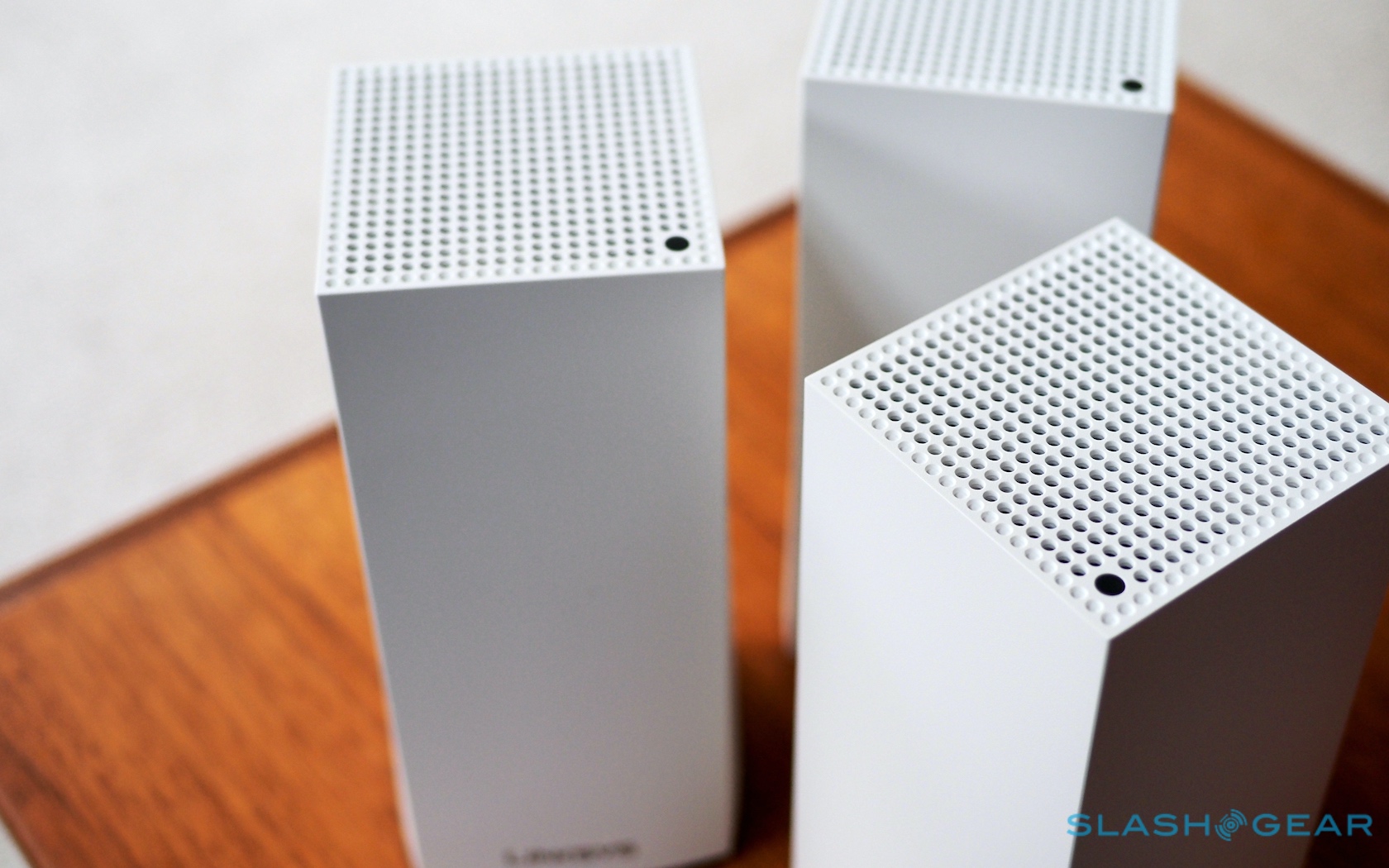 Obviously not every device in the home supports WiFi 6 yet, and we’re still seeing connected devices launch with WiFi 5 onboard instead. Linksys’ argument is that having a router system capable of handling the newer standard makes it more efficient for those devices that do support WiFi 6, particularly when it comes to things like load balancing efficiency, and that there’s no bottleneck from mixed clients. You won’t see a speed increase for WiFi 5 devices from a WiFi 6 router, but you could see a range increase. 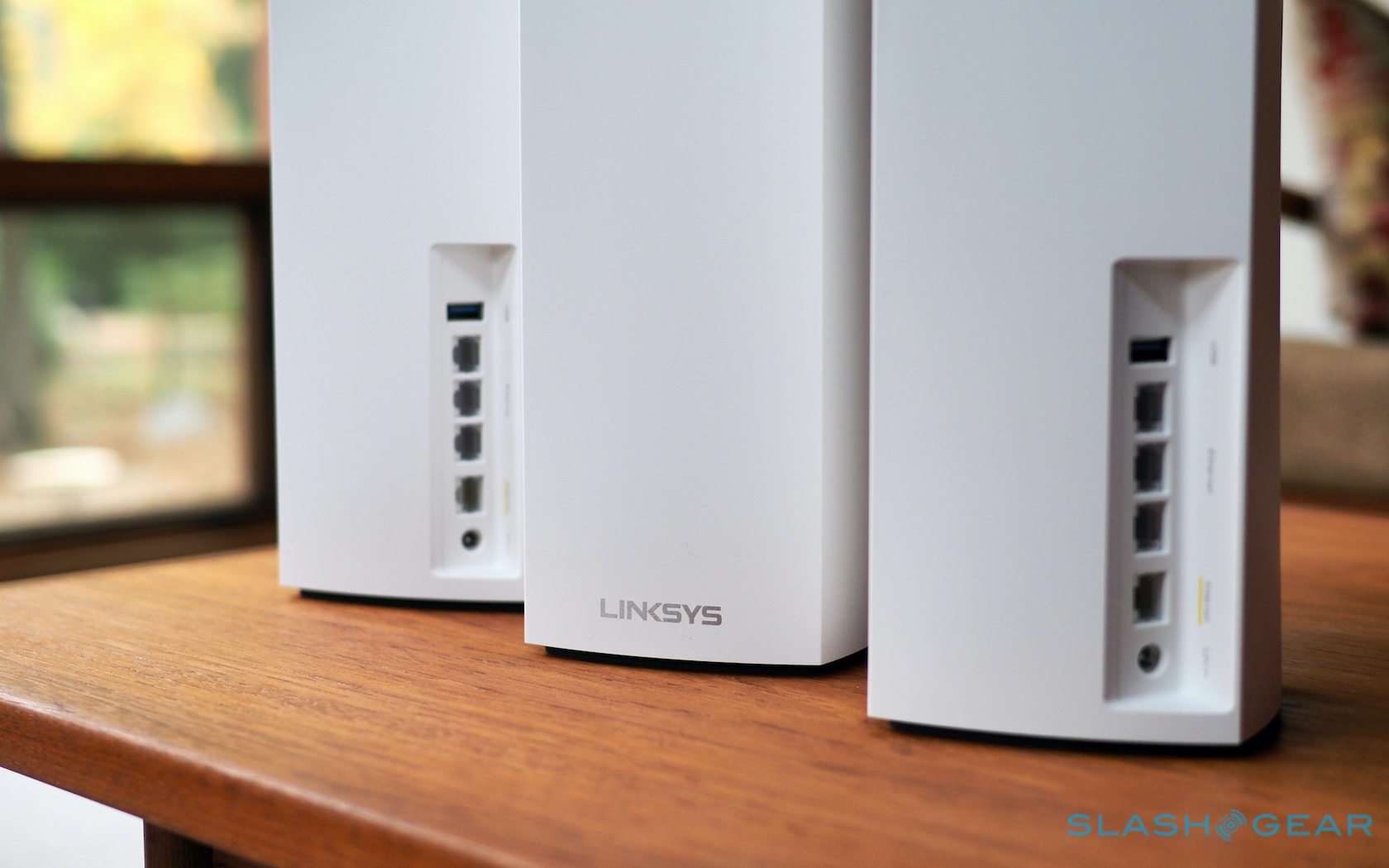 The new AX4200 should also play nicely with previous Velop mesh hardware. In fact, it’s designed to be backward compatible with any Linksys router that supports the company’s Intelligent Mesh platform, so if you have older Velop nodes you can add them to an AX4200-based system.