Smartphones have become almost an integral part of modern life that there is now an anti-smartphone undercurrent going around the Internet. These point out the dangers of smartphone addiction and social disassociation that result from having our faces glued to screens while, at the same time, value the communication that these phones also enable. Trying to strike somewhat of a balance, the Light Phone II and its predecessor try to go back to the basics and now offer an anti-smartphone experience to those willing to pay the upfront price for that new lifestyle.

The Light Phone II is pretty much what was called a feature or dumb phone back in the days. At its most basic, it only offers calls, messages, and an alarm clock. That said, startup Light does have a remote web-based phone management system that lets you add more tools like calculator, music player, notes, and even ride-sharing, though these are still marked as coming soon.

The point of the Light Phone II is to let you leave your smartphone at home and live life without distractions, interacting with humans that way you’re supposed to. That’s why, despite the addition of some tools in the future, Light is putting its foot down and will never social media or even email apps. You can use your computer for that if you really need to. 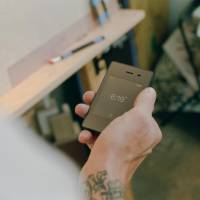 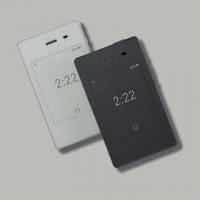 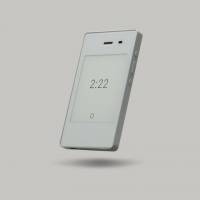 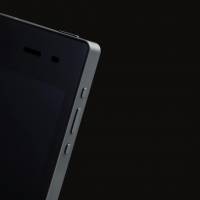 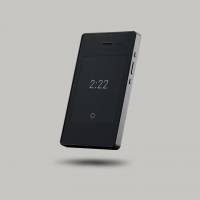 After a second successful crowdfunding round, the Light Phone II is ready to ship to backers. But more than that, it is also ready to be purchased for those who want that same experience. You can order an unlocked one from Light’s website only for $350, available in Black (Night) and Light Gray (Light).

That price point does make it a direct rival of another tiny $350 phone. But while the Light Phone II utilizes e-paper display to prolong battery life and actually minimize its use, the Palm Phone is technically just a tiny Android phone that still offers many of the bells and whistles, and therefore distractions, of a full-fledged smartphone.