Anybody can clip on a camera and call it a life-logger, but startup LifeLogger says its wearable goes the extra mile with its combination of face, text, and even audio recognition to make reviewing your “augmented memory” more meaningful. Showing at CES 2014 this week, LifeLogger’s approach consists of a tiny, gum-packet sized stick camera weighing around 9g and which can record 720/30p HD video as well as stills, and a companion cloud service that does the heavy lifting by processing all that recorded content and allowing you to make better sense of it. We grabbed some hands-on time at the show to find out more.

The LifeLogger camera itself is relatively discrete, finished in two-tone grey plastic with a pair of silver buttons on the side: one for triggering video and the other for taking a photo. It slots onto a black plastic band which runs around the back of the head, and which keeps it in place against the side of your face. It’s not the most handsome of solutions, but it’s probably a little more subdued than Google’s Glass.

Unlike, say, Narrative’s Clip, LifeLogger’s camera isn’t necessarily intended to record all day. Although you can leave it in persistent record mode – to either 32GB or 64GB of internal storage – the battery life in that case will be just a couple of hours. More likely is that wearers will trigger the camera as they move around, hitting the video record button when they spot something or someone they want to later remember, though the company will offer a “BaseStation” with an integrated battery for extended runtimes and continuous live-streaming.

What differentiates LifeLogger’s system from that of others is the cloud-side processing. There probably aren’t enough hours in our lives to review each and every full day’s worth of logged video and photos, so the startup turns to automated systems to help pick out the important parts of each segment. 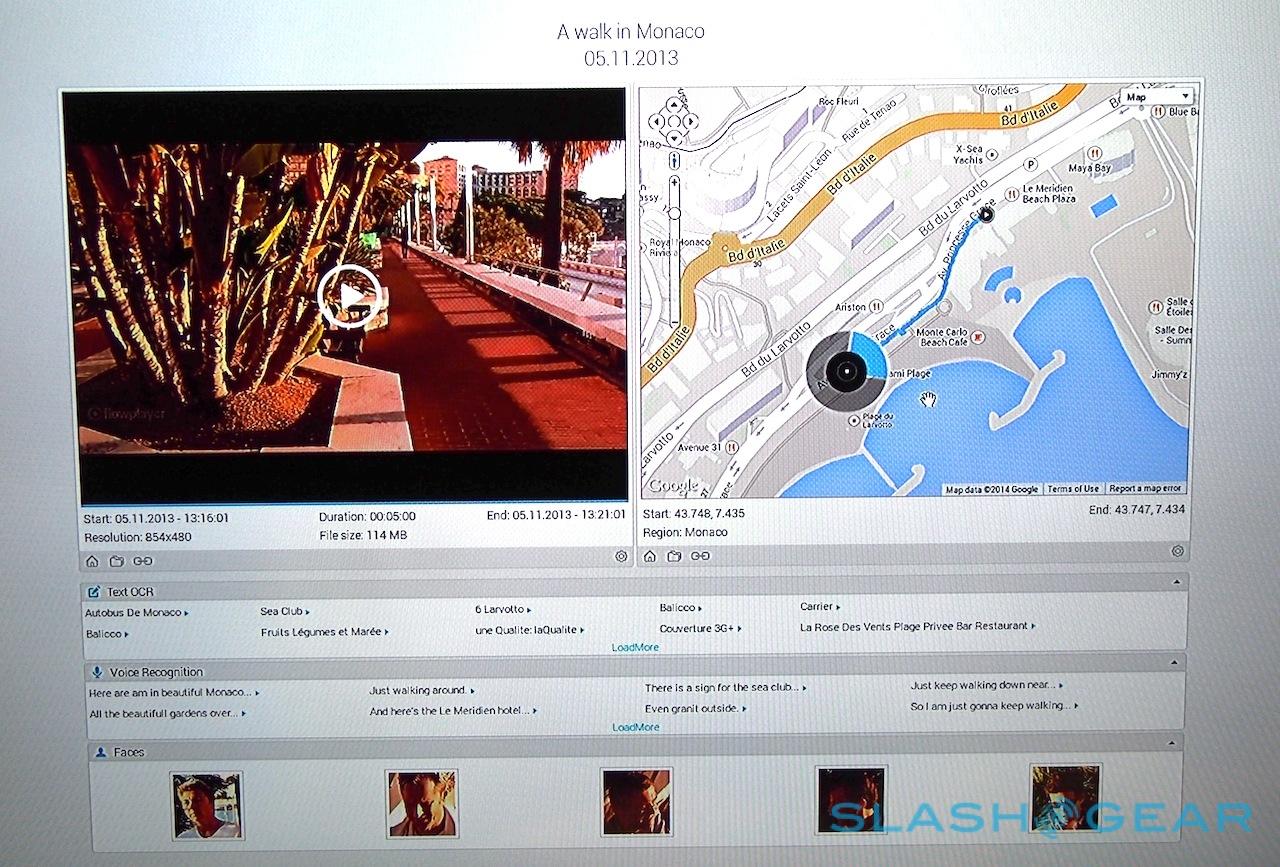 First, there’s location, using the GPS built into the camera. That shows where you were during each moment of the video, as well as which way you were facing, allowing you to jump to a specific spot for review. Cleverer, though, is LifeLogger’s use of OCR, face, and audio recognition.

Under the video preview screen there’s a set of links pulled from signs, billboards, and other text spotted in the footage. That could include writing on the side of a truck, someone’s name on a badge, or a street sign; LifeLogger’s system doesn’t need to be full-on facing the text either, with the OCR working even if the camera is at an angle to it. Click the link, and the video jumps to that point in time.

A similar thing happens with audio in the clip, LifeLogger’s software identifying snippets of speech and allowing you to go straight to the part of the recording when it was heard. Finally, there’s face recognition, with a slideshow of faces spotted in the video that can be similarly reviewed; if you take the time to tag each face with a name – such as those of your friends and family – then the software will allow you to see all instances of them across every recording you’ve made.

It’s an ambitious project, certainly, but this sort of analysis is vital if life-logging as a whole is going to take off as more than a niche obsession. Few people have time to go through even all of the photos they’re taking with their smartphones and cameras; add in the exponentially greater amount of content produced when you’re recording 24/7, and it would quickly be a route to media overload.

We’ll have to spend some proper time with LifeLogger’s system to see just how well it works out in the wild, with the camera set to go on sale around June. There’s no final price yet, though company president Stew Garner says it’s expected to be somewhere in the $200-250 bracket, with some sort of monthly or yearly fee for the online analysis and management component. 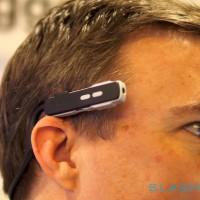 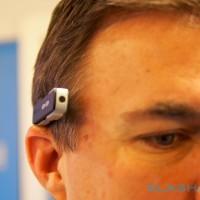 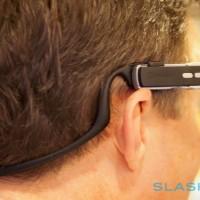 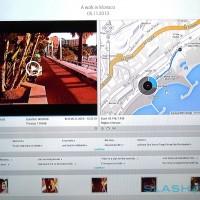